The Surprising Activity That Might Just Improve Your Foreign Language Skills 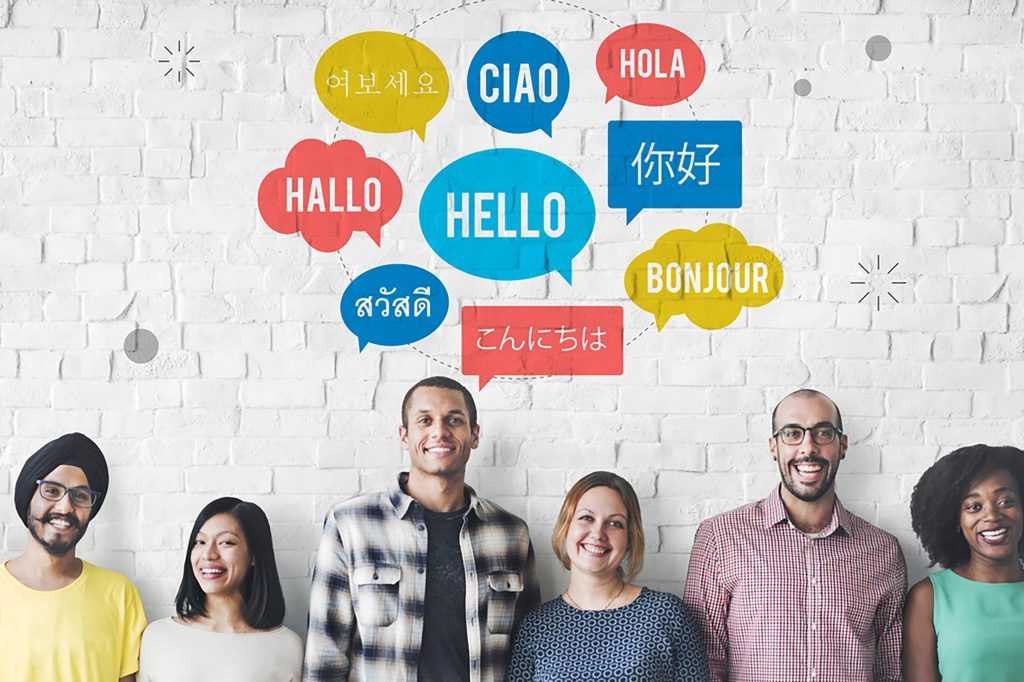 Back in high school, you were one heck of a ballroom dancer. But it’s been years since you’ve slid into your Capezios and hopped on the dance floor. Even if the skill is still there under the years of rust, you still have plenty of inhibitions holding you back, creeping concerns about your skills that would need some major courage to overcome.

But after a few shots of bourbon, boy can you dance. Alcohol seems to live up to its
“liquid courage” moniker, but does it really benefit you outside of your boogie shoes? Can alcohol-induced courage extend to say, the foreign language department? According to a study published in the Journal of Psychopharmacology, yes, yes it can.  (Beer can also serve as a solid stand-in for aspirin, by the way.)

All students had recently passed a Dutch exam prior to the study, demonstrating that they had a serviceable proficiency in the language. The alcoholic beverage given to the non-control group was proportionate to the participants’ body weight; a 150-pound man would receive a serving just shy of a pint of beer.

The conversations were recorded, and two native Dutch speakers were asked to objectively analyze each one. Additionally, each of the study participants was asked to score how fluently they believed they sounded in conversation.

These findings are in line with a 1972 study which found that a group of Americans pronounced Thai words better after small doses of alcohol. The authors did note, however, that the effect could possibly be mental, as the participants were made aware that they would be consuming alcohol before the study.

“Future research on this topic should include an alcohol placebo condition,” the authors write, “to disentangle the relative impact of pharmacological vs. expectancy effects.”

Ultimately, the authors attributed the improvement to a reduction in “language anxiety,” caused by the alcohol. (Did you know that a drink can really help you power through tough creativity related problems? Believe it.) 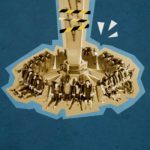 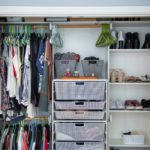