The date of this spring holiday is nowhere near as random as you might think. 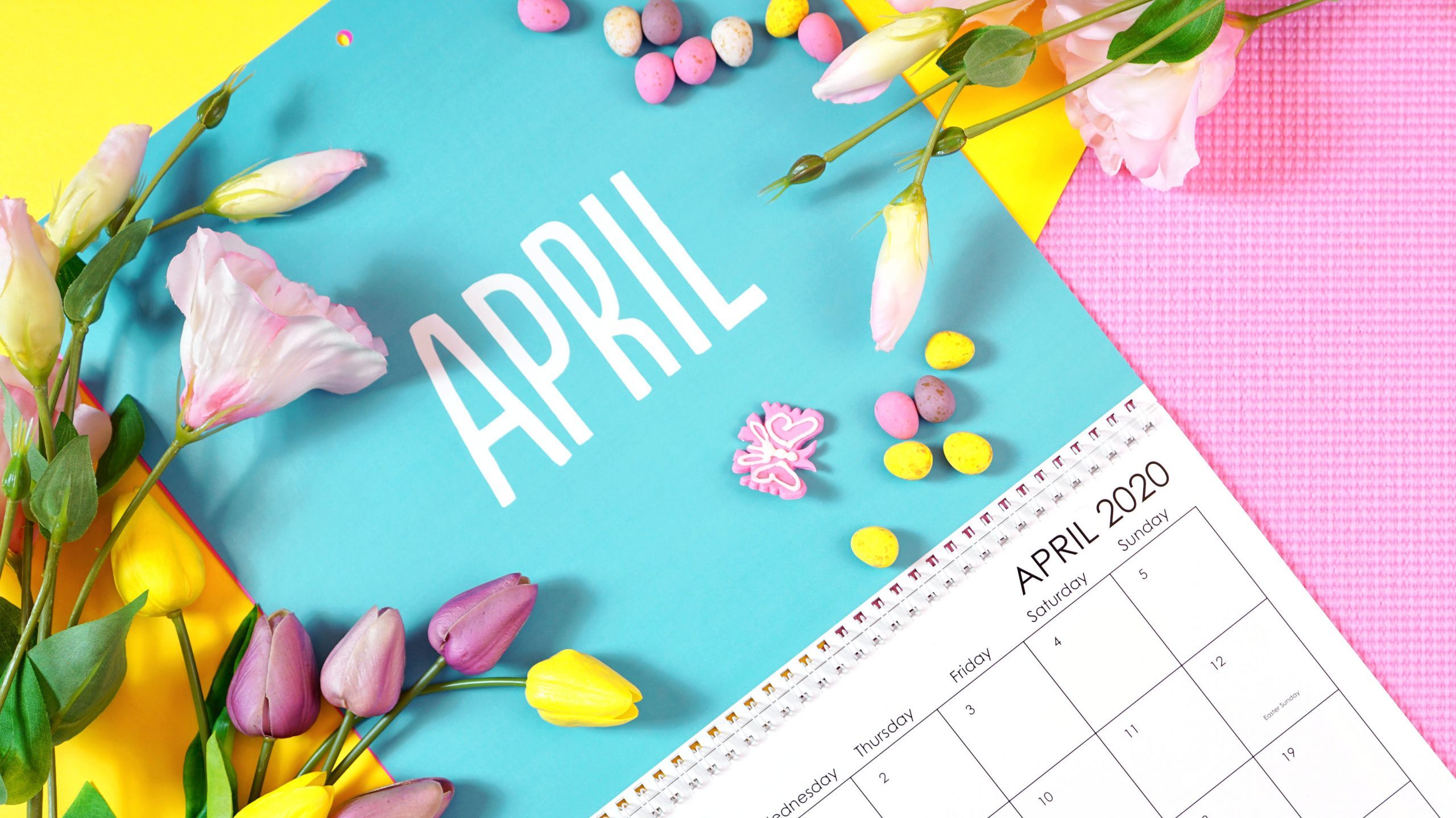 Christmas reliably falls on December 25 each year. Even if you don’t celebrate it, you probably know this fact because pretty much everything is closed on that day. But what about Easter? Sometimes it’s in March and it’s freezing. Sometimes it’s in late April and everyone can get decked out in their Sunday best without bundling up under a bulky winter coat. This year it happens to be on April 12. So, why isn’t it the same date every year—or at least the same Sunday of a particular month? Who decides these things, anyway? Well, we got to the bottom of it.

Before we launch into an explanation of why Easter is on a different date every year, it’s probably a good idea to give you a little Sunday-school lesson first. Easter is arguably the holiest day in the Christian faith. It celebrates the death and resurrection of Jesus, the son of God, who was born mortal and died for humanity’s sins. While Jesus died on what we now call Good Friday, he rose from the dead a few days later on that Sunday before ascending into heaven, according to Christian dogma. In a nutshell, this is why we celebrate Easter and even more why we celebrate it on a Sunday. Here are 12 surprising things you didn’t know about Good Friday.

But…which Sunday? All of these events happened around 2,000 years ago, and we don’t have an exact date. We do, however, have a general time frame. “The Gospels depict Jesus’ passion, death, and resurrection as having occurred during the Jewish feast of Passover, which happens in the springtime,” says Natalia Imperatori-Lee, PhD, professor of religious studies at Manhattan College. Jesus’ passion, by the way, refers to the events that took place in the week before his death, starting with his arrival in Jerusalem and culminating in his crucifixion; the word passion is derived from Latin and means suffering or enduring.

So, what’s the deal with the moving date?

The date of Passover changes every year, due to the lunar cycle on which the Jewish calendar is based, and Easter is linked to that holiday to some degree. But it’s more complicated than that. The Christian calendar is actually tied to the solar calendar, and the timing of the major holidays has to do with the seasons and with light. In fact, says Imperatori-Lee, this is why Christmas occurs “right around the winter solstice, after the longest night, when ‘the Light of the World’ arrives—get it?” Yep, you read that right: It’s not because Jesus’ birthday was truly on December 25. Here’s more on why Christmas is celebrated on that day.

Now, back to our spring holiday. Easter’s exact date may seem arbitrary, but it’s actually always on the Sunday after the first full moon after the spring equinox, and that can fall anywhere between March 22 and April 25. “Why the full moon? Maximum light! The resurrection is about maximum light—symbolically, of course,” explains Imperatori-Lee. “So, that Sunday shortly after the equinox (which has 12 hours of light and 12 of darkness) plus the fullness of the moon (lots of light) means maximum light—the perfect day for the holiest feast in the Christian year.” Here are a few more things you never knew about the spring equinox.

For history buffs, the decision as to when to celebrate Easter—and whether or not it should coincide with Passover—was a topic hashed out between bishops at the Council of Nicea in 325 AD. A more standardized calendar, the Gregorian one, was established in the 16th century under Pope Gregory XIII, and that is actually the internationally accepted civic calendar that most of the world follows today. However, Orthodox Christians still follow the Julian calendar, the previous one created by Julius Caesar in 46 BC, meaning that Easter falls between April 4 and May 8.

Other days that shift with Easter

While Easter itself is one day, it’s part of a larger holy celebration for Christians. Once Easter is set, the other “moveable feasts” shift around it. For example, Holy Thursday (when the Last Supper was celebrated) and Good Friday (the day that Jesus died) is always the Thursday and Friday before Easter. Palm Sunday (the day that Jesus arrived in Jerusalem) is the Sunday before Easter, which is also the last Sunday of Lent. Then, of course, there’s Lent itself, kicked off by Ash Wednesday for the 40 days (not including Sundays) preceding Easter. In case you were wondering, this is where the ashes come from on Ash Wednesday.

Does the timing of Easter have anything to do with the pagan springtime holidays?

No. However, like many other Christian celebrations, this one has likely co-opted some pagan springtime traditions over the years. Eggs may have represented fertility and birth and it “may have become part of the Easter celebration in a nod to the religious significance of Easter, i.e., Jesus’ resurrection or rebirth,” History.com notes. While bunnies may also have been associated with procreation, historians believe this tradition likely came from German immigrants who settled in Pennsylvania in the 1700s and “transported their tradition of an egg-laying hare called ‘Osterhase’ or ‘Oschter Haws.’ Their children made nests in which this creature could lay its colored eggs.” Eventually, the egg-laying bunny morphed into one that simply brought treats to children on Easter. Check out these other myths and legends about Easter traditions. 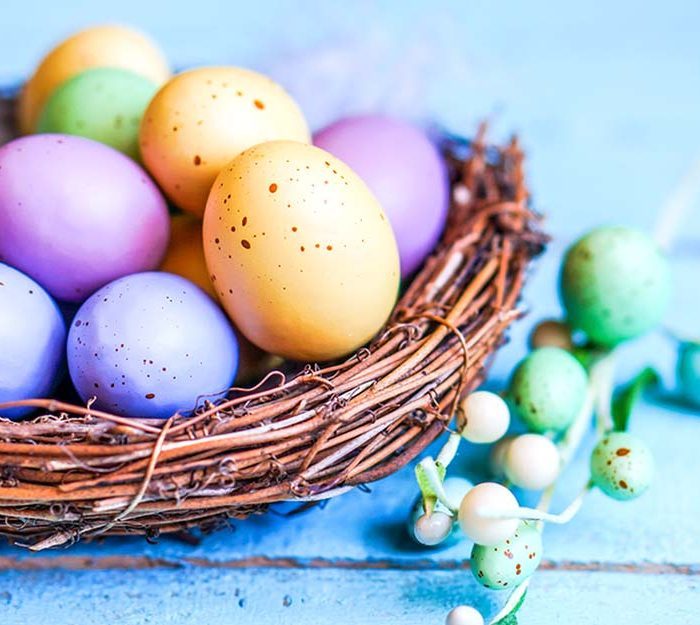 Why Are Eggs Synonymous with Easter Anyway? 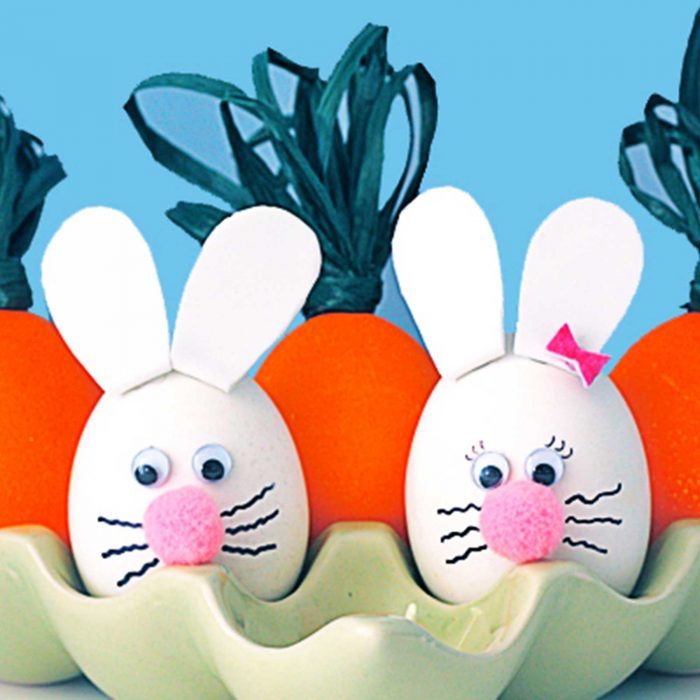 30 Easter Crafts That Will Brighten Any Home 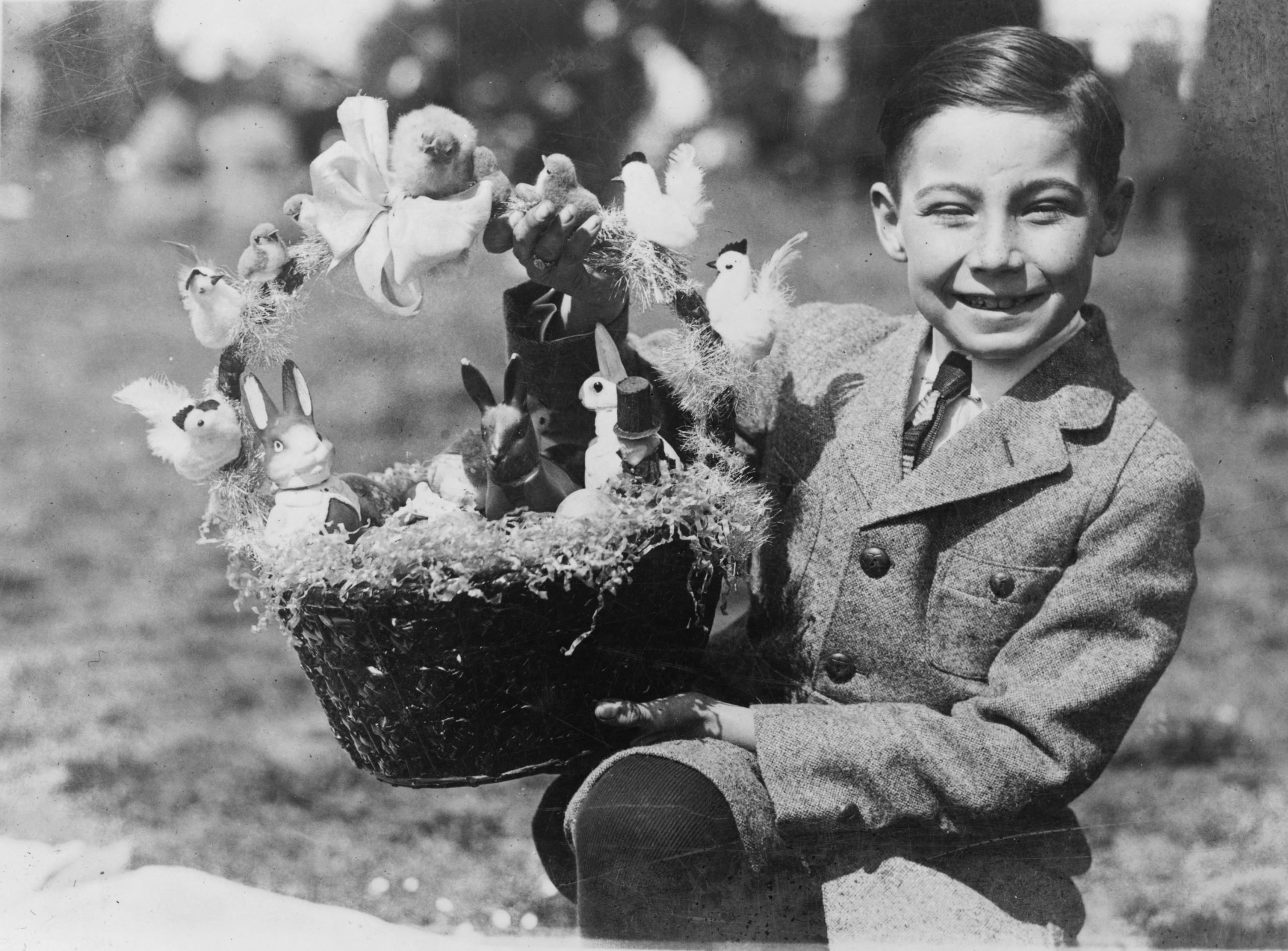 Dawn Yanek
Dawn Yanek is a professional writer, editor, and on-air personality with a strong pop-culture and marketing background who has appeared on more than 2,500 live and taped TV segments. She lives in New York with her husband and their two very sweet, insanely energetic kids.

The Best-Kept Secret in Every State 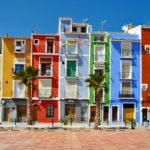 The Most Colorful Streets in the World