Could riding an electric bike instead of driving save time, money, and stress? We tried it for a week to find out.

When I relocated from Manhattan to Milwaukee, I was excited to buy a car. With a trunk, grocery shopping and Target runs changed completely. But a big part of me missed the fresh air and exercise that comes with a biking commute. Enter: an electric bike.

What is an electric bike?

Often called an e-bike, an electric bike is just like a regular bicycle but with the addition of a small electric motor to boost pedaling. For a lot of people, biking sounds fun but there are barriers: distance, stamina, and time. Not wanting to arrive at your destination sweaty and out of breath is another issue. Adding an electric battery to a bike eliminates those problems.

E-biking also saves money on gas and mileage on your car—it’s a more ec0-friendly solution for commuting. And while pedal assistance is less strenuous than powering a traditional bike, using an e-bike still provides the opportunity for exercise and fresh air.

It’s no surprise that electric bikes are surging in popularity. They were an incredibly popular holiday gift in 2021, and some models sold out completely. The latest figures were compiled by NPD and indicate a growth rate of 240 percent in the 12 months leading up to July 2021. In those same months, mountain bike sales only went up 70 percent. Electric bikes are taking over.

I’ve ridden the same Trek hybrid bike for over two decades and used to have an annual Citi Bike membership in New York City. I’m super comfortable on a bike, and use it both for recreation and getting around town when the weather is nice. But last Christmas, my dad gifted my mom with an electric bike—and I was hooked. What impressed me was how much easier and faster it is to ride an electric bike, while still getting exercise and fresh air.

When Charge Bikes offered me their popular City Bike for review, I jumped at the chance. The bike arrived at my front door almost entirely assembled in a large cardboard box. Inside, the bike frame and back tire were put together and there was a small bag with a wrench-style tool and the battery. I simply had to follow four clearly defined steps to add the finishing touches: adjusting the handlebars, attaching the front wheel, flipping down the pedals, and adjusting the seat height.

My first out-of-the-box impression was how high quality the e-bike is. The lightweight frame felt durable, the clean lines look sharp, and the attention to detail was evident in the packaging and execution. I appreciated the clear and easy-to-read assembly and operating instructions.

The system might sound complicated but it’s pretty straightforward. I did find having two people was easiest, especially for unboxing the 45-pound bike. The back fenders needed a little manual adjusting to prevent rubbing. I also had to add air to the tires with a bike tire pump and charge the battery. A day later, I was ready to ride.

Trying out an electric bike

To really test it out, I swapped the e-bike for driving whenever it was safe to do so for an entire week. Obviously, e-bikes don’t belong on the freeway and a bike helmet should be worn whenever riding.

I have a membership at a Pilates studio about a mile and a half from my house. I hate driving there. Traffic is brutal, street parking is scarce, and I get stuck at every red light. But e-biking there was a delight. I stayed in the bike lane and used the second-speed setting, upping the pedal-assist at the steepest hills. I arrived to work out already warmed up, but not sweaty or tired. And e-biking home was a relaxing cool down.

The next day, I had to pick up a prescription and a few drugstore items at the nearby pharmacy. I zipped over in a few minutes and locked the bike up right in front of the entrance. I was in and out without having to worry about the full parking lot.

I decided to bike the long way home to really try out some of the features. The 250w motor goes up to 20 miles per hour, and there are five assist modes and seven speeds for all sorts of biking conditions. On the flat and busy city streets, I usually stay around seven miles per hour and use the minimal assist mode. But it was fun to crank up the speed.

Over the next week, I rode the e-bike to the grocery store, to the office, and to meet friends for drinks. One of the things that’s hard about city bike riding is the constant stopping and then having to use a lot of physical stamina to get the bike going again. That’s not an issue with the Charge City Electric Bike. Simply flip the throttle with your thumb and you’re safely rolling.

I didn’t run into any technical issues and the battery didn’t need a second charge during my test week. The battery should last 50 miles, though I found that when it got down to the 20ish mark the assist wasn’t as powerful.

I haven’t had a chance to try the best bike trail in every state, but I have enjoyed e-biking on recreation trails along Lake Michigan. Another feature I love about this bike is how easy it is to store. The Charge City Electric Bike was designed for small spaces: the pedals fold down and the handlebars shift to line up with the bike frame. It takes up less space in a tight garage or hallway which is ideal for my condo lifestyle. 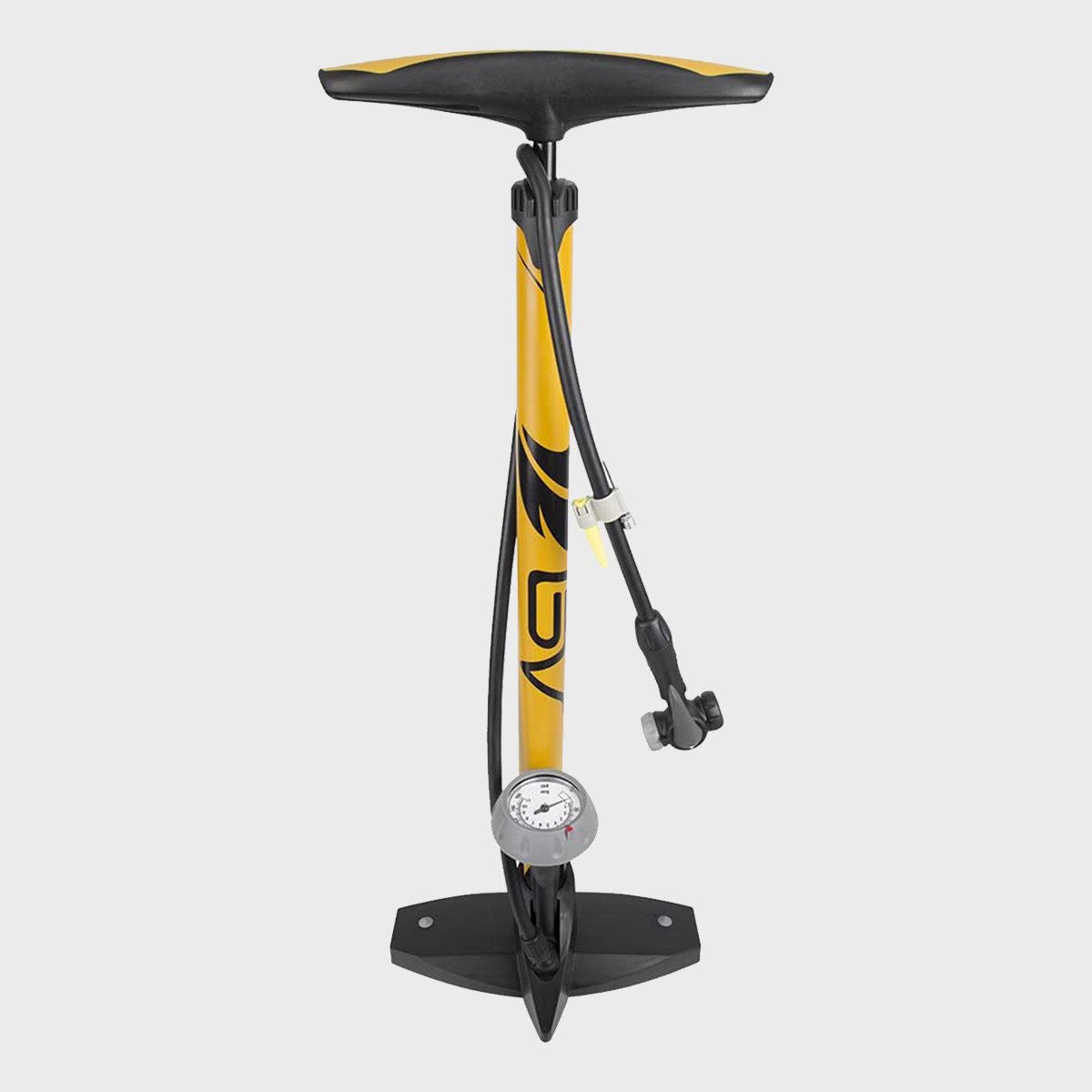 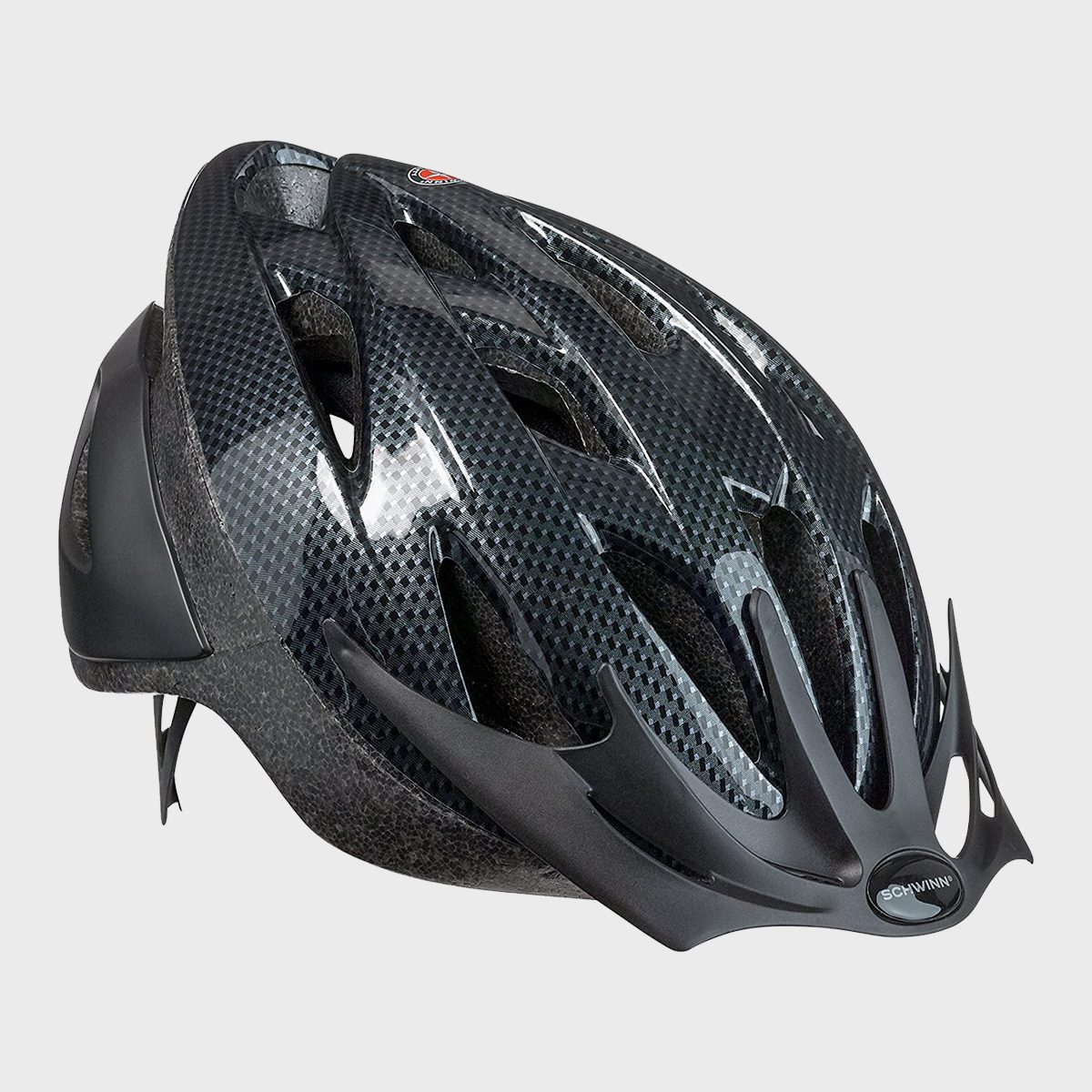 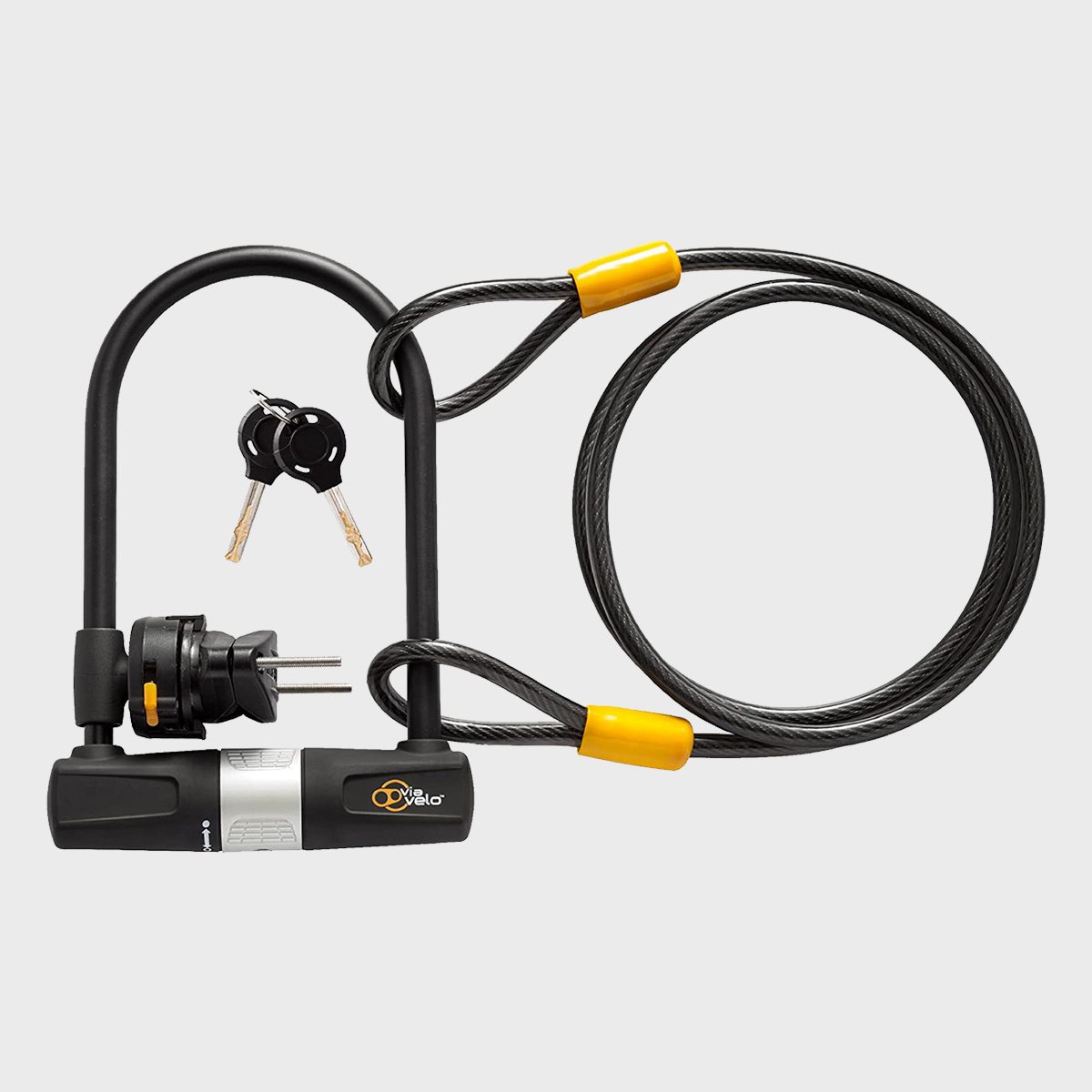 What other riders have to say

The Charge City electric bike is a favorite among bikers. I’m not the only one in love with their e-bike. Here’s what Charge City bike verified purchasers have to say.

Mary writes, “I used to avoid riding my regular bike because I had trouble just getting up the small hills around my own neighborhood, much less any further away than that. Now I ride anywhere I want and as far as I want, without breaking a sweat or dreading any uphills. It’s just all fun and enjoyment! It’s still plenty of exercise and I’m outside enjoying the fresh air! I had one small problem with a part missing when I got the bike, but the customer service is amazing and the problem was taken care of very quickly.”

Nigel S. says, “I was pretty reluctant to try out an e-bike. I felt having the motor doesn’t keep you in shape. Mind completely changed. The ability to change the level of help from the motor means when I’m washed out and trying to get up a hill, I have the help, and when I’m really trying to get a sweat in, I can turn it off. The bike has a really comfortable position so I never feel like I’m too stretched out or crammed. Best purchase of the summer.”

Julie M. wrote, “I really like the fact that I can ride this bike with no assist to get as much exercise as possible, yet a simple touch can get me the assist I need for steeper inclines or if I simply want to ride farther than I normally could. And the throttle…let’s just say it’s awesome. I liked the tip that it can help when you need a quick start from a dead stop. My son, who is an avid cyclist, picked this one out for me after reviewing multiple options. I’m 62 and just getting back into riding after quite some time.”

The final verdict on electric bikes

Though I’ll still need my car for long distances, severe weather, and transporting groceries, I choose to e-bike whenever possible. I’m spending less money on gas and saving mileage from my car. It’s more fun to e-bike, and much of the time it’s a faster mode of transportation. There are also health benefits to the additional exercise.

After a few months of riding in the city, I’m in the market for a car bike rack so I can take the Charge City Electric Bike on trails around the state. I’m also dreaming of taking it on a bike tour!

13 Best Bike Tours You Can Take Around the Country

The Most Bike-Friendly City in Every Single State

The U.S. Bike Trails with the Best Views