Uh Oh: Men with Erectile Dysfunction Have a Much Higher Risk of Developing This Disease

This risk is not small. 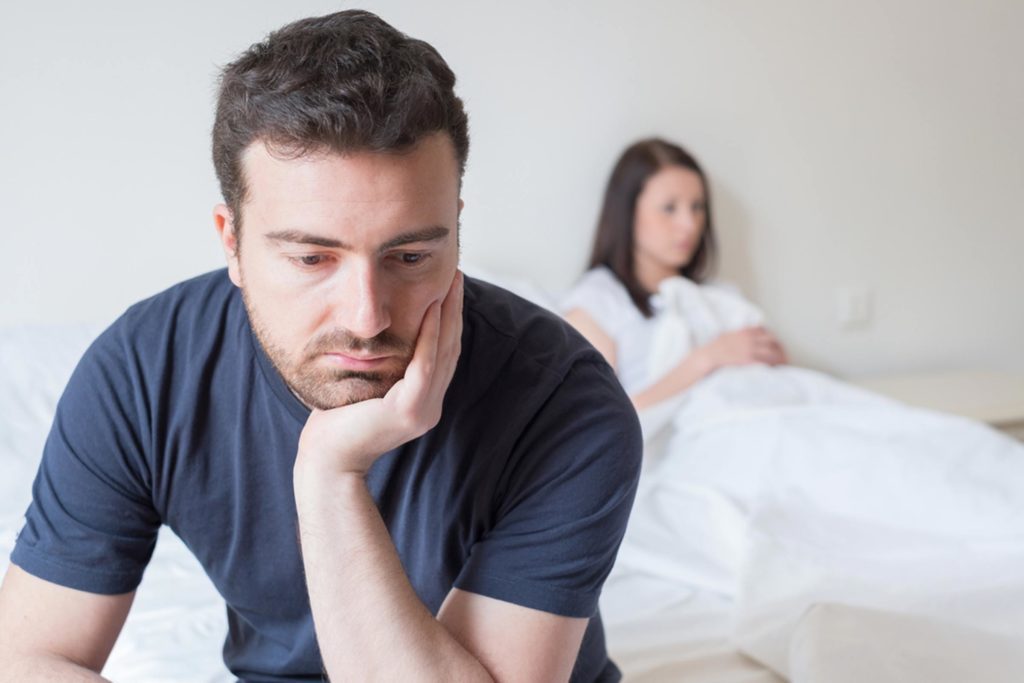 tommaso79/ShutterstockIt hasn’t been a hit and miss summer for male genitalia. Word came out about an easy way to help prevent prostate cancer without even leaving the bedroom. (Good!) A study revealed that the sperm count in western men has been plummeting over the past 40 years. (Bad!) Single people have finally caught up to married people in terms of how much sex they’re having. (Depends!)

But now a new study seems to be tipping the scale towards the negative side once again for guys’ nether regions. A new study has shown that men with Erectile Dysfunction have a significantly higher risk for Parkinson’s Disease.

A new study published in the Journal of Clinical Neurology gathered a research group of 3,153 patients suffering from ED and 12,612 patients without ED. The study found that overall, men with ED have a 52 percent higher risk of developing Parkinson’s than men who did not.

The research also found that if someone suffers from both ED and diabetes, their risk of Parkinson’s is tripled, and if they suffer from hypertension and ED, their risk is doubled.

Fortunately, both diabetes and hypertension are health problems which can be combated.