Learning that your loved one has advanced lung cancer may be hard to come to terms with. Aside from the range of emotions, for some, it may be particularly overwhelming facing a new normal and taking on responsibilities for your loved one, such as attending doctor visits, providing transportation, and care planning.

Joey Parker and his siblings know firsthand that support is key for individuals battling an illness. They were in their early 20s when their mom, Jodi, was diagnosed for the first time with advanced lung cancer seven years ago. Joey was just starting out on his own post-college and dropped everything to be there for her. He was shocked and even more devastated to learn that his mother did not want to initially undergo treatment.

However, a conversation with Jodi’s good friend, who was a doctor, was the wake-up call she needed. He reminded her of all she had to live for and that she still had fight in her. After her change of heart, Joey, Jodi and their family took on the fight together.

To empower people – like Jodi and her family – to take an active role in their cancer care and talk to their healthcare team about their treatment options, Merck collaborated with GO2 Foundation for Lung Cancer to launch Worth the Fight: Taking on Lung Cancer. The initiative is informed by a survey to better understand the mindset of people impacted by advanced lung cancer. This survey revealed common emotions reported by caregivers such as feelings of fear (74%), helplessness (50%), anger (50%), and frustration (37%), among other challenges that are present at the time of diagnosis.

“My mom’s advanced lung cancer diagnosis was hard for me to accept,” Joey explains. “My sister and dad were both in the room with her when she met with her oncologist to discuss what she was going to do next. I couldn’t face it, so I decided to stay outside. I was scared and worried but ultimately, I knew I had to do whatever it took to support her because I know she was experiencing the same emotions, too.”

Joey’s story is familiar to many caregivers, who struggle to come to terms with their loved one’s diagnosis and treatment decisions. Results from the survey revealed 30% of caregivers don’t feel informed enough about the disease to make informed decisions about treatment and most caregivers (52%) revealed that they did not know how they would manage being a caregiver on top of all their other responsibilities. Caregivers (70%) also shared that it was very difficult for them to handle their own emotions while adjusting to the new reality.

The survey of over 500 patients, caregivers, and healthcare providers conducted by Merck in collaboration with GO2 Foundation revealed that upon learning of their diagnosis, over half (57%) of patients believe nothing can be done to treat their disease.

“I was diagnosed with advanced (stage four) non-small cell lung cancer in 2013. When I heard the news, I was numb, and it was difficult for me to make sense of what my doctor was saying. I wondered if it was worth the fight to take on lung cancer,” Jodi explains. “Seven years after first being diagnosed, my cancer has returned. However, I am still committed to fighting back. I know I have a strong support team to lean on, including my family and friends and my oncologist.”

“At the time of diagnosis, it is critical to have an open and honest conversation with my patients so they have a better understanding of lung cancer and are aware of the different treatment options available to them,” says Dr. Jacob Sands, thoracic oncologist at the Dana-Farber Cancer Institute. “I try to empower my patients so they can make an informed decision about their care with their family and loved ones.”

To help patients and their loved ones have an informed conversation with their doctor about treatment options, as well as additional support resources, Merck and GO2 Foundation for Lung Cancer created a discussion guide that is available for download at www.fightlungcancer.com

Sometimes the most difficult decision for people living with advanced lung cancer is whether or not to pursue treatment. In fact, more than a third of patients surveyed and more than half of caregivers reported that deciding whether or not to seek treatment was one of their biggest challenges.

For Jodi, the decision was a tough one.

“At the time of my diagnosis, my doctor said I had less than a year to live, and I should get my affairs in order,” she says. “I was shocked, scared, and wanted to give up – I couldn’t believe this was happening to me. My first reaction was not to undergo treatment. I’d planned on living out the rest of my life the best I could and making the most out of the time I had left.” 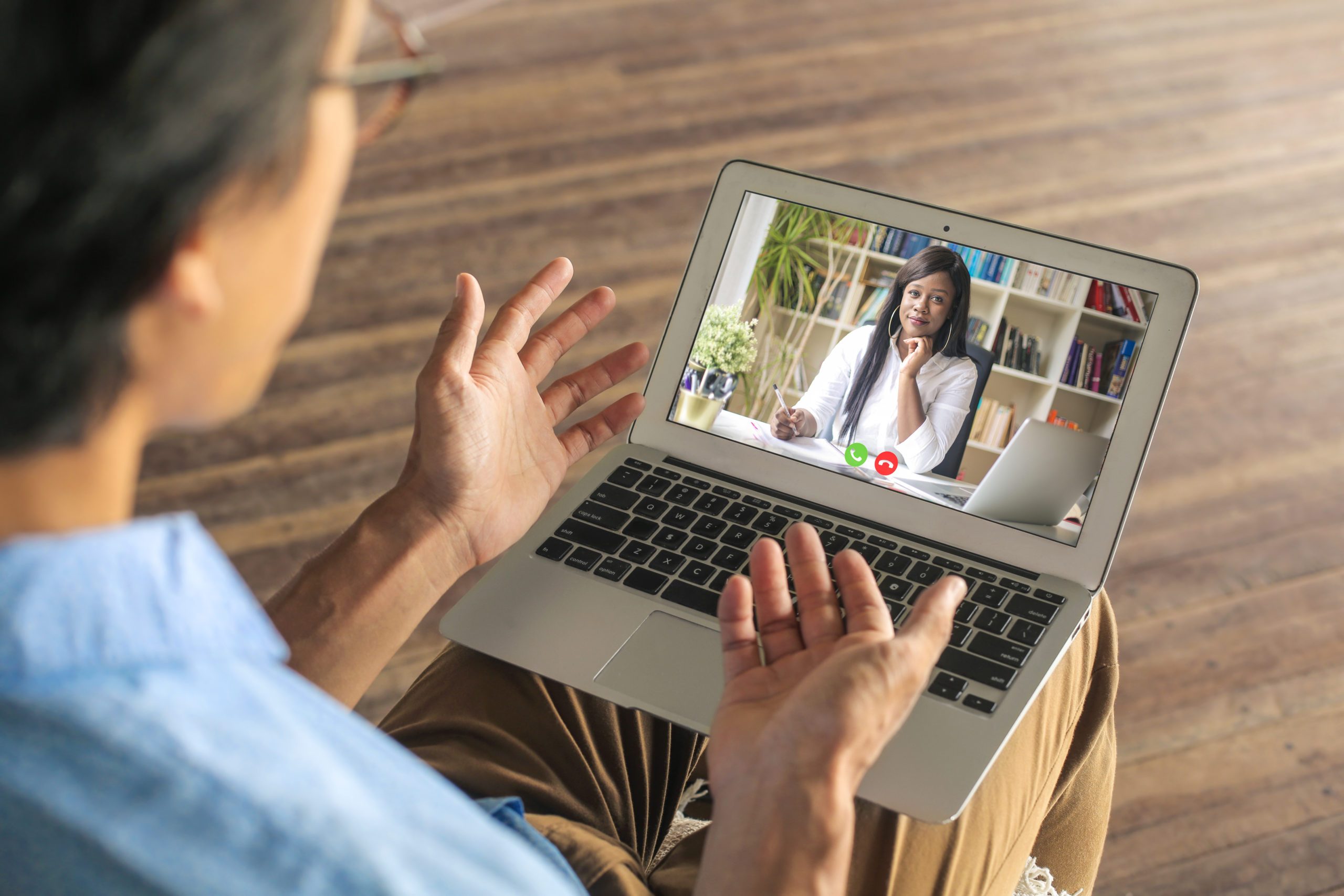 While the days following an unexpected diagnosis can be filled with fear and shock, it’s important that patients and caregivers remember that life is still worth fighting for. Joey says his mother had a change of heart after speaking with a friend of hers who was a doctor.

“The conversation was the wake-up call she needed. He reminded her that she still had fight in her,” he said.

Jodi remembers that fateful call, “It changed everything. He reminded me that I had a lot to live for. I was still in my early fifties, otherwise healthy, and I have a loving family and a wonderful circle of friends.” Jodi’s decision to fight led her to call her oncologist. “I knew it would be a tough battle, but I was determined to fight back.”

As a caregiver, one of the best gifts you can offer your loved one is consistent support and hope. Find ways to encourage them, by helping them remain involved in some of the activities they enjoyed prior to diagnosis, or with stories that are similar to theirs.

“After her change of heart, we took on the fight together, “Joey said. “We recently learned my mom’s cancer has returned, but we know that her positive outlook and determination will keep her dedicated to fighting back against the disease.”

Joey recommends that other caregivers like himself take advantage of available resources, including informational websites, discussion guides and support groups.

Don’t Forget to Take Care of Yourself

Serving in a caregiving role for any loved one is difficult, and it’s easy to neglect your own needs in the process. Make sure that each day you’re taking the time to care for yourself, so that you can provide the support your loved one deserves during this difficult time. It’s also important to remember to keep up with your own doctors’ appointments to keep yourself healthy.

At the end of the day, by taking care of yourself, you will be better able to take care of your loved one.

The new Worth the Fight: Taking on Lung Cancer initiative by Merck and GO2 Foundation for Lung Cancer is focused on empowering people with advanced lung cancer and their loved ones to take an active role in their cancer care and talk to their healthcare team to understand the treatment options that might be right for them. You can visit www.fightlungcancer.com to learn more about joining the fight against lung cancer. You’re worth the fight.