Why Americans Use Fahrenheit Instead of Celsius 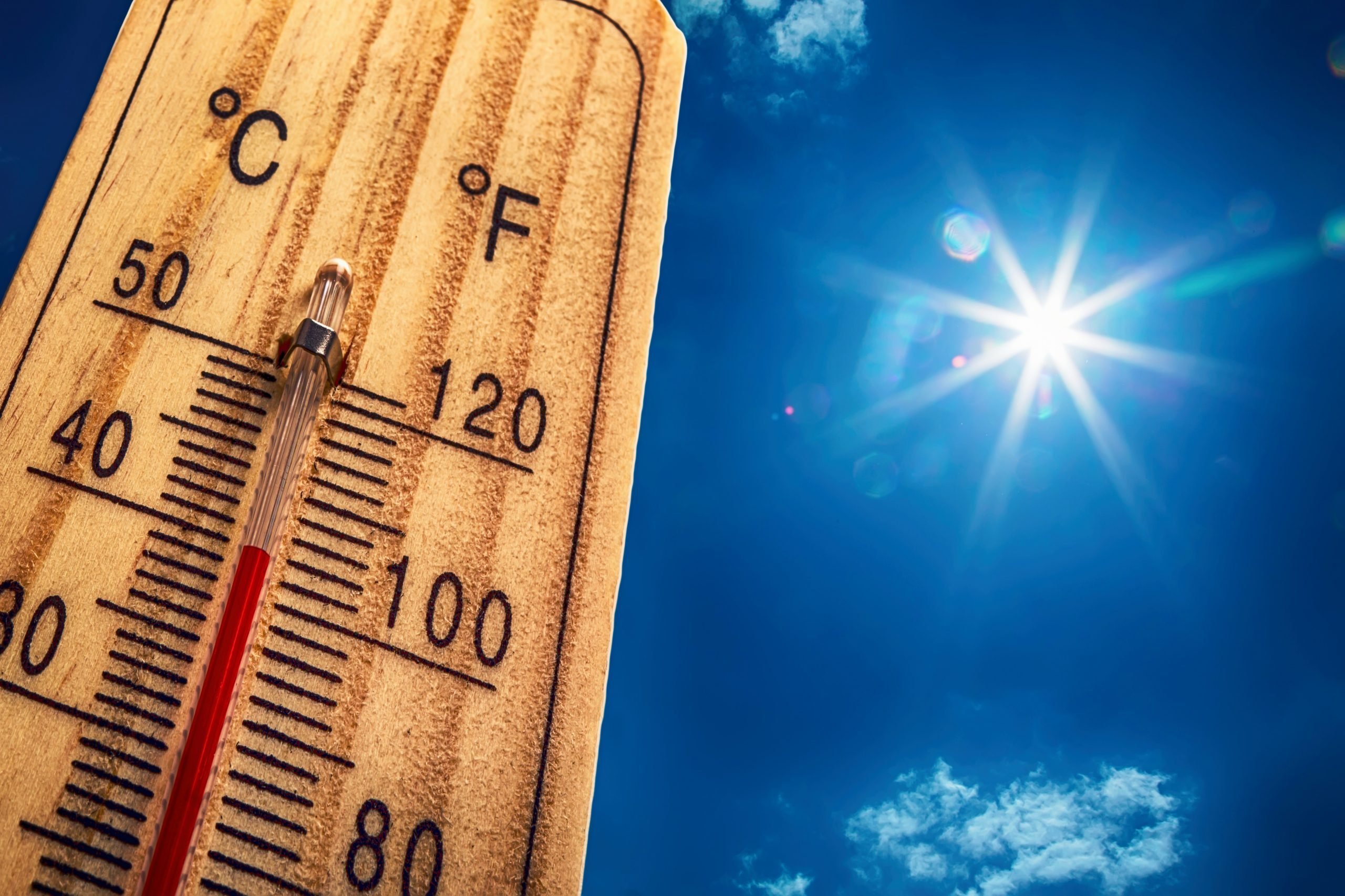 Why is there more than one system of measuring temperature to begin with, and why does the United States use the far less common one?

It’s no secret that the United States seems to enjoy doing things differently from other countries. It’s one of only three countries in the world that doesn’t use the metric system. It stubbornly insists on writing dates with the month before the day, something virtually no other country does, seemingly for no good reason. A few years after winning the Revolutionary War, Americans published a dictionary filled with words spelled deliberately differently from the British spellings. And, to top it all off, they also use a different temperature system than most of the world.

You’d think that temperature would be something that pretty much the whole world could agree on a universal system for, like telling time. But this isn’t the case—there are not just two but three different temperature systems. Of course, it makes sense that many scientists measure temperature in Kelvin, which allows them to more easily chart temperatures that we don’t encounter in daily life, like absolute zero or the temperature of stars. But why are there two different systems for normal, everyday weather temperatures? And when it comes to Fahrenheit vs. Celsius, which came first? And, of course, why is America vastly in the minority with its use of Fahrenheit?

For most people around the world, a 40-degree day is crazy hot. But in the United States, that’s a fairly cool day, so hearing people complain about sweating in 40-degree weather can be perplexing. Let’s also not forget that, in Celsius, water freezes at zero degrees and boils at 100 degrees, while in Fahrenheit, those numbers are…32 degrees and 212 degrees. In what world does this make sense?!

Well, there was a time (a pretty brief time, but still) when using Fahrenheit made perfect sense, because it was the only way of measuring temperature. In the early 1700s, thermometers were rudimentary, few and far between, and imprecise. The man who invented the first modern thermometer has a name that might ring a bell: Daniel Gabriel Fahrenheit. He was the first person to make two thermometers that showed the same reading. In 1724, he developed a scale, bearing his name, to measure temperature. He set zero degrees as the lowest temperature he could get a mixture of salt and water to obtain. He approximated the temperature of the human body as 96 degrees for another fixed point. Check out some more science facts like this you didn’t learn in school.

Only 18 years after Daniel Fahrenheit’s breakthrough, another scientist named Anders Celsius developed a second system of temperature measurement and a much more intuitive one at that. This one, of course, had an even 100-degree difference between the freezing and boiling points of water. It would have been a serious bummer to be Daniel Fahrenheit…if some countries, including America, didn’t continue to use his system to this day.

In just the 18 years when Fahrenheit was the lone temperature-scale player, it had gained substantial footing. The British Royal Society had adopted it, and the UK spread it to its colonies, including the United States and Australia.

But Celsius’s affinity with the nascent metric system could not be ignored since they were both based in multiples of ten. France’s government spearheaded the adoption of the metric system and Celsius with it. This intuitive system spread to much of the world. But at the same time, the English-speaking world continued to hang onto Fahrenheit.

In the 1960s, the United Kingdom finally officially began switching over to the metric system so that it would be in step with the rest of Europe. America, though, made no such switch. They took a crack at introducing the metric system in 1975 with Congress’s Metric Conversion Act. This act made adopting the metric system “voluntary.” And to no one’s surprise, people had no desire to voluntarily upend the systems of measurement—quirky and unwieldy as they may have been—that they were familiar with and operated with. It’s the same reasoning behind why the United States doesn’t use the metric system.

What other countries use Fahrenheit?

There are a few other notable nations that hold onto the Fahrenheit system as well—more than the mere three that don’t use the metric system. You’ll still be able to relish 70-degree weather in the Bahamas, the Cayman Islands, Palau, the Federated States of Micronesia, and the Marshall Islands. Some other nations use both systems, including Belize, the British Virgin Islands, and Bermuda.

If you’re traveling to a country that measures temperature differently from yours, it’s helpful to know the conversion rates for Fahrenheit to Celsius and Celsius to Fahrenheit. To convert a temperature from Fahrenheit to Celsius, subtract 32, multiply by 5, and divide by 9. To convert from Celsius to Fahrenheit, multiply by 1.8 and add 32. No sweat, right?! Maybe it would just make more sense for the United States to adopt Celsius, and perhaps they will, sooner rather than later. In the meantime, brush up on these other facts about America you didn’t learn in school. 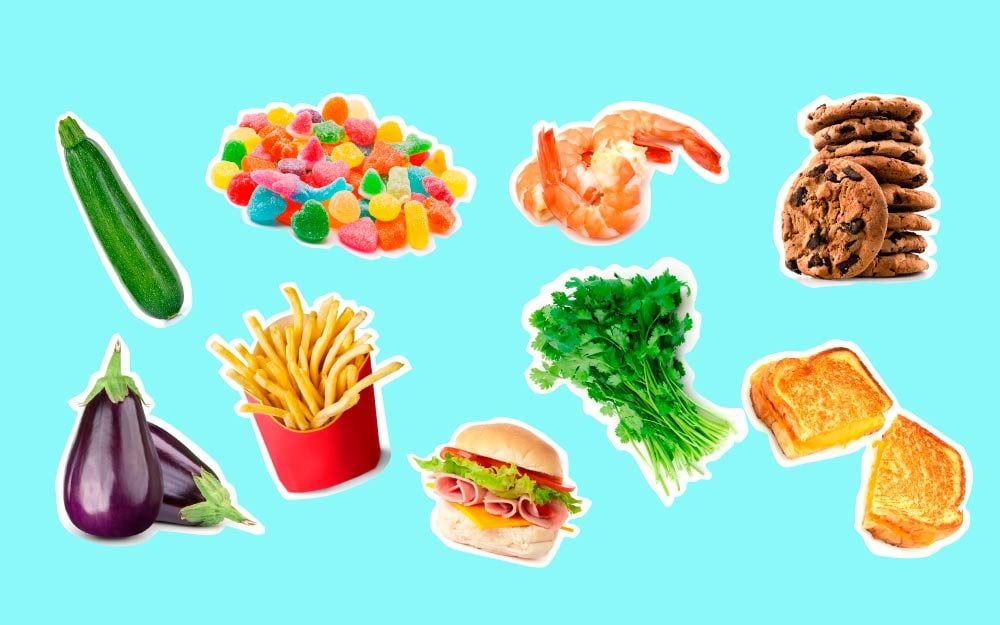 Foods You Didn't Know Were Called by Different Names in the U.K. 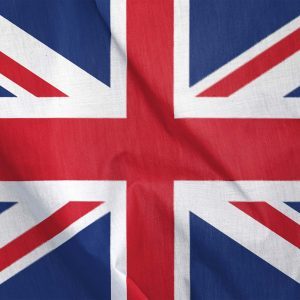 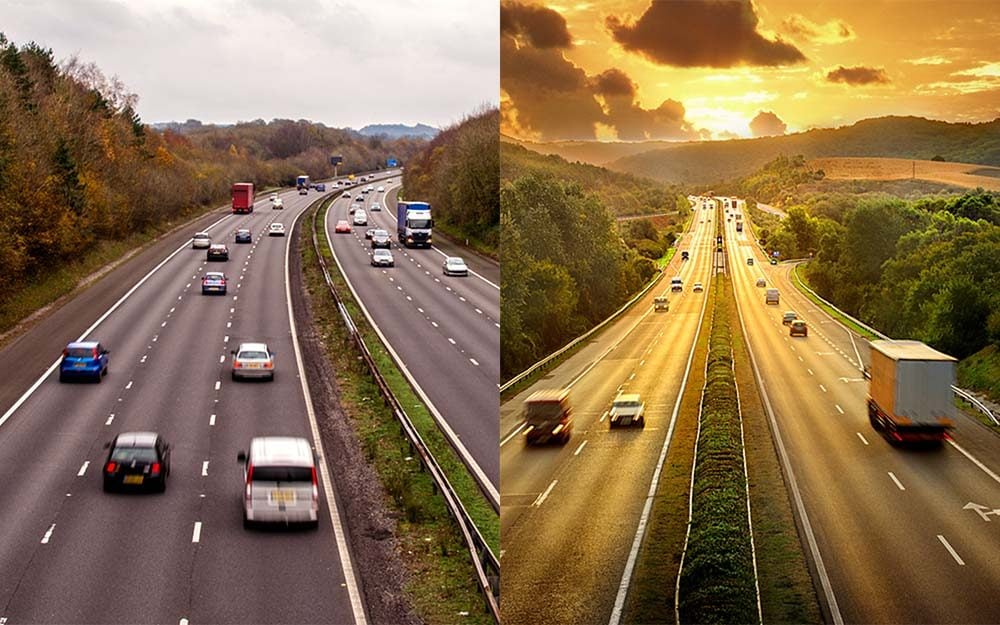 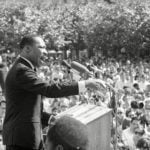 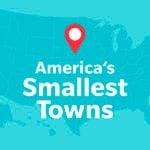