This Is the Most Popular Fast-Food Chain Among Families

A survey of families who eat out shows they're not gravitating toward a certain "type" of food. When it comes to pleasing everyone in the family, find out what one chain is getting absolutely right. 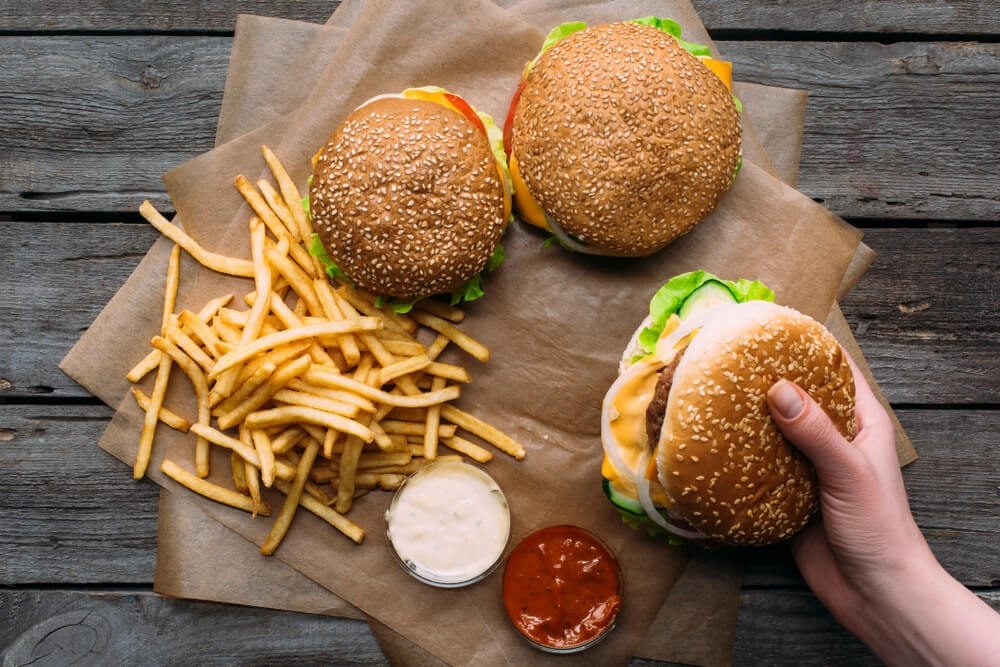 LightField Studios/ShutterstockGrilled cheese, double the toppings, crispy fries, oh my! For families with a range of tastes, it can be hard to please everyone when dining out, even when you’re just grabbing a quick bite to eat. But one particular chain stands out among families for its menu, which is said to accommodate even the pickiest of eaters.

Techonomic, which tracks consumer brands, in 2018 surveyed diners who eat out with a partner or kids about which fast food chains brought them the most overall satisfaction. And it turns out, they’re not leaning toward certain types of food but rather places that have menus that can meet every family member’s needs. In-N-Out Burger ranked highest in family satisfaction, with nearly 77 percent of those surveyed giving it a thumbs up—and that includes kids.

Cited in the report was In-N-Out’s customizable “secret menu,” which allows diners to get burgers with up to four patties for meat lovers;  a protein-style burger wrapped in lettuce for carb-watchers; and a veggie burger for family members who don’t eat meat. You can even specify if you prefer crispy fries or some with toppings. The chain is also mindful of younger diners. Diners praised the secret menu’s simpler items, like its grilled cheese on a bun. You can request that sandwiches be cut in half and even get a split shake for siblings to share, and there’s the option for chocolate and vanilla swirl or a Neapolitan mix for those who have a hard time choosing just one flavor. If your kids have trouble making culinary decisions, the best buffet in your state might be the solution.

In-N-Out Burger has a history of appealing to families and kids. When it was founded in 1948, owner Harry Snyder introduced the two-way speaker that is today ubiquitous in all drive-throughs, so diners could order their meals without unloading the entire family from the car. In 1970, they introduced drinking glasses featuring holiday, TV, and movie characters that could be purchased for 29 cents with the order of a Pepsi. But adults love it too; the West Coast chain was purportedly a favorite of even this revered French-cuisine chef.

In-N-Out has 300 stores nationwide, but only has locations so far in Arizona, California, Nevada, Oregon, Texas, and Utah—and will likely never open on the East Coast for this reason—a far cry from this sandwich maker that boasts the most locations in the world.