How One Farm Saved This Tiny Town’s Survival Rate

A church community looks to feed itself with the help of an old foe: the land. 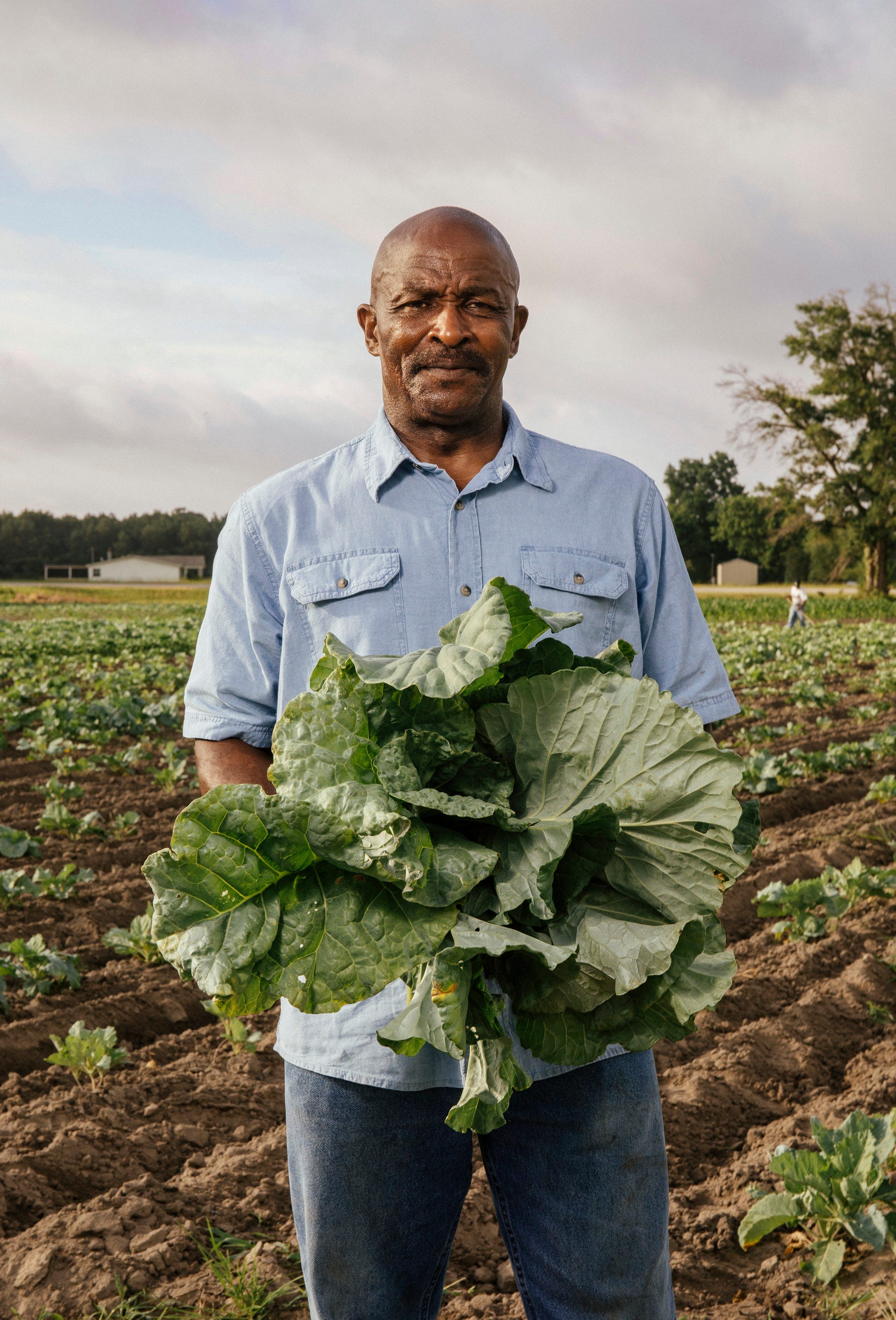 By the summer of 2005, the Reverend Richard Joyner of Conetoe Chapel Missionary Baptist Church realized he was conducting funerals twice a month—a startling number given his town’s tiny population. Nearly 300 souls call Conetoe (pronounced “ka-‘nee-ta”) home. The predominantly African American hamlet is situated in North Carolina’s Edgecombe County, where a quarter of households live below the poverty line and heart disease kills more 20- to 39-year-olds than do car accidents. “I’ve closed too many coffins on young people,” Joyner, 64, says.

The pastor found it difficult to comfort the grieving: “How do you tell someone who’s just lost a child to poor nutrition that this was God’s plan when it was totally preventable? Who would hang out with that God?”

Driving home one day and beginning to doubt his own beliefs, Joyner pulled over and began to pray. “I heard a voice saying, ‘Maybe you’d get further with your eyes open,’” he remembers. He looked around, and all he saw was farmland. It gave him an idea: Get the kids involved.

Joyner ran a youth camp through his church, so that summer, using land, equipment, and seed donated by the community, he showed the campers how to grow their own food on a small plot of land. The kids, 4 to 16 years old, consumed their initial harvest of mustard greens, sweet potatoes, and other vegetables, but the following year, they delivered free boxes of vegetables to senior citizens. “One 97-year-old lady was so excited, she kissed the children,” Joyner says.

Not everyone welcomed the bounty. Only a generation or two removed from sharecropping, some church elders questioned the wisdom of participating in any sort of agrarian pursuit. They remained uncomfortably familiar with Edgecombe’s role in the South’s ante­bellum cotton economy, in which African Americans were treated as second-­class citizens and Conetoe was home to many slaves. As Joyner explains the prevailing concern: “Do we really want our kids going back to that?”

But he saw it differently. The kids are “bringing food to people who need it. They enjoy the process. They’re playing out there,” he says. Meanwhile, tending crops, selling produce, and tracking digital data impart valuable lessons in science, technology, math, and nutrition.

Today, thanks to Joyner’s zeal, as well as organizations such as the Presbyterian Church (U.S.A.) and the Conservation Fund, which supplied logistical and financial support, that small plot has transformed into the 21-acre Conetoe Family Life Center. Its mission: “Improve the health of the community by increasing access to healthy foods, increasing physical activities, and providing access to health services.” The local hospital, schools, and restaurants help the center by buying its salad greens, peppers, broccoli, strawberries, and other crops for their cafeterias and customers. A fourth of the produce is distributed free to church members.

The results have been dramatic. Research from East Carolina University found that Conetoe residents have lost weight, lowered their blood pressure, and visited the emergency room less frequently because of the fresh food and health advice available at the center. And, Joyner says, his congregation spends far less on medication than it did a decade ago.
Thinking back on the center’s success as well as the town’s share­cropping past, Joyner concedes, “The greatest pain in our lives could be our greatest deliverance.”

Don’t miss these 9 creative ways you can help improve your community.

The Best Dessert in Every State
These Kayakers Fought for Survival After Big Waves Overturned Their Boats
Welcoming Ukrainian Refugees: 13 Stories That Will Renew Your Faith in Humanity