These U.K. Fast Food Restaurants Had Fecal Matter In Their Drinks

Yet another (but definitely more gross) reason to skip the drink order at the fast food window. 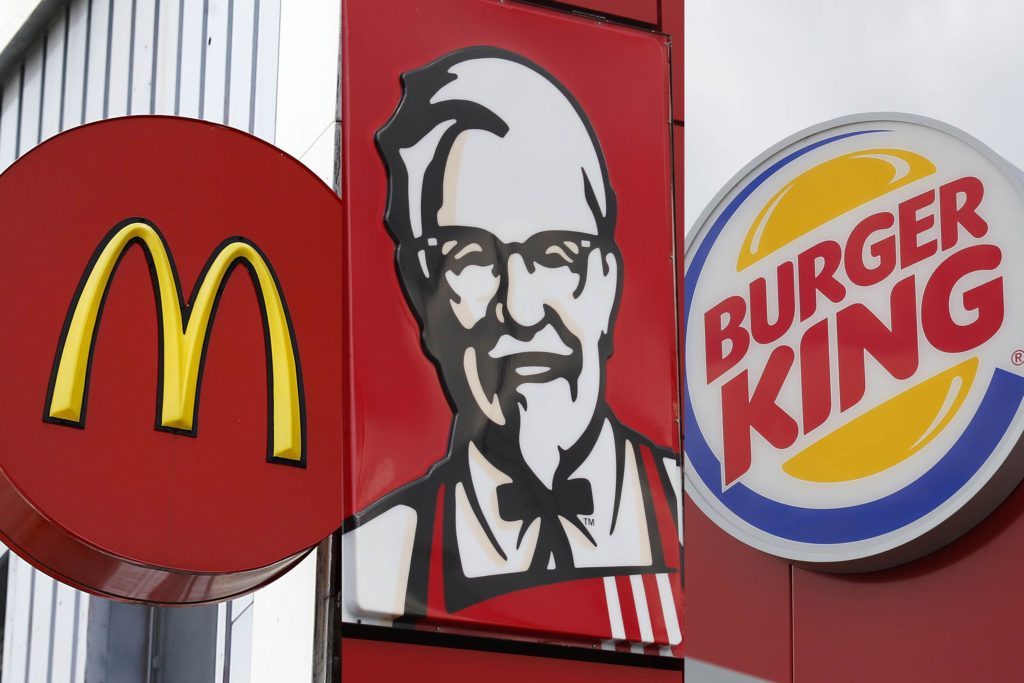 shutterstock (3)The documentary Super Size Me has taught an important lesson to thousands of high school health classes: fast food isn’t good for you. (We’re not kidding—here are six weird effects fast food has on your brain.) But that’s a given, par for the course danger when walking into your average mass-produced eatery. Things will never get as bad as the conditions in The Jungle, right?

BBC One’s Watchdog team tested the ice at 30 restaurants in the U.K., and the results are pretty nasty. Fecal matter was detected in ice for drinks at three McDonald’s, six Burger Kings, and seven KFC’s.

Four of the samples from Burger King and five at KFC had levels reported as “significant,” because apparently, it’s possible to have an “insignificant” amount of poo in your cola.

No such research has been done into the chains in the United States, so there’s no need to go missing out on that sweet drink deal with your combo quite yet.  (However, if you’re pregnant it would be in your kid’s best interest to avoid soft drinks altogether.)

If you really want to tempt fate, order a drink at one of these chains in the U.K. and request a lemon wedge in it. It would be like skydiving without a parachute.