Disagreeing Over This One Parenting Topic May Lead to Divorce

It's never just as simple as turning on the mobile. 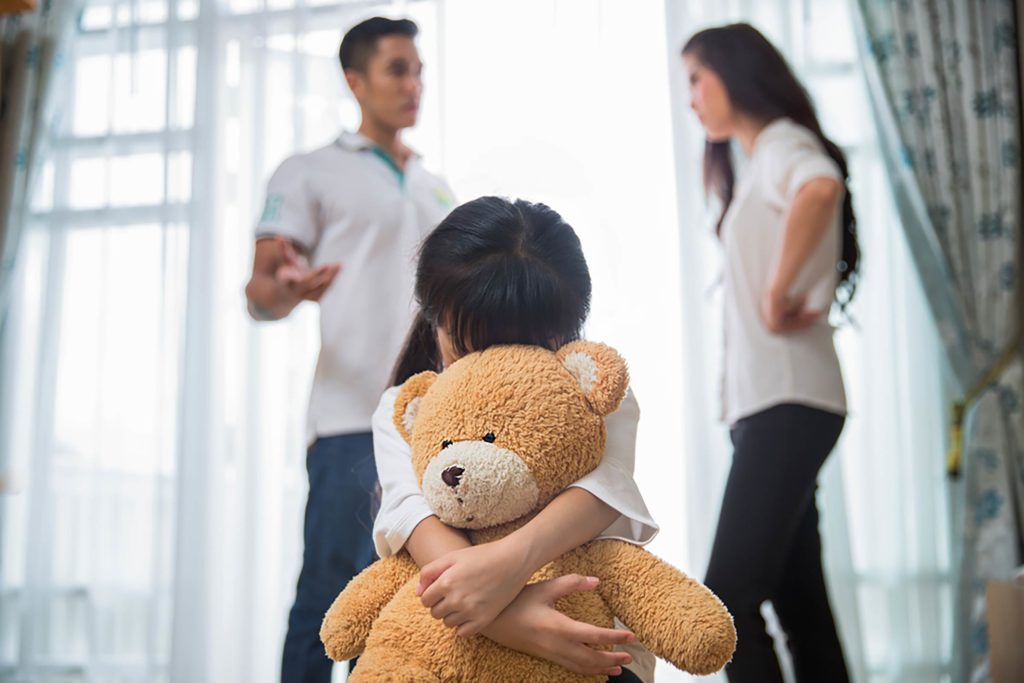 We all know you lose plenty of sleep when you first become a parent. (Actually, we can calculate exactly how much sleep you’ll lose per child.) Losing sleep can lower attentiveness, stunt reaction time, and shorten your temper, but as it turns out, just the topic of sleep can prove to be a major marital issue.

A new study from Penn State has found that disagreement between spouses over their children’s bedtime can lead to major tension, and potentially divorce. Researchers posed questions to 167 mothers and 155 fathers about checking up on their child during the night at one month, three months, six months, nine months, and then 12 months.

The study found that mothers with stronger beliefs about regularly tending to the child in the middle of the night tended to have more issues with their spouses. There was often a disconnect communication-wise between the mother and father in these relationships.

Jonathan Reader, the study’s author, told the Daily Mail the best way to avoid this schism.

“It’s important to have these conversations early and upfront, so when it’s 3 a.m. and the baby’s crying, both parents are on the same page about how they’re going to respond. Constant communication is really important,” Reader said.

The study also found that as time went on, the general concern for the child decreased in both mothers and fathers.

So if you’re looking to cut down on the marital tension, be sure to be on the same page when it comes to bed time. Oh, and be sure to avoid these parenting tips, they’re just plain awful.