Have You Ever Eaten a Wasp? If You Eat Figs, the Answer Could Be Yes

We break down the fig wasp connection. And, trust us, it's not as scary as it sounds.

Are there really dead wasps in figs? You’ve likely heard the rumors, and it turns out that it’s (sometimes) true! I know, it sounds kind of gross and a little sad. It’s not the only disgusting food you won’t believe people eat. But when you find out about the whole fig wasp connection, you should be able to stomach it. I promise there’s a happy ending (including some really delicious fig recipes). Here’s what you need to know:

The truth about fig wasps

Before we dig into the whole fig wasp thing, we need a little botany lesson. Fig trees do not flower like apple or cherry trees do. They aren’t even botanically defined as fruits. They are inverted flowers. The flesh we eat is actually a bunch of tiny flowers that grow in the inside. Cool, right?

Since fig flowers bloom internally, they aren’t pollinated by bees or wind. They use fig wasps to do the dirty work. Figs and fig wasps survive through a biological relationship called mutualism. Simply put, the wasp and the flower need one another to survive. 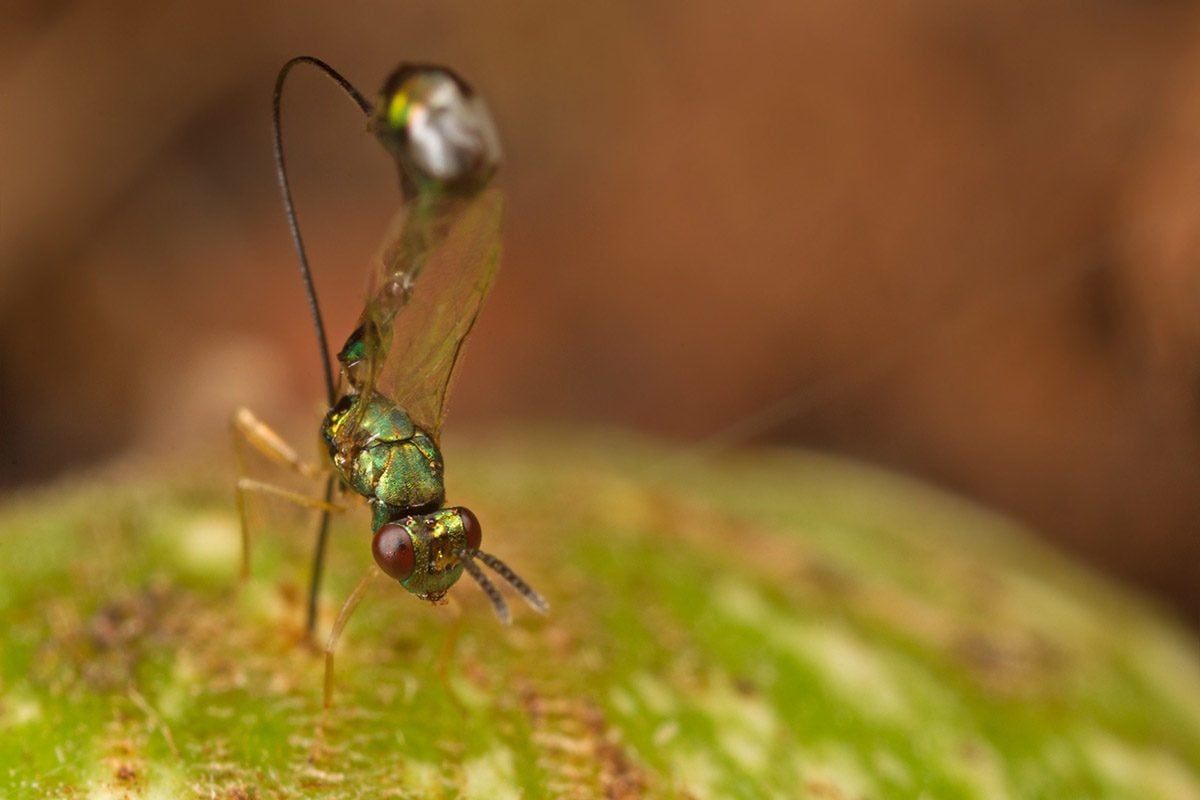 The fig wasp and how it pollinates

The fertilization process goes like this: A female wasp enters the male fig to lay its eggs through a small passage. The passage is so small, the female’s wings and antennae break off. So once the female is in, there’s no way out.

Then the female wasp lays its eggs inside the male fig, and male and female wasp babies are born. The male babies’ only two purposes are to reproduce with the female babies and dig tunnels for the girls to exit the figs. The female babies then leave their birthplace figs, with pollen in tow, to find a new fig for nesting. And the cycle goes on. (Sounds like a botany-themed episode of Game of Thrones, I know.)

We do not eat the male figs. We get fig “fruit” (technically flowers) when a female fig wasp, carrying pollen, enters a female fig accidentally. She pollinates the flower and the fig flower grows inside. Remember, when a wasp enters a fig, she loses her antennae and wings, so she’s doomed to die inside…and we get delicious figs out of the deal. If the thought of bugs and figs bothers you, then these bizarre bug facts will totally freak you out. 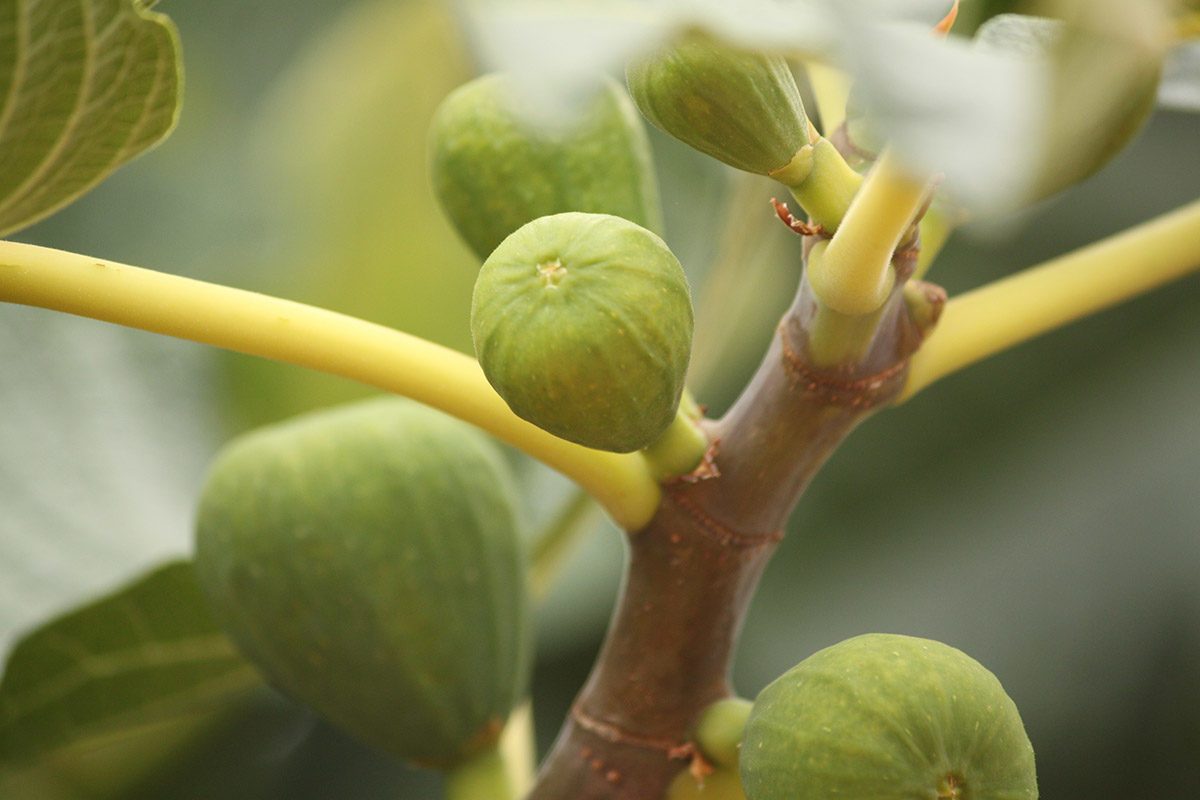 It’s really not that bad

Figs contain the enzyme ficin that breaks down the female exoskeleton. Well, mostly. When you eat a fig pollinated through mutualism, you are technically eating the wasp, too. But fig wasps are very small, usually only about 1.5 millimeters long. So if you get a little un-enzymed wasp with your fruit, it’s not really that much when you compare it to bug content in other foods.

Wait—what? There are bugs in my food?

Yep. There’s probably more bug in your hoppy beer than in your figs. According to Scientific American, the FDA’s limit on aphids in hops is 2,500 aphids per 10g hops, or about 5 percent of the total weight of the hops. Granted, I’m a food adventurer, but knowing about aphids isn’t going to stop me from making Refreshing Beer Margaritas, one of my favorite summer mashup recipes…tequila worm, aphids and all. And if the thought of eating bugs makes you squirm, we have some bad news: there are as many as 13 common foods that could secretly contain insects.

A quick note about U.S. figs

To put you more at ease, we should note that most U.S.-grown figs are self-pollinating, so they’re wasp exoskeleton-free. You can thank science for that when you enjoy Warm Fig & Brie Crisps at your next cocktail party and share this story.

Bizarre Bug Facts That Will Freak You Out

Common Foods That Could Contain Insects

The Traditional Wedding Anniversary Gifts By Year
The Official State Food of All 50 States
Is Cucumber a Fruit or a Vegetable?