After four generations of men, this South Carolina family is finally welcoming a baby girl.

The Settle family got a major surprise at the gender reveal party for Will and Kelen Settle’s new baby. When the big box labeled “He or She” released a bunch of pink balloons, Will recalls thinking, “What’s going on? This just can’t be possible.”

That’s because it had been more than a century since a female baby had been born into the Settle family. Little Carter Louise Settle, who was born on June 25 in South Carolina, is the first Settle girl in 137 years!

Courtesy Kelen and Will Settle

Because of this, Will told ABC News that he was fully expecting blue balloons. He already has a son from a previous marriage, as well as a nephew. “I just assumed I was going to have another boy,” he said. Here are some crazy little-known facts about newborn babies.

Courtesy Kelen and Will Settle

Will and Kelen chose the name Carter because it’s a “really strong name” that “you don’t hear every day.” The newest Settle’s middle name, Louise, was inspired by Kelen’s childhood nanny. “[Louise] was super, super strong and I absolutely adored her,” said Kelen. “She passed away four years ago. I told her before she died that if I ever had a girl, I would name her Louise.” Here are some more unique baby names that we love. 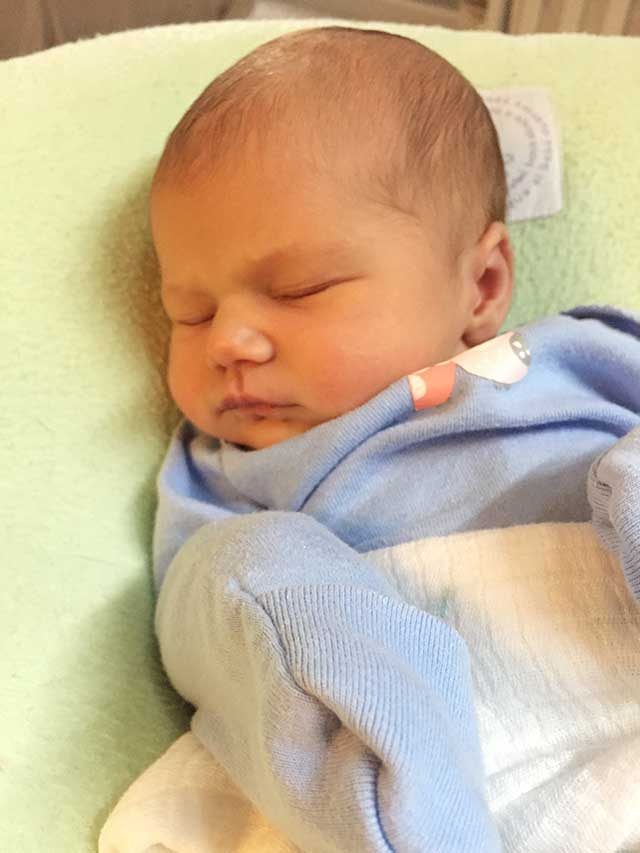 Courtesy-Kelen-and-Will-SettleAfter four generations of only boys, the Settle family is thrilled to finally have a little girl. “My mother just went nuts,” Will said of the moment the pink balloons were revealed. “My mom always wanted a daughter. She was absolutely ecstatic.”

Want more cuteness? We dare you not to smile at these adorable and hilarious baby pictures.