This Is the First Room Burglars Check for Valuables

Leaving your belongings here leaves them more at risk.

Over 1 million American homes are burglarized each year, according to FBI statistics. Theft is nothing anyone hopes for, but it doesn’t hurt to plan for the worst-case scenario—starting by knowing how burglars think.

When figuring out where to stash your valuables, you won’t want them sitting in plain sight in the room where burglars are most likely to snoop. NBC New York polled convicted burglars about their habits to get some insights on how burglars do their jobs, and one room stands out as the biggest target for thieves. 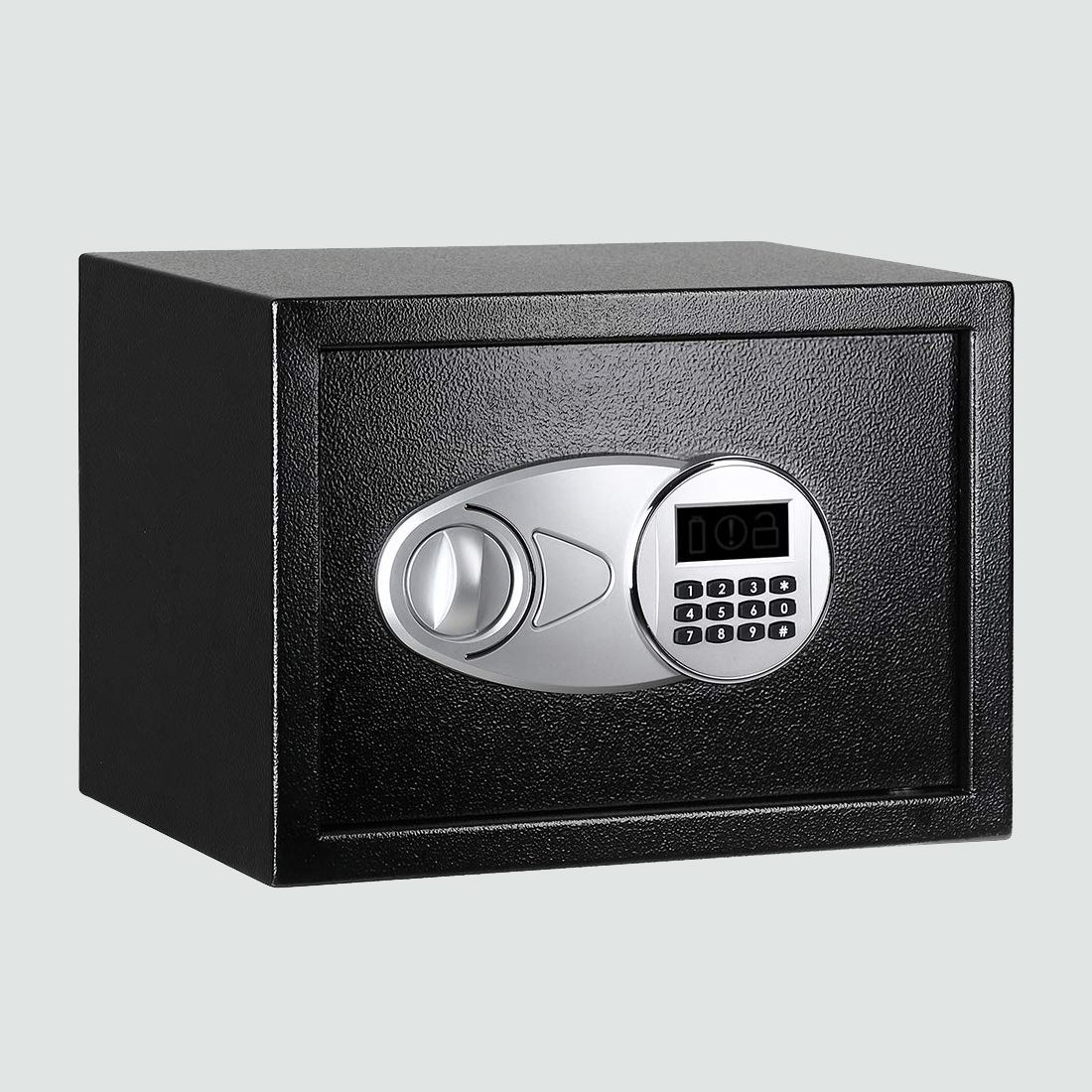 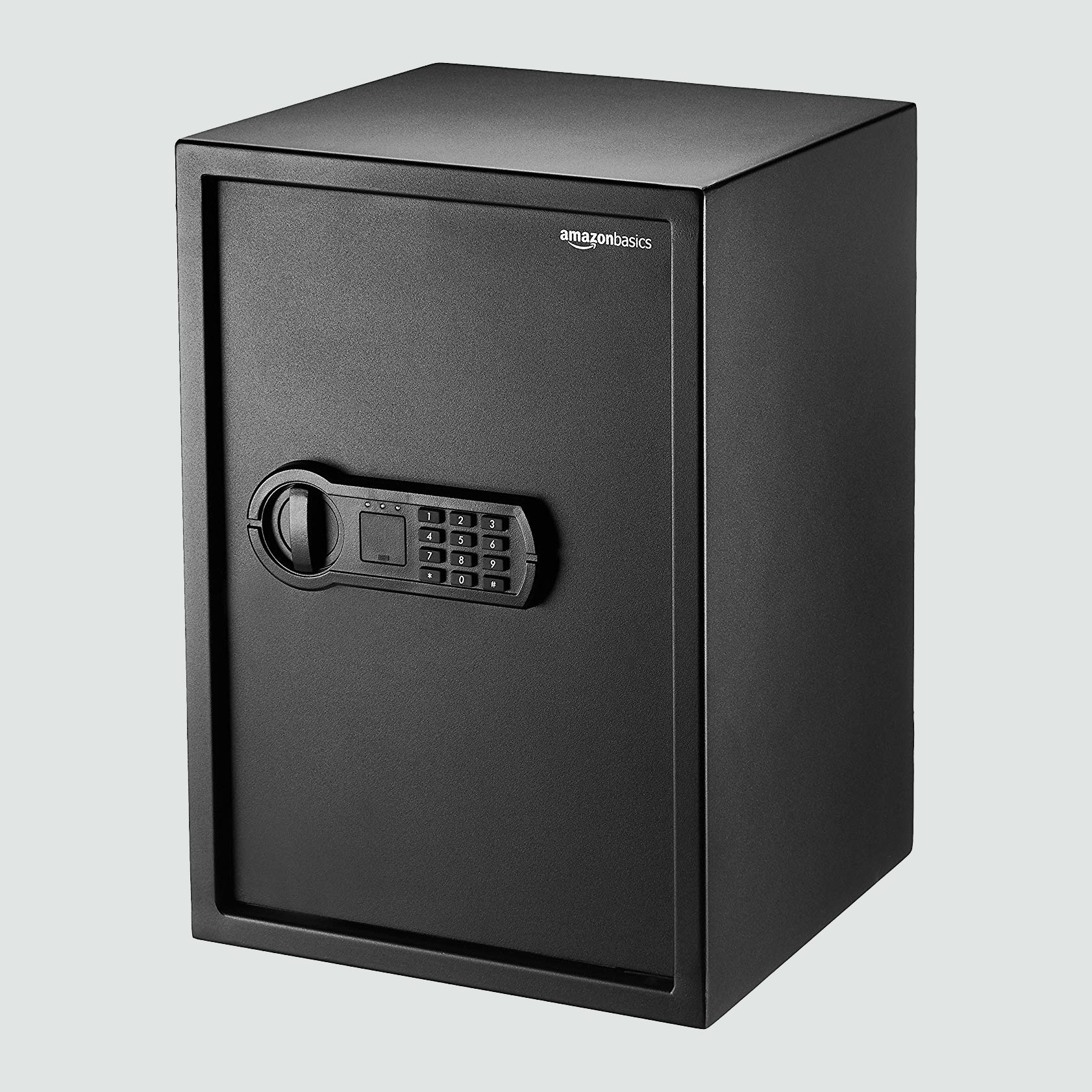 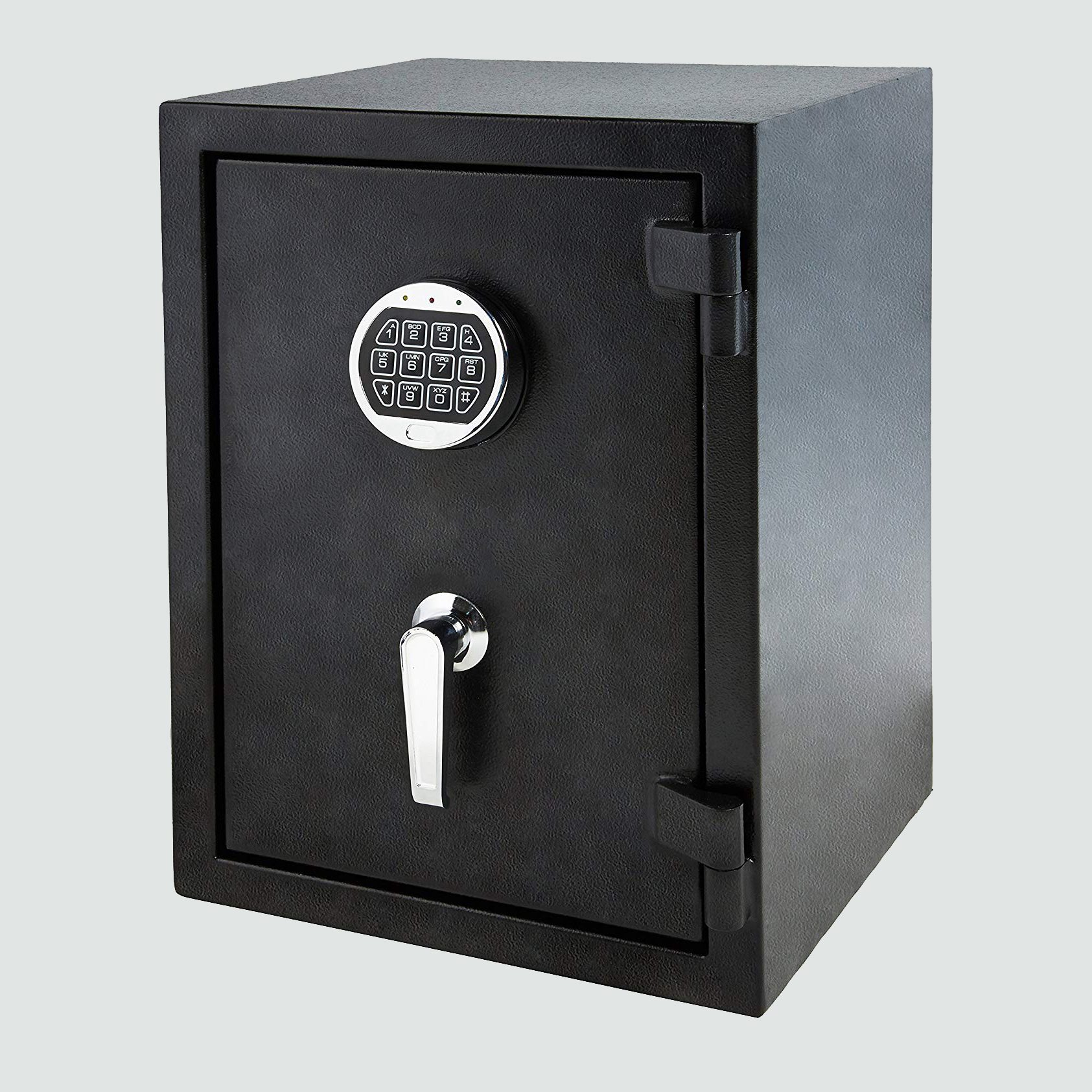 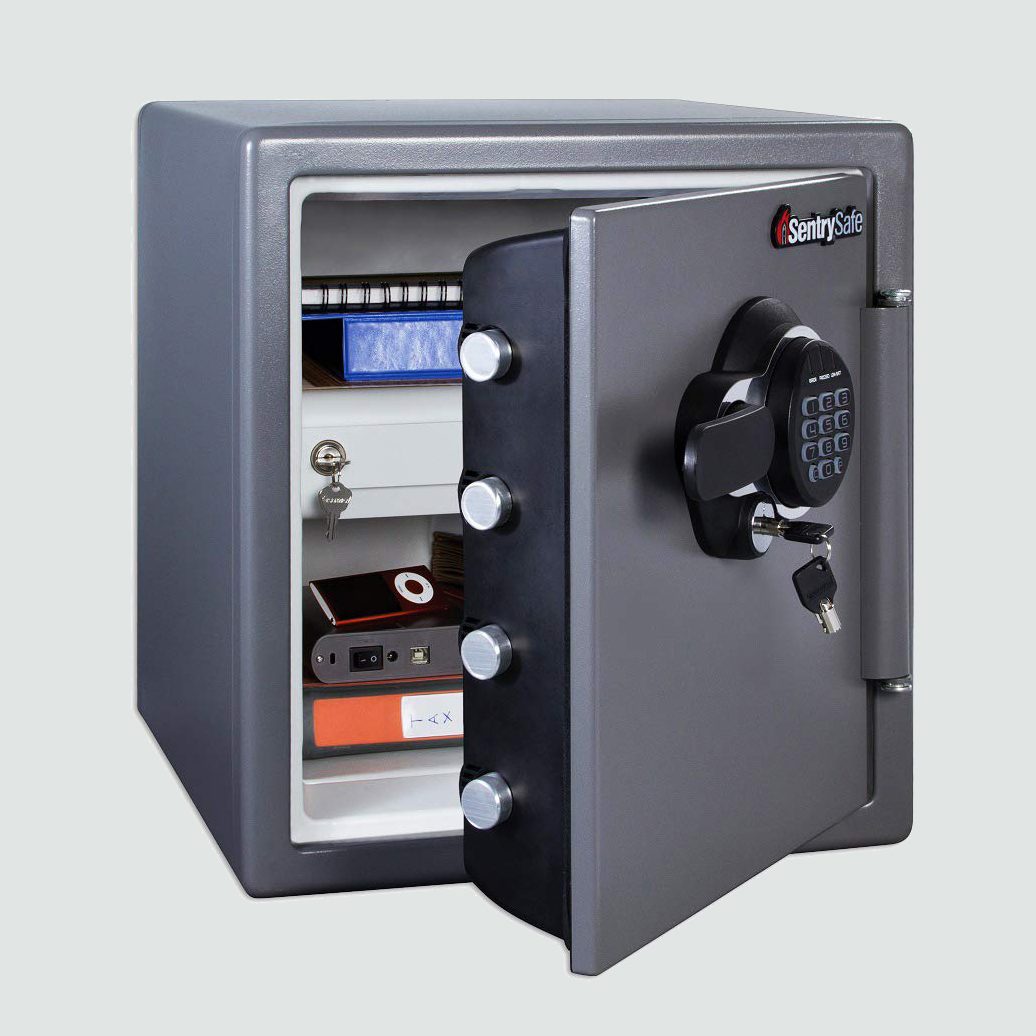 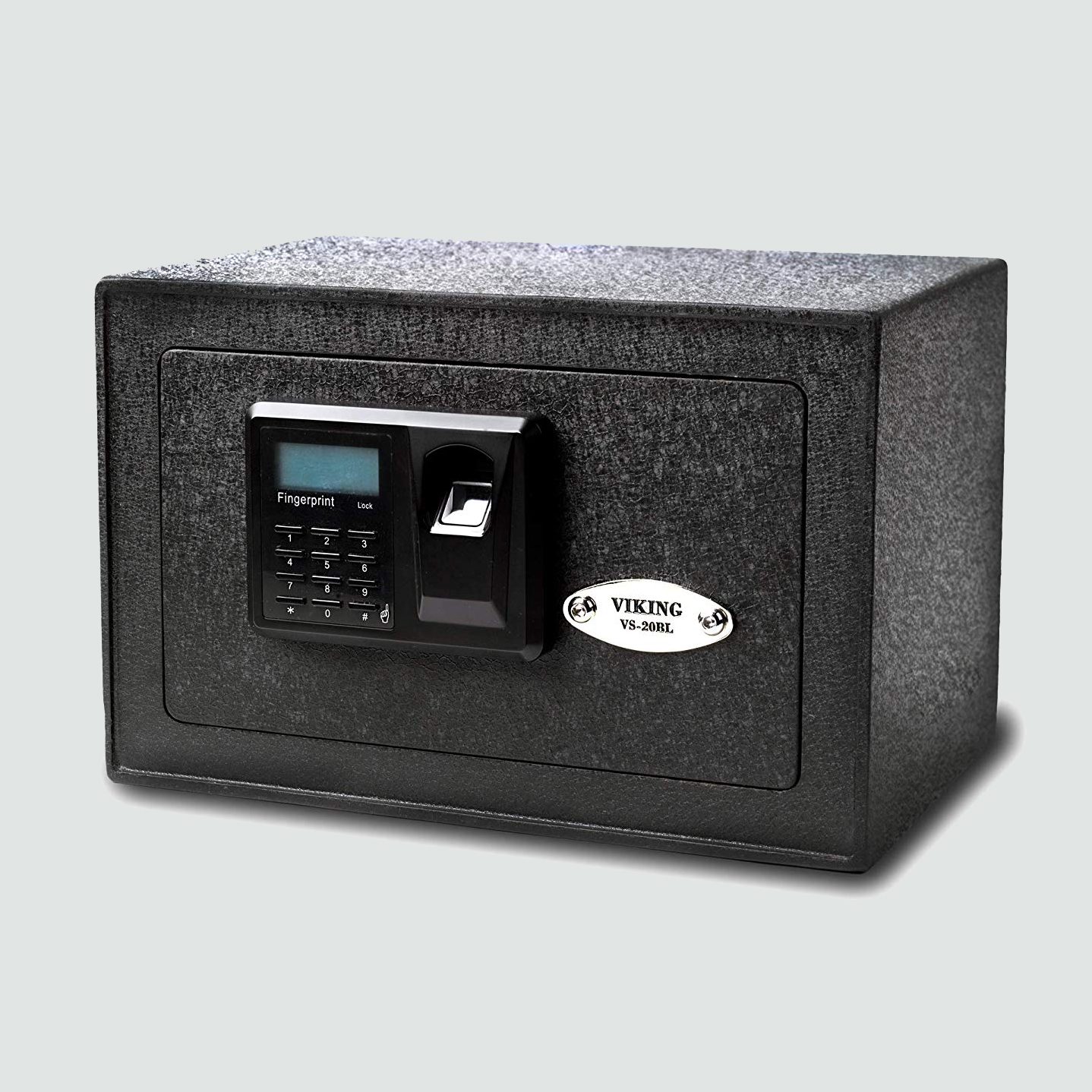 As it turns out, your belongings might not be so safe in the bedroom. About 75 percent of burglars revealed that the bedroom was the first place they’d look for things to steal. Meanwhile, 26 percent said they’d check in an office or study, and 19 percent said the living room would be top on their lists (the burglars could choose more than one answer). Almost 16 percent said they’d look in the bathroom, and 21 percent would look in rooms not listed. And your hiding place might not be as sneaky as you thought—these are the 10 hiding places burglars check first for valuables. They certainly won’t find your cash in these stealthy diversion safes.

You might not want to move all your precious items into a steamy bathroom just because burglars are less likely to snoop there, but it is worth being extra careful with items hidden in the bedroom, especially money and jewelry. Even items in your yard can draw burglars. About 84 and 81 percent of burglars generally stole cash and jewelry, respectively, putting them on the top of the list of most attractive belongings for thieves. Electronics, guns and knives, and medication were also on the top-stolen list.

Consider investing in a safe that’s both hard to break into and carry away—like this one—especially if you want to leave those items in the bedroom. If you’ve been relying on a dinky, light safe, criminals won’t be afraid to pick it up and crack the code when they’re a safe distance away.

Things a Burglar Won’t Tell You

Sneaky Signs Your House Is Being Watched

What to Know About Starbucks Cup Sizes in 2022
How to Spot a Credit Card Skimmer at Gas Pumps and Avoid Getting Scammed
Misinformation vs. Disinformation: How to Tell the Difference