Tuning into This One Thing Makes You a Virtual Mind Reader

According to a new study, you need to listen with your eyes closed. Read on to find out more. 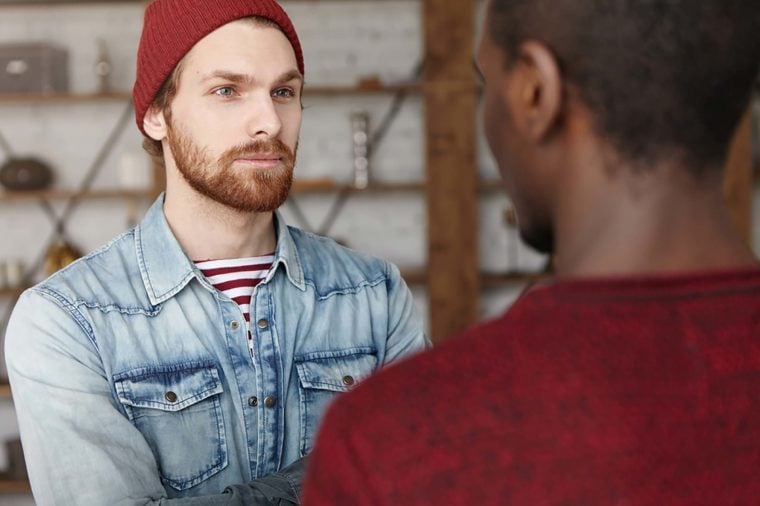 Empathy is a powerful tool. And according to a recent study, when it comes to understanding how another person thinks and feels, it’s best to close your eyes and listen. (Here are some habits that increase your empathy.)

The study, published in the American Psychologist journal found that people can best pick up each other’s emotions best when they just focus on the other person’s voice instead of both watching and listening or just watching.

According to Michael Kraus, the study’s author, “Humans are actually remarkably good at using many of their senses for conveying emotions, but emotion research historically is focused almost exclusively on the facial expressions.”

When a person takes in multiple sources of information, they are less likely to focus and to be able to understand other’s thoughts and feelings. Also, a person’s face can mask their true feelings, a voice is harder to change to mask emotions.

The study conducted five experiments with over 1,770 people. Participants had the task of using a series of scales to rate how another person felt while they reflected different emotions. One of the experiments ask over 200 strangers to pair up and discuss TV and film. Then the participants were asked to discuss food and drink while in a lit room and then in the dark. Participants were to rate both their own emotions along with that of their partner’s.

Results indicated that participants were able to better estimate their partner’s feelings when the lights were off.

Once again, results showed that viewers were best able to assess women’s emotions in the sound-only recording.

According Kraus, listening matters. He told The Guardian that “actually considering what people are saying and the ways in which they say it can lead to improved understanding of others at work or in your personal relationships.”

Researchers of human communication said that while the study was interesting, further research is needed to determine why voices are such good indicators of emotion as well as what kind of emotions are easy to understand. Here’s how to become a better listener, with or without your eyes closed. 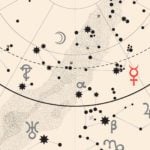