The "Hallmark holiday" didn't start out that commercially. Learn the fascinating facts about the real story behind Mother's Day. 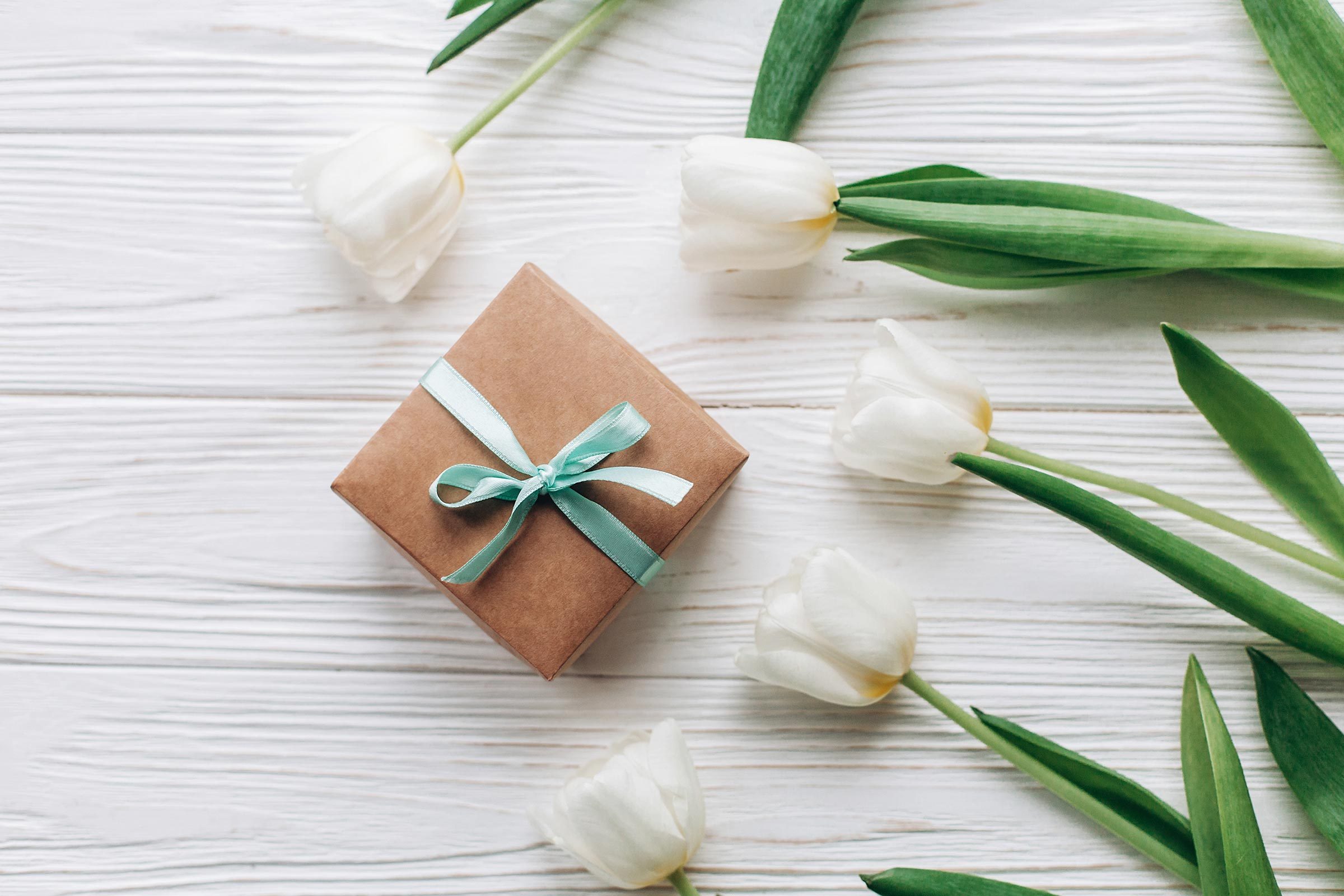 With the commercialization of so many holidays, we often forget the true meaning of the day we are celebrating. The National Retail Federation estimated that in 2018, the average person spent more than $180 on Mother’s Day with a total forecast at over $23 billion spent on the day. Mother’s Day, the day to honor the special women in our lives, was initially created as something very different.

The origins of Mother’s Day can be traced back to ancient Greek and Roman times when festivals honored the mother goddesses Rhea and Cybele. Later, 16th century England celebrated Mothering Sunday with celebrations on the fourth Sunday of Lent. In America, our tradition began in 1908 with a woman named Anna Jarvis. While not a mother herself, she established the day to honor her mother, Ann Reeves Jarvis, who had passed away three years prior.

This commitment to pay homage to and help other women ran in the Jarvis family. Living in West Virginia before the Civil War, Ann had an idea for a community-service based program to help mothers in need of assistance. This concept developed into the Mother’s Day Work Clubs, a program that taught women how to care for their children. In 1868, Ann also created “Mothers’ Friendship Day” to assist in promoting peace between the Confederate and Union soldiers after the Civil War. We bet this isn’t the only fact you didn’t know about Mother’s Day.

In 1914, President Woodrow Wilson declared Mother’s Day an official holiday. The yearly celebration would take place on the second Sunday in May. Anna’s original vision of Mother’s Day was a day to honor her mother Ann, but once it became a nationally recognized day, things changed dramatically. The notion of celebrating mom on Mother’s Day caught on quickly and became heavily commercialized with cards and flowers.

After seeing a Mother’s Day Salad on the menu in the John Wanamaker tearoom in Philadelphia in the early 1900s, Anna realized the day had become nothing but a marketing scheme. She then began to file lawsuits, hold protests, and demand face-to-face meetings with the president. According to The Washington Post, she also tried to lay legal claim to the holiday as “Anna Jarvis, Founder of Mother’s Day.”

In the end, she spent decades fighting a no-win battle to claim back the day as her own using every penny of her small inheritance. She died at age 84 in 1948, blind and alone in a sanitarium. Today, you can forgo the fancy gifts and make your Mother’s Day celebration more special by sharing these Mother’s Day quotes with your mom.

Gwen Pratesi
James Beard Award Finalist in Journalism and award-winning food and travel writer, blogger, book author, social media expert, and culinary travel business owner that is pursuing her passion for food, travel, and experiencing world cultures by working with and sharing the stories of extraordinary destinations and unique culinary artisans around the world. 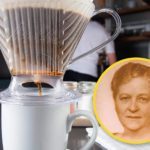 18 Mom-Invented Products That Are Pure Genius 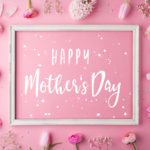