In This Country, It’s Illegal for Grocery Stores to Waste Food

Food waste is a major problem the world over, and this European nation has taken legal measures to reduce it. 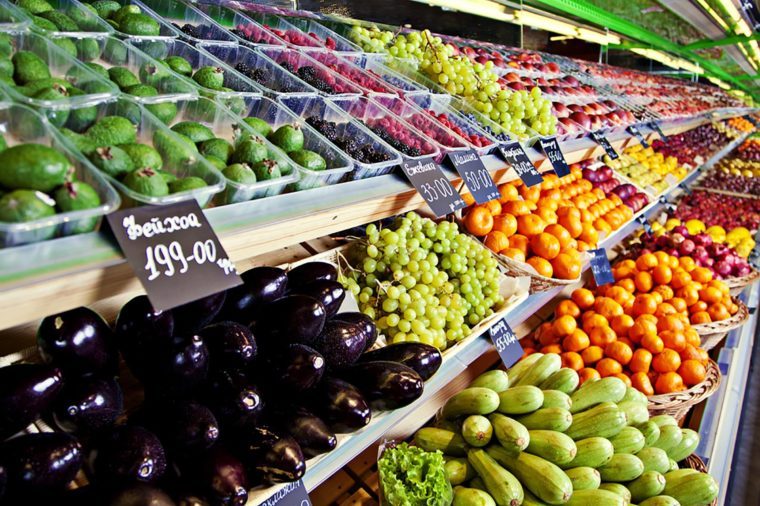 Antonina Sotnykova/Shutterstock In the United States alone, grocery stores throw away billions of pounds of food per year. Sometimes it’s because the food is nearing its sell-by date, even though that doesn’t mean it’s inedible. (For instance, here are 11 foods you’re throwing out way too soon.)  Other times, it’s simply because the food item (most often, some kind of produce) is misshapen or odd-looking, even though the food is perfectly good otherwise. Whatever the reason, food waste piles up in landfills, contributing enormously to the production of greenhouse gases like methane. But it doesn’t have to be that way.

In early 2016, lawmakers in France unanimously passed a law that prohibits large grocery stores from throwing food away, as long as the food is still safe for eating. Instead, French stores must either compost the food or donate it to charities such as food banks. The law makes it much easier for stores to donate their food since stores larger than 4,300 square feet must sign contracts with food banks. Grocery stores that disobey the law must pay a significant fine—up to almost 4,000 American dollars. This is a major step to helping reduce food waste—and tackling hunger as well.

And the law doesn’t stop there: it makes it easier for factories to donate excess food to charity, too, and mandates that French schools teach children about food waste and what they can do to help fix the problem. (Learn which country has the world’s best school lunches.)

France was the first country in the world to adopt legislation like this, and since the law passed, it has become a world leader in reducing food waste. The question is, will other nations follow suit?

The thing to remember, though, is that there are ways besides laws to reduce food waste every day. Here’s how to do your part (and save money in the process).