My Closest Friends in College Were Inmates at Washington State Penitentiary. Here’s What They Taught Me.

For two years, I volunteered counseling prisoners at the penitentiary near my college. Though I knew I was helping them, I never realized how much they helped me. 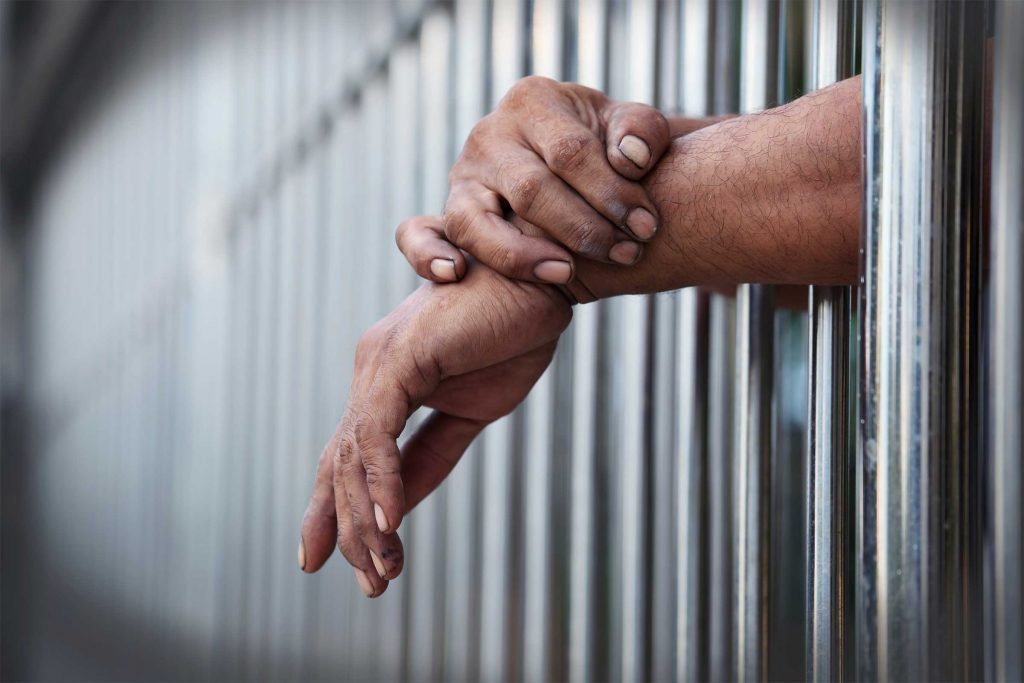 I didn’t know what I wanted to do after high school. But my mother did.

She decided that I was going to attend a prestigious college, study premed, and become a doctor. I didn’t have the courage to tell her that I lacked the self-confidence to make life-and-death decisions for other people. But I also lacked the courage to resist her plan. I did draw one nonnegotiable line in the sand: If I had to go to college, it was going to be a traditional black college in a large city.

But on my first day as a scholarship student at Whitman College in Walla Walla, Washington, I discovered that I was the only black woman in the entering class. I also discovered that my room had been reconfigured so that my roommate and I wouldn’t share a bedroom. I asked the residence manager why ours was the only room that had been changed around. She said, “Well, we thought you’d feel more comfortable with that arrangement.” So from my very first day, I was made to feel like an outsider who needed to be treated differently from my peers. I spent the next four years trying to break a code I didn’t understand.

In my sophomore year, I volunteered with 11 other students at the Washington State Penitentiary, a maximum-security prison. The main goal of the program was to help soon-to-be-released prisoners adapt to life on the outside. I had found my people. I never felt more at home or more appreciated than with those men. They had lost control of their destiny. They were anxious, scared, and confused. But they were determined to succeed. They had one another’s backs and supported one another through addictions, helplessness, and rage.

[pullquote] I never felt more at home or more appreciated than with those men. They had lost control of their destiny. They were anxious, scared, and confused. But they were determined to succeed. [/pullquote]

Our conversations were the highlight of my week for almost two years. I never missed a meeting. I was surprised by the intensity of my affection for these men. I began to realize that they were where they were because they had acted on their feelings. I was where I was because I had not.

One evening, I drove to our meeting place on campus, and no one was there. Then I remembered: The Ohio Players were performing that night. I passed streams of concertgoers as I drove the empty van to the prison. When I got there, I asked to see all the men together in one group.

As 30 prisoners settled in, one said, “Where is everybody?” I told them who was playing, and another said, “Don’t you like the Ohio Players?” I said, “They’re one of my favorites.” “Then whatcha doin’ here, fool?” he said, and we laughed.

“I’d rather be here. I love you guys. I care about you. I want to do all I can to help you succeed.” The room went deadly still. No one spoke.

Finally, I asked what was wrong. One man began to cry, saying, “In my whole life, no one has ever told me that they loved me or cared about me.” One by one, every man started to weep. Then one of them pointed to the guard in the room and said, “Look, even old Baldy is crying!” And we all laughed again.

I don’t know if that program helped those men, but I know it helped me. I still lack courage, but when I am afraid or feeling challenged by the world, I think back to that special group of foster brothers of mine, and I tell myself, “Hey, guys, we can get through this together.”

*Told live at a Moth show at the Oriental Theater in Denver, CO