American educators sent in their funniest classroom stories by the thousands. Read the $1,000 prize winner and more of our favorites. 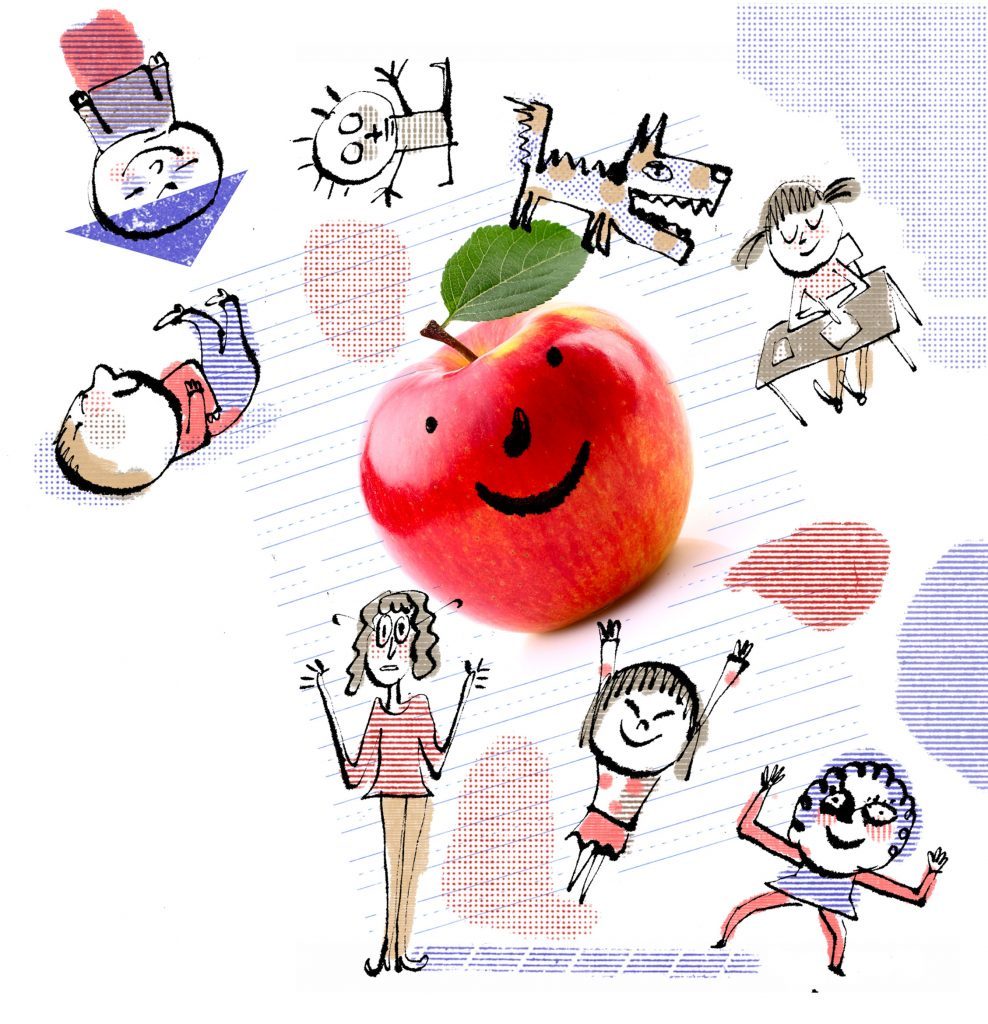 “True terror is to wake up one morning and discover that your high school class is running the country.”

A lot of teachers can relate to Kurt Vonnegut’s quote. From kindergarten to senior year, they’ve seen it all. So we recently asked members of this heroic profession to share their stories about the hilarious, sweet, droll, and occasionally clueless things their students do or say. Thousands wrote in, positive that their tale was worthy of the $1,000 grand prize. One was right. Here are the finalists, starting off with the A+ winning anecdote:

After a coworker had finished his English lecture and his class had filed out, a tenth grader stayed behind to confront him.

“I don’t appreciate being singled out,” he told his teacher.

The teacher was confused. “What do you mean?”

“I don’t know what the ‘oxy’ part means, but I know what a ‘moron’ is, and you looked straight at me when you said it.”

Performing Mozart should have been the highlight of my middle school chorus class. But after a few uninspired attempts, an exasperated student raised her hand and said, “Mrs. Willis, we want to sing music from our generation, not yours.”

To my German-language students, I’m “Frau Draper.” One girl gave me a pin she’d made with my name on it. Unfortunately, it wasn’t big enough to include my entire name, which meant that she presented me with a badge that read FRAUD. 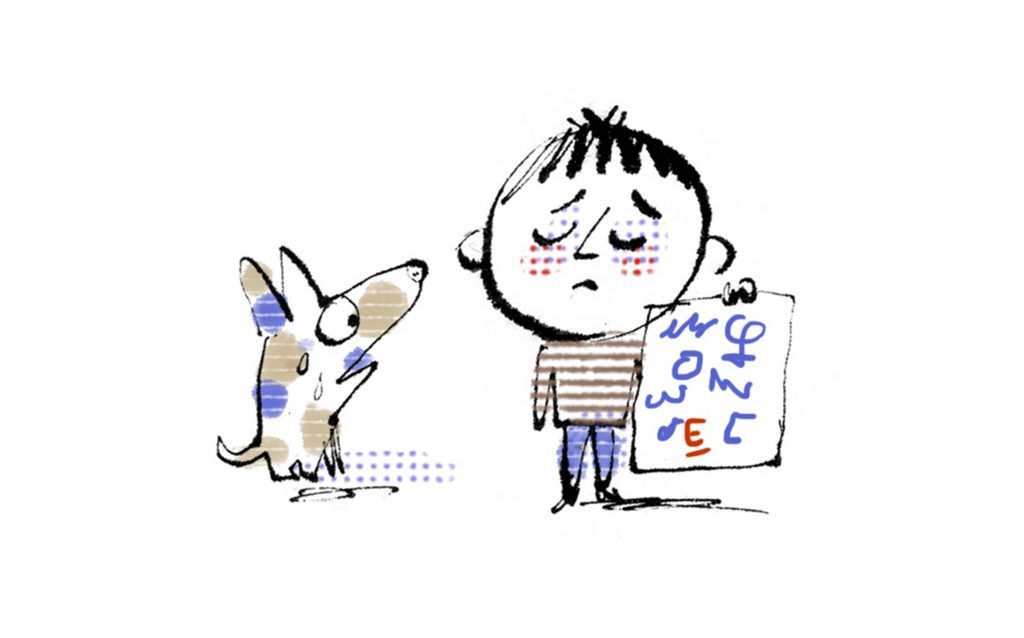 I recently asked a student where his homework was. He replied, “It’s still in my pencil.”

“Don’t do that,” I said when one of my first graders playfully draped a dollar bill over his eyes. “Money is full of germs.”

He thought about it a moment. “Is that why they call people who have a lot of it ‘filthy rich’?”

Jimmy had trouble figuring out when to use I instead of me. Then one day, while creating a sentence in front of the first-grade class, Jimmy haltingly said, “I … I … I shut the door.” Realizing that he was right, he jumped up and down and shouted, “Me did it!”

The classroom got quiet. Then, from the back, a soft voice said, “Um … Cyndi?” 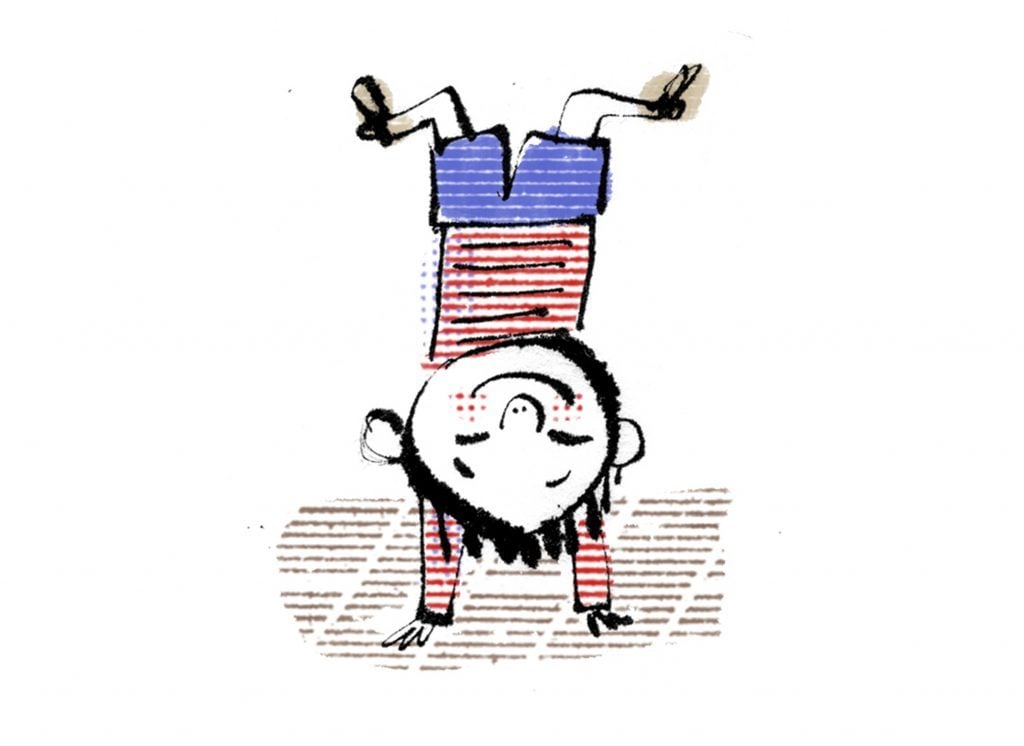 During the driver’s-ed class that my friend taught, a student approached a right turn.

“Use your turn signal,” my friend reminded her.

“No one’s coming,” said the student.

“It doesn’t matter. It might help those behind you.”

Chastened, the student turned around to the students in the backseat and said, “I’m turning right up ahead.”

“Who discovered Pikes Peak?” I asked an eighth grader. He shrugged. “All right, here’s a hint,” I continued. “Who’s buried in Grant’s Tomb?”

On the last day of the year, my first graders gave me beautiful handwritten letters. As I read them aloud, my emotions got the better of me, and I started to choke up.

One of my students said, “Just sound it out.”

The kids were painting a project for social studies and got some paint on the floor. Fearing someone might slip, I asked a student to take care of it.
A few minutes later, a piece of paper appeared on the floor with the words Caution—Wet Paint.

One little boy suggested, “Maybe that’s why she teaches first grade, because she’s just a little bit smarter than you.”

13. Buggin’ Out
“In Franz Kafka’s The Metamorphosis,” I said to my sophomore English class, “a man, discontented with his life, wakes up to find he has been transformed into a large, disgusting insect.”

A student thrust her hand into the air and asked, “So is this fiction or nonfiction?”

For Columbus Day, I assigned my third-grade class the task of drawing one of Columbus’s three ships. I had no sooner sat down when a boy came up with his paper, which had a lone dot in the middle.

He replied, “That’s Columbus, way out to sea.”

As I welcomed my first-grade students into the classroom, one little girl noticed my polka-dot blouse and paid me the ultimate first-grade compliment: “Oh, you look so beautiful—just like a clown.”

Halfway through the semester, I discovered that a student was retaking my course, even though he’d gotten an A- the first time through. When I asked him why, he had no recollection of having taken the class before.

“But you know,” he said, after mulling it over, “I thought some of this seemed familiar. I just couldn’t remember where I’d heard it before.”

A junior in my English class gave a big thumbs-down to the autobiography he’d read. His reason: “The author talks about only himself.”

“I got called the g word,” sobbed a third-grade girl.

“OK. Let’s calm down,” I said, kneeling beside her. “Now, exactly what were you called?”

When one girl had finished the English portion of the state exam, she removed her glasses and started the math questions.

“Why aren’t you wearing your glasses?” she was asked.

She responded, “My glasses are for reading, not math.”

Our assistant principal called in one of my underperforming Intro to Spanish pupils to ask why he was having trouble with the subject.

The fish tank in my classroom was brimming with guppies. So I told the kids they could have some as long as they brought in a note from home. That’s how I received the following: “Dear Mrs. Swanson, Would you please give Johnny as many guppies as you can spear, as we are going to bread them.”

22. During a parent-teacher conference, a mother insisted I shouldn’t have taken points off her daughter’s English paper for calling her subject Henry 8 instead of Henry VIII.

“We have only regular numbers on our keyboard,” she explained. “No Roman numerals.”

23. A note from a student’s mother: “Please excuse Chris from reading, because he doesn’t like it.”

24. When her child’s towel was stolen during a school swimming trip, an irate parent demanded of my mother, “What kind of juvenile delinquents are in class with my child?!”

“I’m sure it was taken accidentally,” said Mom. “What does it look like?”

These Students Have All the Answers

26. Question: Why would we not see meteors if Earth had no atmosphere?

Answer: Because we’d all be dead.    Hubert Snyder,

27. Question: How can we show respect to others?

Answer: If you have a piece of meat, you shouldn’t give it to anyone else if you’ve already licked it.

Answer: It’s the right to be alone in the bathroom.

Have a funny joke, quote, or story you’d like to see in the magazine Submit it here. 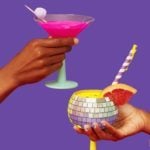