25 Ways to Make Your Vocabulary Funnier

Cut the malarkey. A few seconds with these words, and you'll be the funniest slangwhanger in all the land. 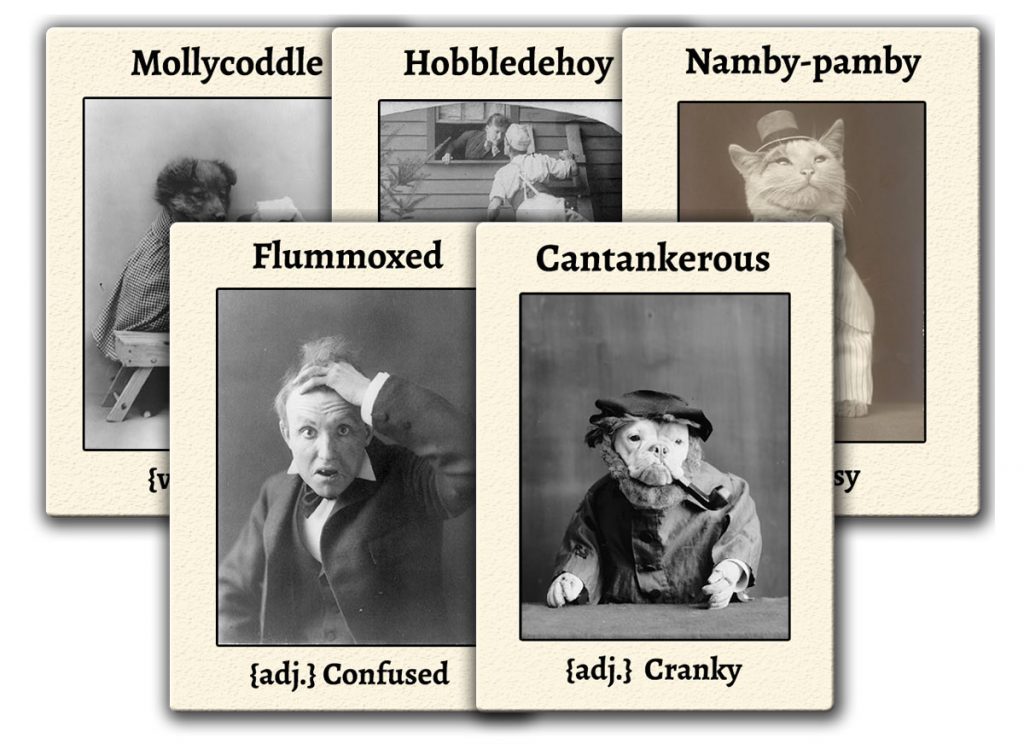 Ex.: We camped in line for the new iPhone all night, but finally absquatulated when the wolves came out.

Ex.: “I’ve made a tremendous amount of money,” the candidate bloviated to the nation. “Billions and billions of dollars.”

Call him a Blunderbuss

Ex.:“Be careful where you point that musket, you blunderbuss!” 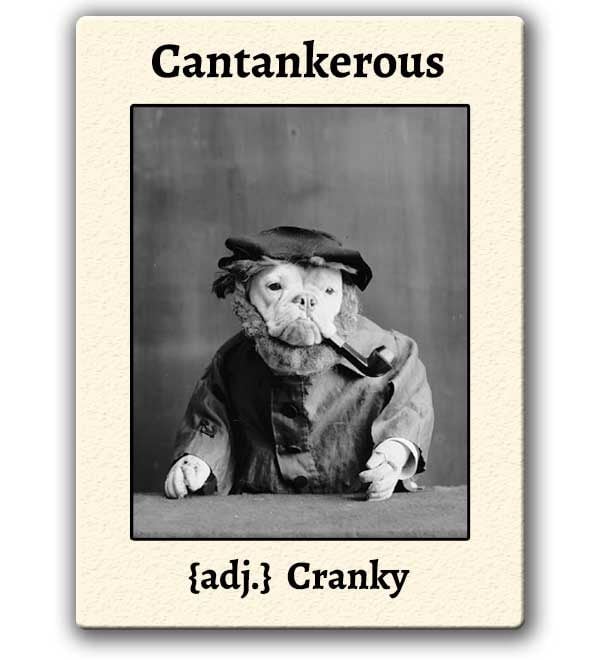 Ex.: The cantankerous old man scowled at his waitress. “This water’s too wet,” he croaked.

Ex.: I try to watch cable news, but everything they say is a load of codswallop.

Ex.: No matter how much I practice beforehand, public speaking on roller coasters always gives me collywobbles!

Ex.: “For some reason,” thought the Tin Man, “passing though airport security always leaves me discombobulated.” 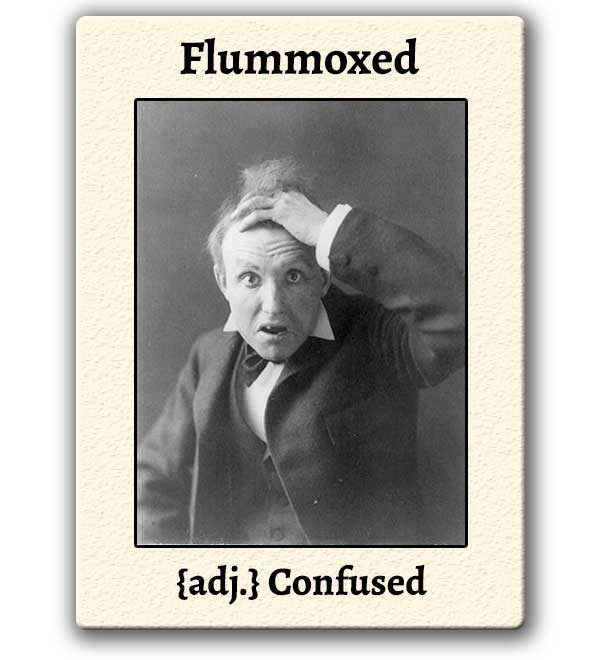 Ex.: When the Sharks and the Jets accidentally booked the same dance studio, it was an all-out donnybrook.

Ex., as a noun: Pass the fard, Claudette—I’m due onstage any minute!

Ex., as a verb: It looks like someone farded all over that clown’s face.

Call her a Flibbertigibbet

Ex.: The nuns agreed that sister Maria—late for another mass while off twirling in the Alps—was a true flibbertigibbet.

Ex.: Whenever Camilla the chicken passed Gonzo’s door, she felt sure she was being gonzoogled. 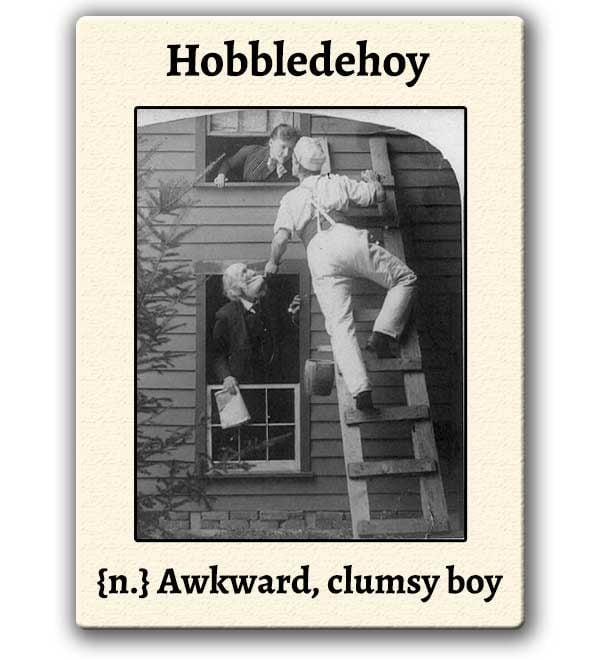 
Call him a Hobbledehoy

Ex.: As a young hobbledehoy, I failed to get a date until my wedding day.

Ex.: They oughta throw you in the hoosegow, because that outfit is a crime against fashion.

Ex.: Fed up with the hurlyburly of city life, The Coens found a nice quiet timeshare on Mars.

Ex.: There was a great kerfuffle about who should get the diner’s last piece of pie, until we learned it was minced meat. 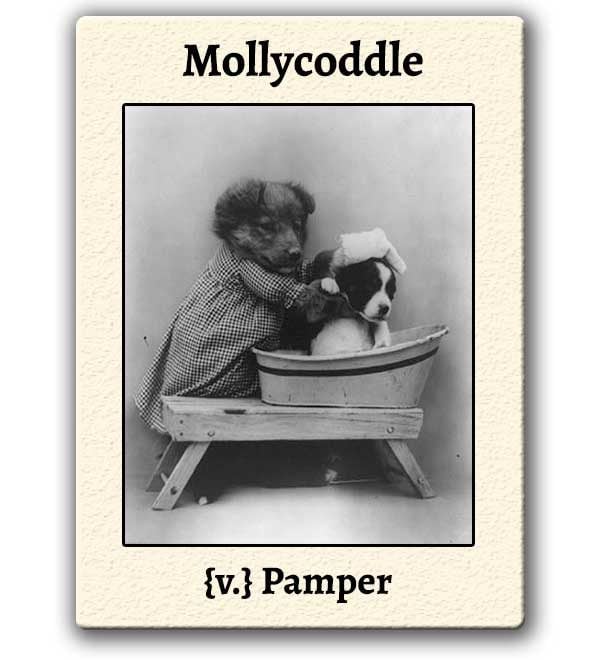 Ex.: “I do not mollycoddle my children,” said Molly, tying her 23-year-old son’s shoes.

Ex.: “Don’t be a namby-pamby, boy. Pick up that chainsaw and cut your father’s hair.”

Ex.: “I’m not voting for anyone,” the millennial oozed. “Politics these days are nothing but skullduggery.”

Ex.: “I enjoy Lil’ Wayne’s music,” Grandma admitted, “but does he have to be such a slangwhanger?”

22. Don’t call someone a Pessimist

Ex.: I hate going to the beach with Al Gore; on every sunny day he’s such a smellfungus! 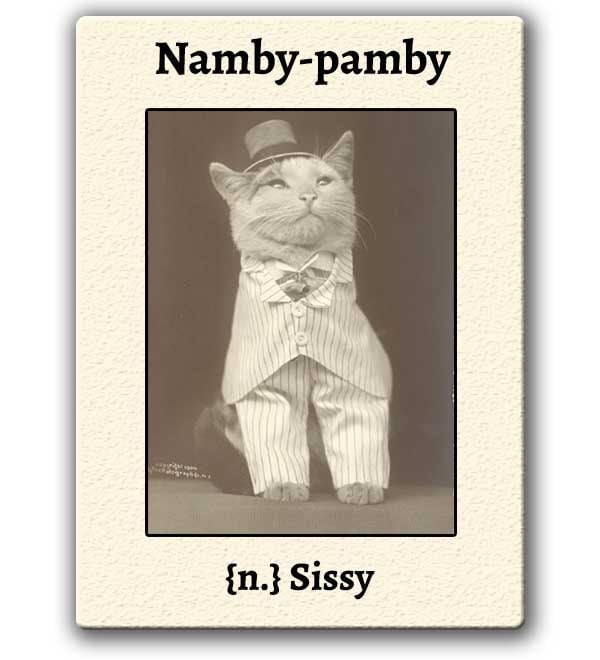 Ex.: It is a vicious myth that toilet water rotates clockwise in Australia and widdershins in America.

Call it a Vomitory

Ex.: After eating too much buttered popcorn at the circus, dad promptly sprinted to the vomitory.

Ex.: After a long day of hunting, Elmer Fudd was absolutely wabbit.

**Know a funny word that makes us look like troglodytes? Share it with us in the comments below. 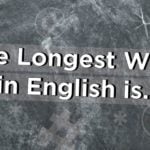