In a time when we need kindness more than ever, young people are stepping up in this Maryland city.

As COVID-19 cases raged in April of 2020, Denise Cherry was afraid to leave her home. She had lost three family members to the virus, and with medical problems of her own, she wasn’t taking any chances. Desperate, Cherry, 65, responded to a Nextdoor post from a stranger offering help. That stranger was Christy Cheung, who lived a few neighborhoods away in Gaithersburg, a hardworking but increasingly techy city of 70,000. She came the next day with her four-year-old son, Ethan. They took out Cherry’s trash and brought in her mail, and they kept coming until she was well enough to do for herself.

“On our street, we have a few elders, so we’re the eyes and ears for them. Fixing doors and computers, mowing their lawns,” says Cheung, 32. “We said, ‘There’s a grandma that needs help.’ And Ethan was excited: ‘I’m going to help. I’m going to be a helper!’” 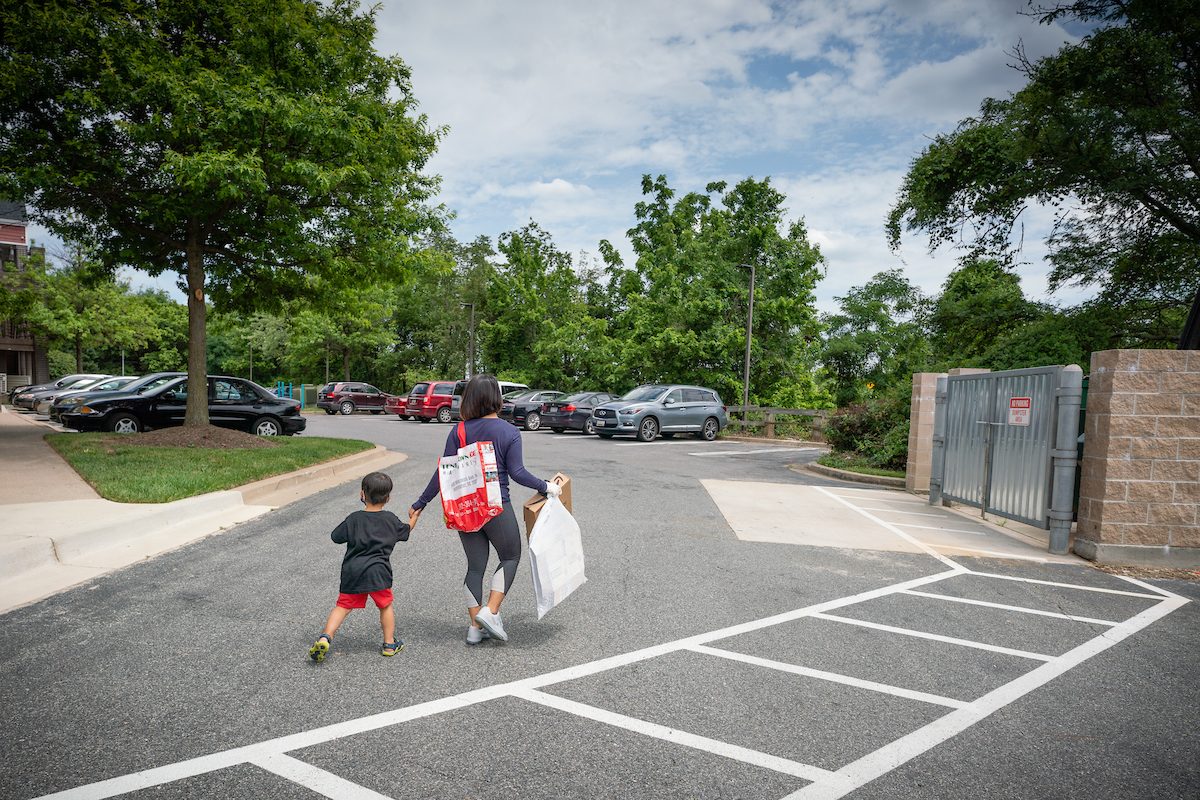 Gaithersburg is a notably young and diverse community, so it’s no surprise that the city’s youth are leading the way. In April, seven-year-old Cavanaugh Bell spent his life’s ­savings—$600—to make care packages for his grandmother’s friends. (He calls himself the city’s chief positivity creator.) Area teens are helping their elders, too, volunteering for Teens Helping Seniors, a grocery-delivery service created by high school pals Dhruv Pai and Matt Casertano.

For Cherry, who grew up in North Carolina during Jim Crow, young people offer hope. “We were taught if you can’t change something, accept it,” she says. “But these young people, their attitude is, ‘I’m going to change what I can’t accept.’’’

In neighborhoods across America, people united to overcome the virus and to fight racial injustice. We received nearly 1,200 stories this year from all 50 states. Gaithersburg was just one of them. You can read 49 more here. We’d like to thank our partner Nextdoor for helping us get the word out and for helping unite American communities.

Buchanan, Michigan, Is the Nicest Place in America