A Heartwarming Lesson in Devotion, Courtesy of the Geese in My Front Yard

The bond shared by a pair of geese was stronger than the instinct for survival. 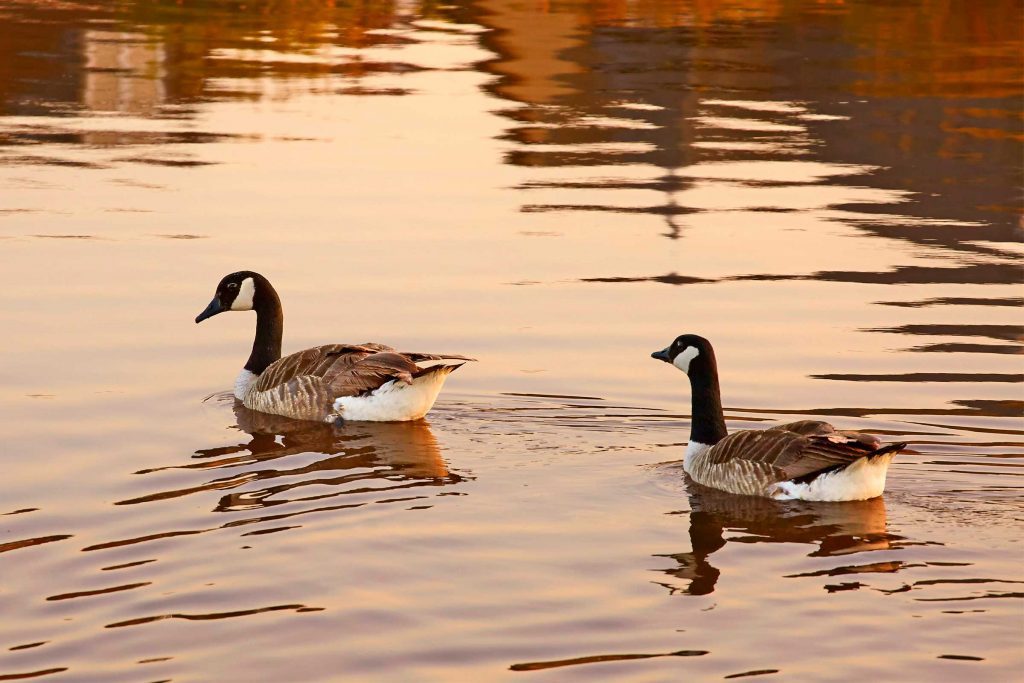 One morning in early fall, I spotted a pair of wild geese on our pond. The beautiful sight caught me by surprise, because we’d never seen geese there before.

I assumed they would soon be on their way, so I savored the opportunity to be close to these graceful creatures. I wondered where they came from and why they’d chosen our pond.

The next morning, the geese were still our guests, so I took a circuitous route to the mailbox to show them I meant no harm. Still, I couldn’t resist getting a closer look. I stopped by some trees near the water’s edge and quietly peered through the branches at this handsome pair. I was surprised to see that they were staring at me!

As the days passed, I started talking to the geese on my trips to the mailbox. They craned their necks and raised their heads cautiously but seemed to realize I was a friend and not a foe. I felt as though we were bonding.

By then, my curiosity about why they were staying so long at the pond changed to concern. It wouldn’t be long before the harsh Michigan winter set in and the pond froze over.

One day as they were feeding in the grass near the driveway, I discovered the reason for their visit—the male had a broken left wing. He was unable to fly, and his lifelong mate would not leave him behind. I marveled at the bond between them.

I asked a wildlife biologist friend what I should do. He explained that sometimes a broken wing will heal by itself and suggested letting nature take its course.

Both birds preened themselves daily, but the injured male preened himself more than the female. I wondered—could this be Mother Nature at work?

On the first day of November, I was working in the vicinity of the geese with my tractor. As I bent to fasten a chain from the tractor to a log I wanted to move, I caught some movement from the corner of my eye.

Both geese were running toward the pond, wings beating furiously. They looked like a couple of B-52s lumbering for takeoff.

Gradually, both became airborne and flew over the pond. The geese gained enough altitude to clear a neighbor’s house, then circled back toward me, flying no more than 50 feet over my head as if to say goodbye. Then they were out of sight.

The season’s first snowflakes fell the very next day. The birds must have sensed that winter was coming, and it was time to go.

I grew fond of them during their stay at our pond, and I miss them. I’ll never forget their devotion to each other. We could all learn a lesson or two from this pair. 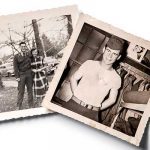 I Was in Korea. My Girlfriend Was in Arizona. Her Kindness Saved Orphans 6,000 Miles Away.