Seasons come and go, but the fascination with this horse farm never changes. 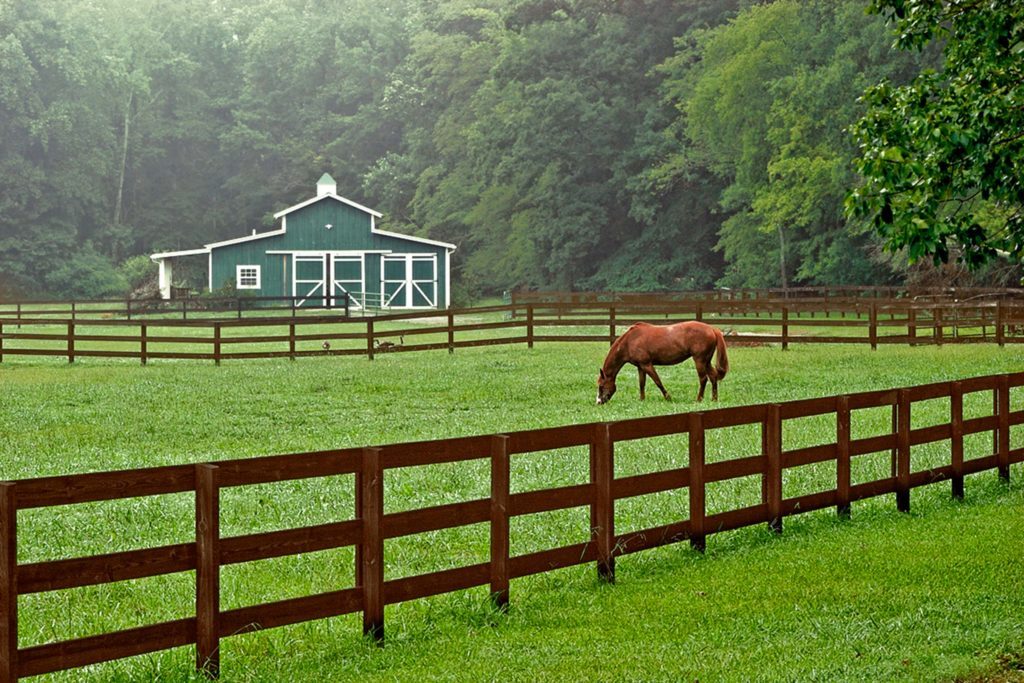 Just when I’m sure that I have photographed all the appearances of this barn and pasture on Paul Samuel Road, I find yet one more image to capture. Over the years of walking my own green mile from home to the farm, I’m always eager to see how the light or weather has affected the texture, mood and colors of the scene.

I originally became interested in the pasture because I could lean against the brown wooden fence, rest and watch the beautiful horses boarded there. Nearly every time, at least one would notice me and go back to grazing within 30 seconds.

Late one afternoon, a familiar honking announced that geese were coming. They glided into the grass tarmac, with landing gear down, to graze with the horses. If only I had my camera, I thought, and resolved to bring equipment from then on.

On a cloudy morning I walked to the pasture and photographed an idyllic scene of a horse with geese barely noticeable in the background. It wasn’t until I reviewed the photos an hour later that I noticed the barn wasn’t always crisp green trimmed in white. Because it sits back in a cove of trees, morning moisture in the air often shrouds the barn and changes its colors. This was my first clue that the property might produce compelling images. 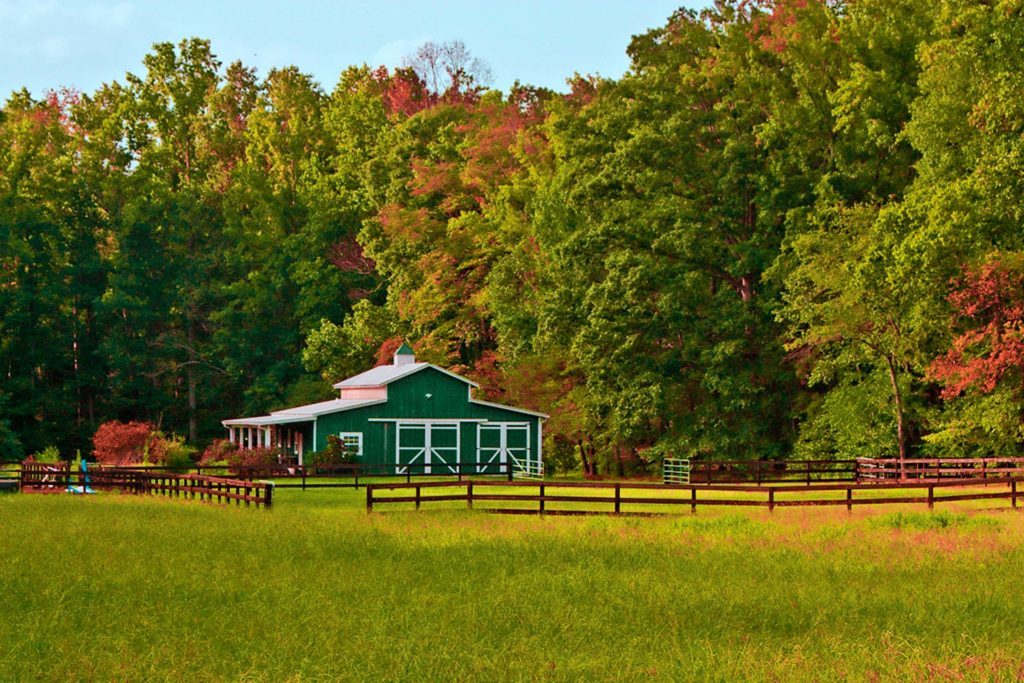 Opportunity passed by again one autumn afternoon as the sun went down, painting a rosy cast on the barn’s white roof. It took me three days to catch a similar sunset on the pasture, but I did. The pines were green while the hardwood leaves were shades of yellow and orange-brown. That evening, the grass wore those colors, too. 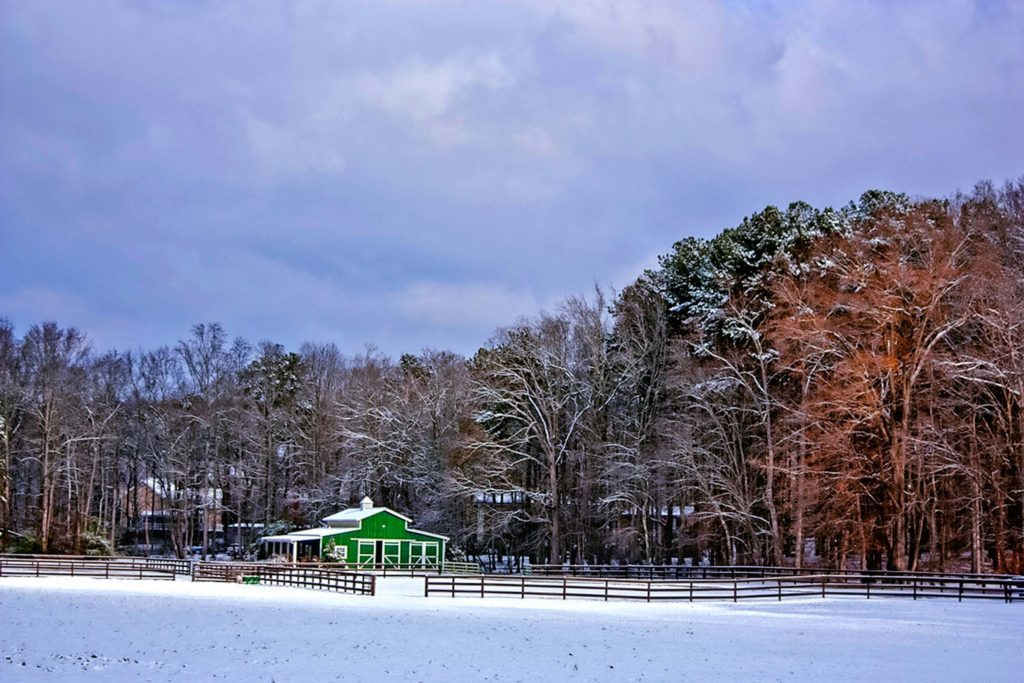 Months later, I photographed the property at the beginning of a rare Georgia snowfall. Falling flakes and the low light of late afternoon transformed the colors into surreal grays. The next morning, heavy snow clouds lingered northwest of the property but were beginning to break up in the southeast sky.

Without warning, a narrow path of sunlight scudded across the grounds, brilliantly lighting the bluish snow on the roof and in the barn’s corral area until the next cloud closed the gap.

Early spring fog can obscure the barn, as it sits in a depression among trees and near a stream. By 8 one morning, the barn was invisible to the camera. But a half-hour wait in the damp paid off. A blooming mimosa and the parallel lines of the nearest fence were visible and in focus, while the barn still stood in its bowl of pea soup.

Today the pasture stands for sale. No horses are grazing there, but the geese still land. As long as the farm is kept in good condition, I’ll walk by at odd times with my camera and tripod, eager to capture these singular moments. And as I stand at the brown wooden fence, I’ll pray that others too can see this land’s magical beauty. 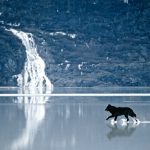 There Was Once a Wolf Who Loved Too Much. And What Happened to Him Was a Crime. 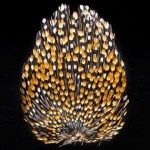