If you want to get the best value for your trade-in when you buy a new car, you need to learn this trick. 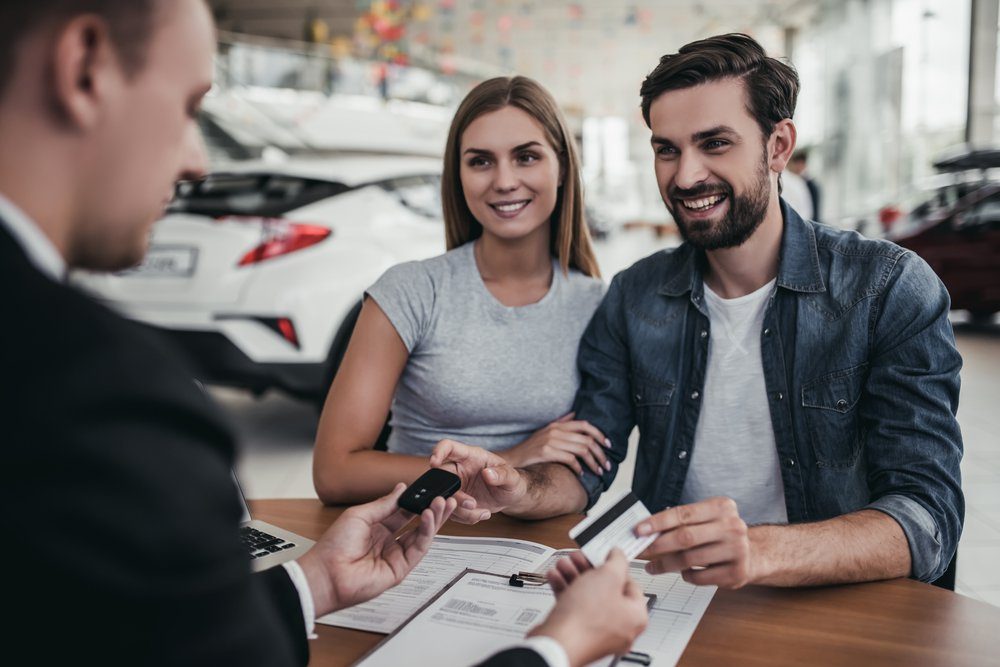 It would seem that everyone has their own trick on how to get the best deal on a new car, but usually, the car salesman comes out ahead. Though you can try changing that with these tricks you can you use to outsmart a car salesman.

But if you come in with a plan and know the tricks car salesmen like to use, you can get yourself a pretty good deal. One of the areas you should focus on is the trade-in value of your vehicle.

How to get the best price for your trade-in

What’s the trick to get the best price for your trade-in?

Don’t let the car salesman know you have a trade-in right away. Some dealers will try to play tricks with the trade-in value in order to get you into a more expensive car by increasing the price of your trade-in. Your car’s trade-in value should not change drastically.

Salesmen typically have some wiggle room on trade-in values because it’s one area where they can make some additional money. An ex-car salesman posted on a Reddit forum that they used to lie to the owner on trade-in prices they gave customers so they’d make more money. Besides, the sale might also trigger a bonus for the salesperson, so they might be willing to negotiate your trade-in’s value a little more. Once you’ve scored a good deal on your trade-in, find out what happens to your car after you trade it in. 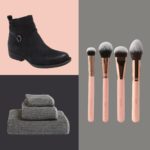 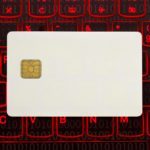 The FBI Warns About This Online Shopping Scam 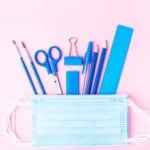