Here’s How the Government Shutdown Is Inspiring Acts of Kindness

As the government shutdown continues, Americans are responding with incredibly heartwarming gestures of kindness in support of their furloughed friends and neighbors. 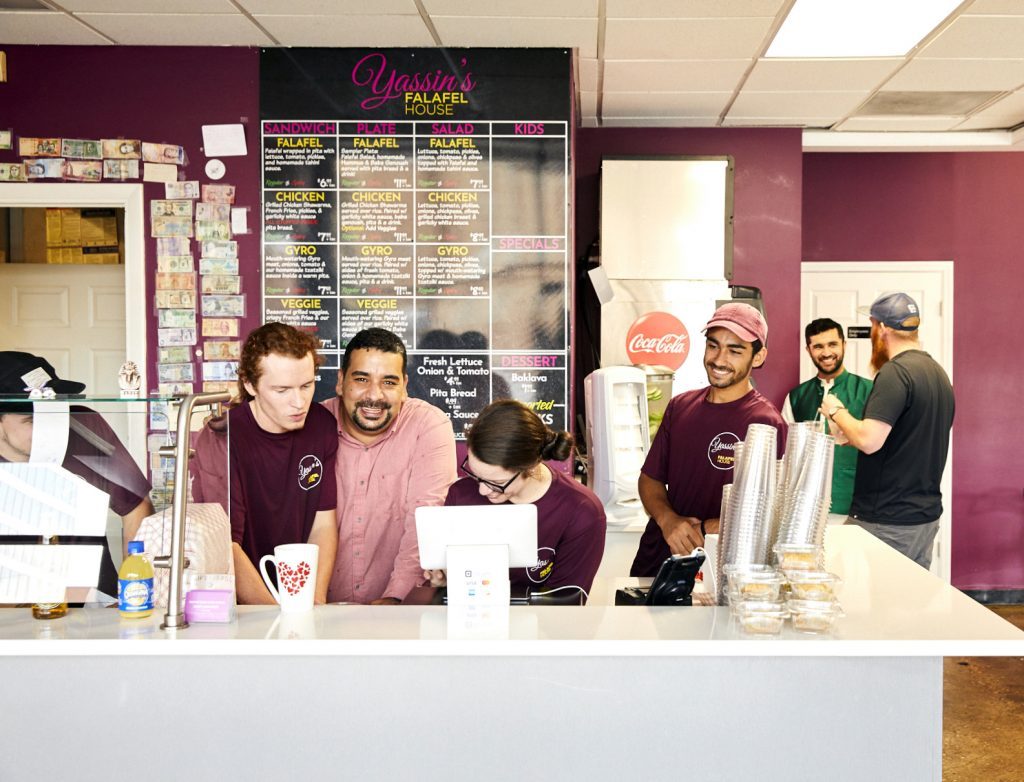 It’s been a record-breaking 28 days since the government went into shutdown mode, and for more than 800,000 federal workers, that’s four weeks without pay—a long time for anyone, but especially those relying on paychecks to put food on the table and heat in their homes. Although backpay’s been promised, there’s no telling when the shutdown will end, leaving more and more Americans in a financial pinch. But a bright light nevertheless shines through all this darkness, and that’s the indomitable power of human kindness.

It started as a flicker, with people donating to GoFundMe sites seeking to support furloughed workers in paying their basic expenses and offering financial advice via Reddit’s “2018–19 U.S. Federal Government Shutdown Megathread,” whose most upvoted post is a reminder to treat federal employees (who are working without pay) with kindness. Here are some more random acts of kindness that can change someone’s life today.

The kindness continued with schoolchildren writing thank-you notes to TSA workers and airline employees treating TSA workers to chili dogs and cake and spread even further to food pantries across the nation that are working to ensure furloughed workers are fed. Now it’s a movement. Here are some of the undeniable highlights:

Americans are known for stepping up for their communities. Check out these 15 most heartwarming acts of kindness from 2018.

Here’s How to Get Your Slow Cooker to Clean Itself

Meet the 20 Nicest Places in America 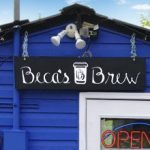 The Neighborhood Coffeeshop That Serves Up Cups of Kindness