The Phone Scam That’s Tricking Grandparents All Over the Country

Warn your loved ones! 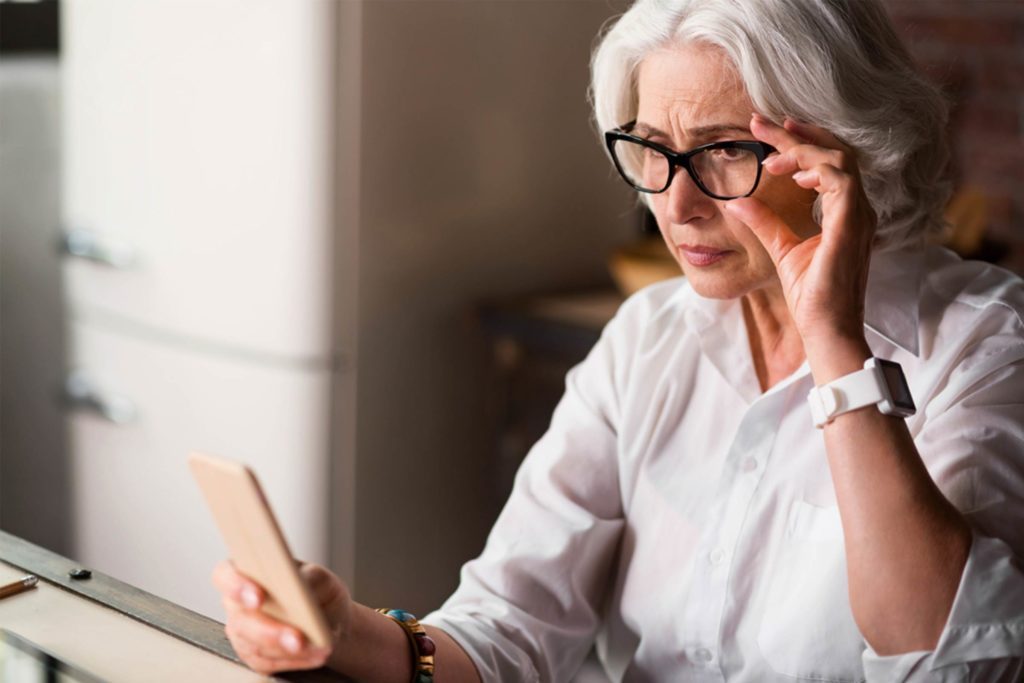 Dmytro Zinkevych/ShutterstockImagine this: You’re retired and sitting at home when you get a call. It turns out to be your grandchild, clearly shaken. You listen to the story of how your grandchild missed a flight and can’t afford another ticket. Could you please send money for another flight?

Unsettling as it is, hold off before sending any cash.

The “grandparent scam” is a trick con artists use to swindle money from loving—but unsuspecting—grandparents. Scammers pose as a grandchild in some sort of trouble, asking relatives to send money.

Unsettlingly, the story isn’t always the same, so there’s no one lie to look out for. The victim might not hear that the “grandchild” missed a flight, but the scammer on the other end might talk about a stolen wallet. Others might ask for ransom from this scary kidnapping scam. Still more might act as a grandchild needs to be bailed out of jail but don’t want anyone to know. (Watch out for these other 10 phone scams that want your money, too.)

In fact, the jail story adds another twist because the target might only hear the “grandchild’s” voice for a few seconds. Then the scammer will pass the phone off to a partner in crime who’s posing as the grandchild’s attorney to throw off any suspicion.

No matter what the story, the end goal is the same: asking for money. Be ahead of the game with these easy ways to identify a scam call.

Scammers keep targeting grandparents because they tend to have success with older generations, says Eva Velasquez, CEO and president of Identity Theft Resource Center. “This generation in particular is often more trusting because of how they were raised and how they’ve interacted with the outside world in the past,” she says, “so if someone claims to be their grandchild or says they have their grandchild, they take it at face value.” Even so, grandparents might not be your main concern—find out which generation is actually most likely to fall for scams.

If you or a loved one gets a call from a grandchild who needs money quickly, don’t be so quick to help. Even though hanging up on a grandchild seems cruel, gather as much information as possible from the scammers and then hang up, says Velasquez. Before anything else, get in touch with other family members to find out if there’s any truth to the story. “They may be able to quickly determine that their grandchild is safe and sound,” says Velasquez.

Another scam to watch out for? This common four-word phrase con artists use against you.