In the Wake of Hate Crimes, Who Will Stand Up for Asian Americans?

Too often, others see Asian Americans as unworthy of concern or allyship. It's time that changed.

Growing up Asian in America can be lonely. For me, at times it has been a balancing act of adapting to the majority while seeking affinity with other minorities. In the meantime, most are unaware of the discrimination Asian Americans face. From harassment to lack of representation everywhere from government offices to the TV screen, from the pressure to assimilate to microaggressions, it’s hard to feel safe or included when some people insist on treating you as an outsider.

A community in pain

When I first heard about COVID-19, I braced myself for increased prejudice against Asian Americans. I expected it because in 2003 when news of SARS came from China, unfounded fears about Asian Americans contracting the virus took hold across the United States. I worried whenever my mom went out that her chronic cough would make her a target of SARS-related prejudice. I heard more jokes at the expense of Asians than usual and felt more stares.

Like SARS, COVID-19 was first identified in China, and I knew some would place blame on anyone who appeared Asian. I didn’t know how much worse it would be this time: that America would have nearly 30 million cases (at last count), and that anti-Asian sentiment would skyrocket.

Over the past year, with every news report of COVID-related violence against Asian Americans, a pit of worry in my stomach grew. It started early—even before the nation went into lockdown. In February 2020, a 16-year-old boy in California landed in the emergency room after a classmate attacked him for being Asian; I couldn’t help but fear for my teenage nephew. In March, a man stabbed an Asian American father and his children at a Sam’s Club in Texas; I thought of my father and imagined the weight of guarding yourself and your children against both virus and assault. In April, a man threw acid on an Asian woman in Brooklyn; my mind went to my sister who lives in New York City with her young children.

On a smaller, but more personal scale, in May, a friend who is also of Asian descent, told me how a man screamed obscenities, racial slurs, and death threats in her face without a mask on his own. Onlookers said nothing. This is what saddens me most: even while standing witness, no one stood up for her.

As animosity toward Asian Americans continues to show itself, our community needs allies. Here’s why—and what you can do to help. 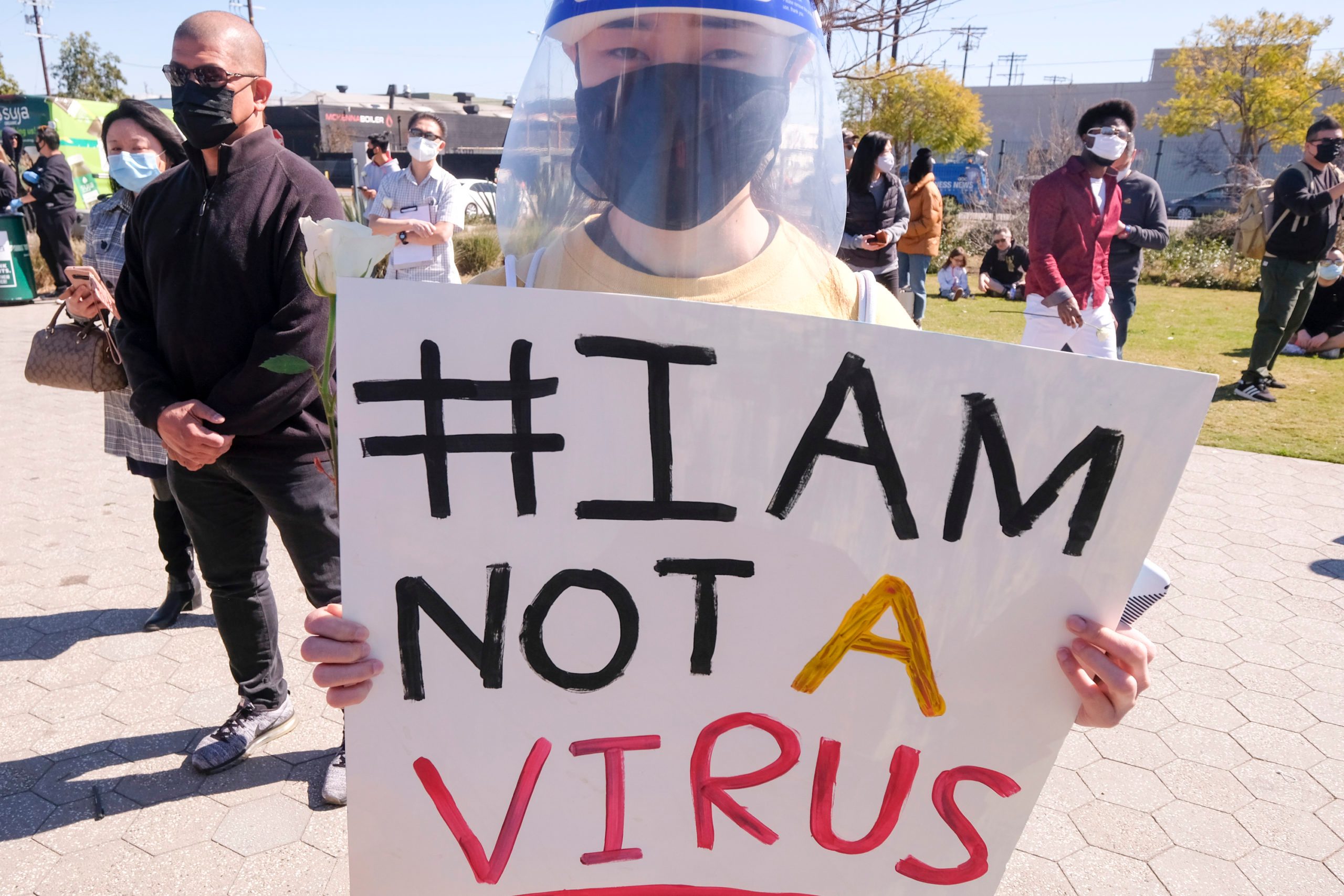 A history of violence and discrimination against Asian Americans

Erasing, ridiculing, and scapegoating Asians is not a new phenomenon in America. Soon after Chinese laborers arrived in America in 1840 during the Gold Rush, the California Supreme Court ruled in People v. Hall that Chinese people—along with Native and Black Americans—could not testify in court. This meant that Chinese immigrants were prevented from seeking justice when European Americans perpetrated crimes against them. More dehumanizing policies followed: The Chinese Exclusion Act in 1882 banned Chinese people from entering the United States and, as a result, separated families. Most famously, Japanese Americans were incarcerated in internment camps during World War II. These are only a few of the most egregious examples of prejudice against Asian Americans being used to form policy.

This prejudice isn’t only happening in statehouses and courts—hate crimes by individuals against Asian Americans also span a long history. The Chinese Massacre of 1871, in which 17 Chinese Americans were murdered in Los Angeles, has been called the largest lynching in the United States. In 1982, Vincent Chin was murdered during his bachelor party by two men who blamed their unemployment on Japan. At their trial, the judge said of the defendants, “They weren’t the kind of men you send to jail.” The men were found guilty of manslaughter, but instead of giving prison time, were fined a mere $3,000.

Asian Americans have seen our community members killed, assaulted, and denied justice for decades. Despite this trauma, it’s often hard to find allies or ask for help. The “model minority myth,” which paints us as higher achieving than other minorities, glosses over violent histories and pits Asian Americans against other minority groups. Too often, others see us as inherently successful, unworthy of assistance or allyship.

The recent increase in anti-Asian sentiment

In March 2020, when the United States started implementing lockdown measures in an effort to slow the spread of coronavirus, part of me felt relieved to stay inside. I was anxious about the hostility that might await me on the streets. That month alone, I read of 57 hate incidents against Asian Americans. In April, one-third of poll respondents said they had witnessed someone blame Asian people for the virus. Stop AAPI Hate logged over 2,800 reports of racist incidents between March and December 2020. New York City saw a nine-fold increase in hate crimes with Asian American victims. In March 2021, six women of Asian descent and two others were murdered by the same gunman on a single night in the Atlanta area. The escalation in vitriol is undeniable, but these numbers are only part of the picture, as hate crimes are woefully undercounted.

This tells me that anti-Asian sentiment never left America. At best, it hides beneath the surface for small stretches of time, looking for excuses like COVID-19 to reemerge. 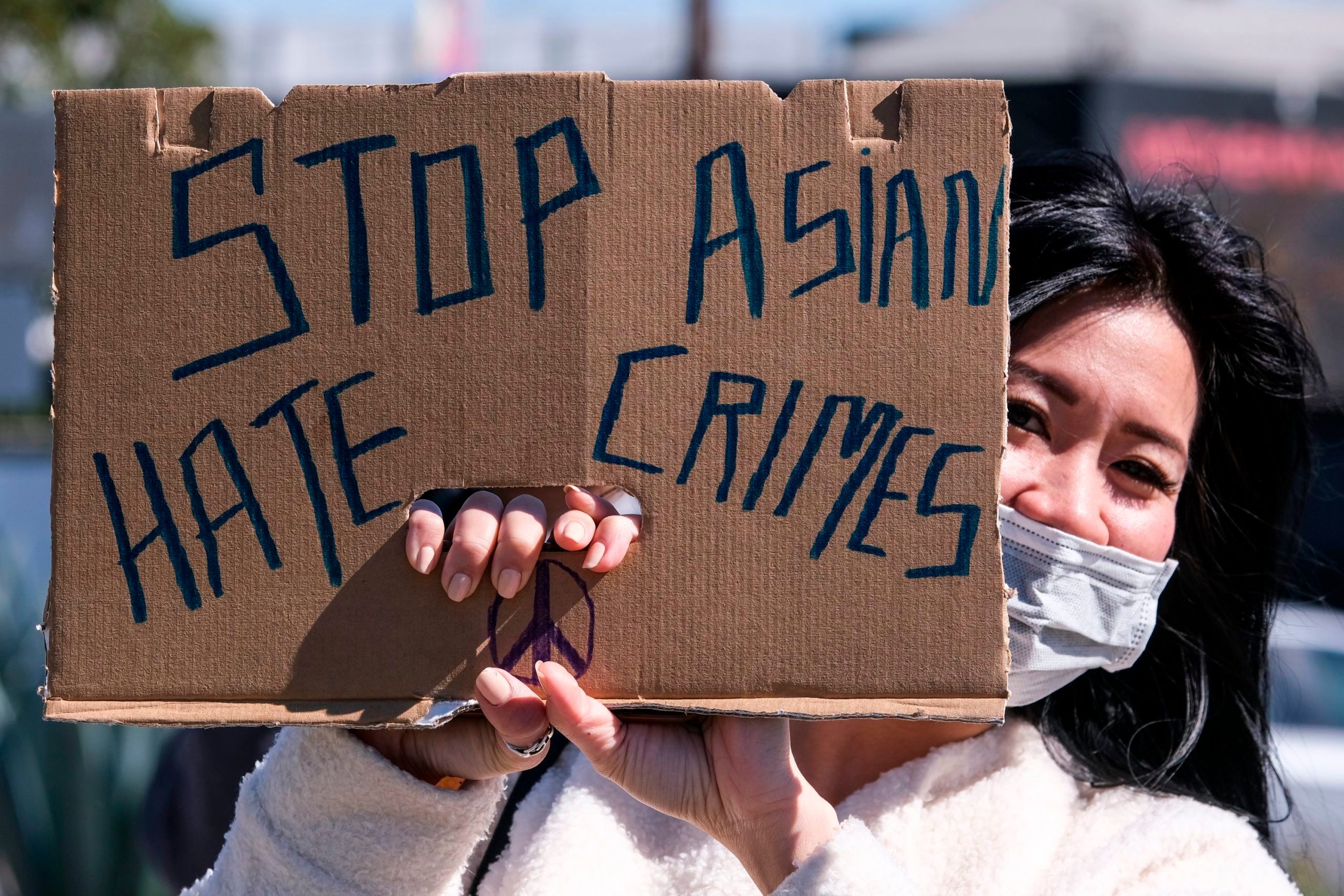 Left out of the conversation

The race conversation in America centers on White and Black. The brutal treatment of Black people in America is our most urgent racial injustice, and it deserves the space it has received and far more. A challenge for Asian Americans is to figure out where we fit.

Is there room to address the inequities we experience in our daily lives? Does anyone care? A 2014 study showed that the average White American has one Asian friend to 91 White friends, and the average Black American has zero Asian friends. We have been trying to speak about our lives and struggles, but few have been listening.

While seeking allies, Asian Americans must also remember to listen to and advocate for other marginalized communities. I believe we have a responsibility to support one another. That’s why I co-edit a Black Allyship column. Groups like Asians 4 Black Lives help organize action. Black-led community organization Hospitality House wrote a heartfelt statement to the Asian American community, and many organizations have expressed support using hashtags like #StopAAPIHate. This is how we move forward together.

Discrimination heightened by the pandemic has not only taken a psychological toll, but also a financial one, as people have avoided and even vandalized Asian-American-owned shops. You can help by patronizing your local Chinatown, or shopping online at an Asian-American-owned business. If you hear from an Asian friend about a hate incident, offer to help them report it at StopAAPIHate.org, and take Hollaback’s free bystander intervention training. If you witness anti-Asian harassment or violence, make sure the victim knows they are not alone.

This year has been lonely for all of us. Many of us rarely see friends in an effort to stop the spread of COVID-19. I haven’t seen my family for over a year. In such isolated days, we need to stand with one another. In the wake of hate crimes, I hope more of us will count ourselves among those standing up for Asian Americans.

This Is What Whitewashing Really Means—And Why It's a Problem 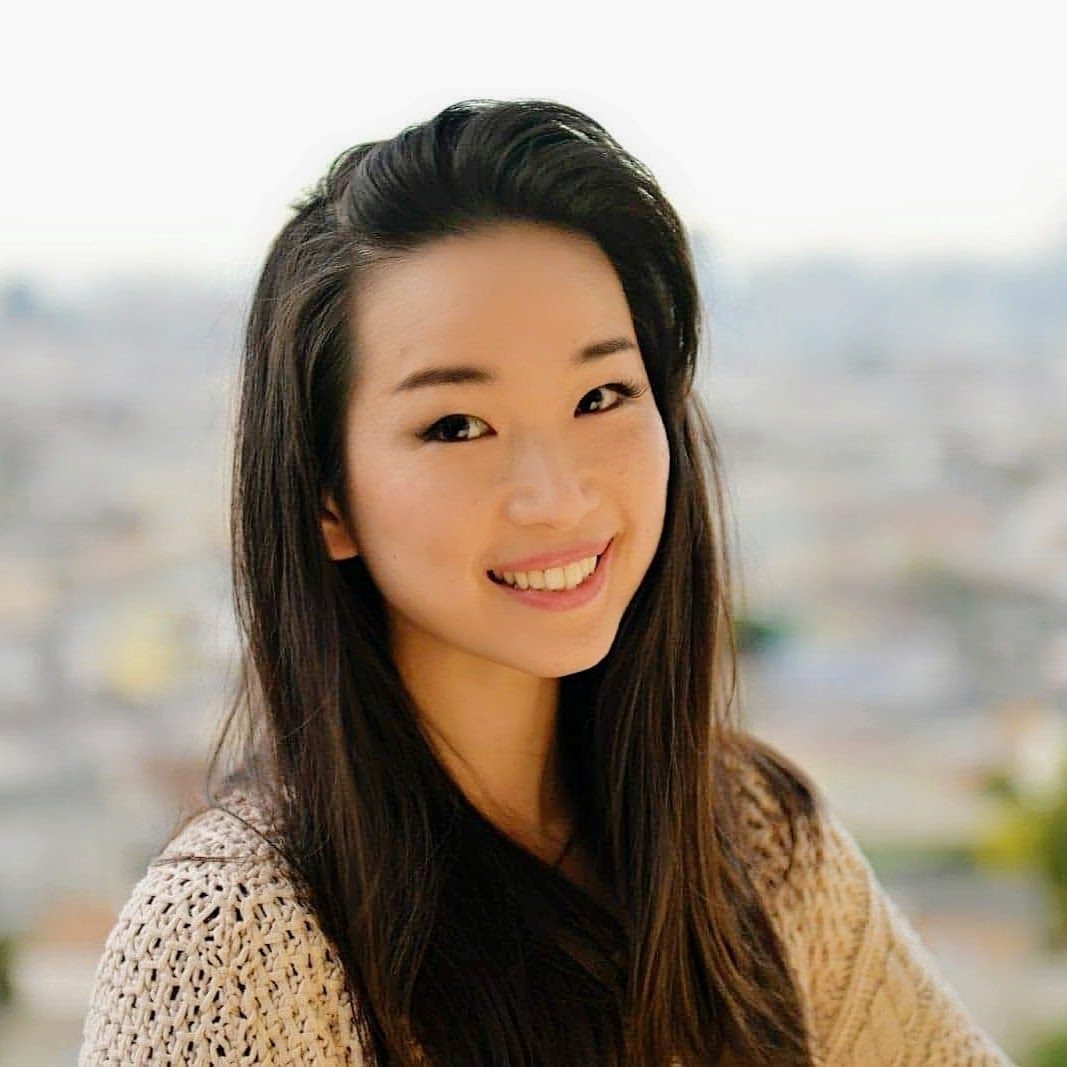 Tria Wen
Tria is an arts and culture writer with a deep appreciation for literature and all forms of storytelling. She also covers Asian American issues and writes recipes for her favorite homecooked dishes.