My “Nagging Headache” Turned out to Be a Stroke

Her "headache" was a stroke, and it almost killed her. Now she's on a mission to save the lives of others who don't recognize stroke symptoms. 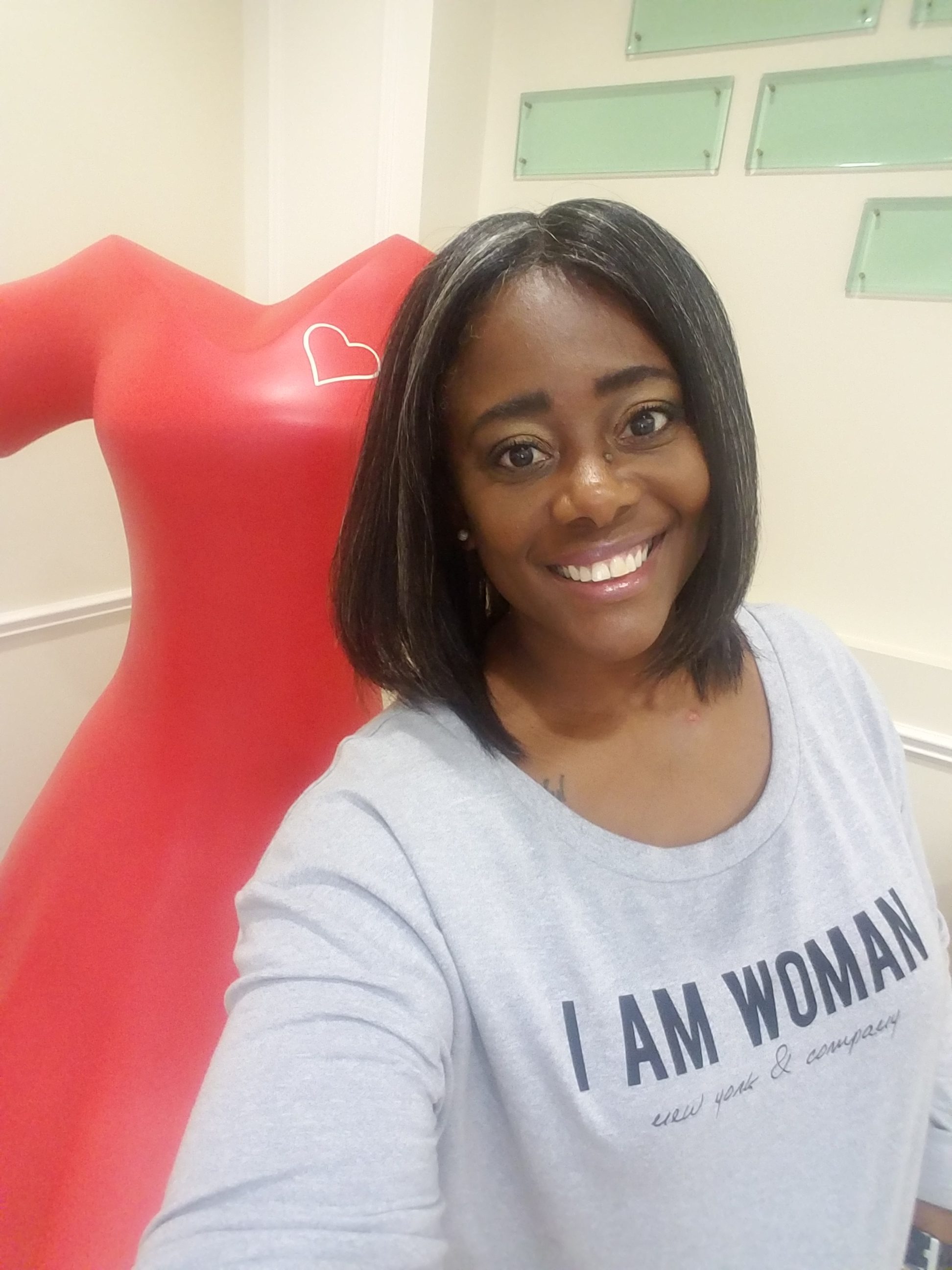 In 2013, Latarsha Jones had been working long hours as an assistant principal of an elementary school when she had a doozy of a headache. A mother of three living in Coconut Creek, Florida, Jones had also been driving long distances to care for her ailing grandmother; she chalked up her head pain to simple exhaustion. Actually, she was on the verge of having a stroke.

The pain went on for three weeks, says Jones, and it got so bad that she had to hold her head when she coughed or sneezed. “I knew it was more severe than most headaches, but I didn’t think I was on the edge of a stroke. I just kept going. I took a Tylenol here or there, but that was it,” she recalls. Watch out for the 7 signs of a stroke you might be ignoring.

One afternoon as she sat in a conference room with a coworker, the pain suddenly intensified. “I felt like everything was going in slow motion, and I asked the secretary to sit with me. I couldn’t get words out and my speech slurred. I was numb on the left side. That’s when everything fell apart.” When first responders arrived, Jones was unable to lift her left arm or sing her ABC’s, two onsite tests used to determine if a patient has suffered a stroke. An ambulance took her to the hospital, where her speech improved. An MRI revealed she had suffered an ischemic stroke, which occurs when the blood vessels of the brain become narrow and blocked, preventing blood flow.

She was admitted to the hospital where doctors conducted further tests to determine the cause. They were flummoxed by her barely elevated vital signs. “Doctors are still looking into factors that may have caused it because my blood pressure was not extremely high, and the other tests were borderline. I believe my obesity was the main factor,” Jones explained.

In response to her terrifying ordeal, Jones says she has picked up her activity. “I started walking, slowly, and built up to 10,000 steps a day. I gave up soda—I had no idea how much sugar was in one can. The clarity of mind that has come from these small changes is incredible.” Don’t miss these 14 foods that can cut your risk of a stroke. 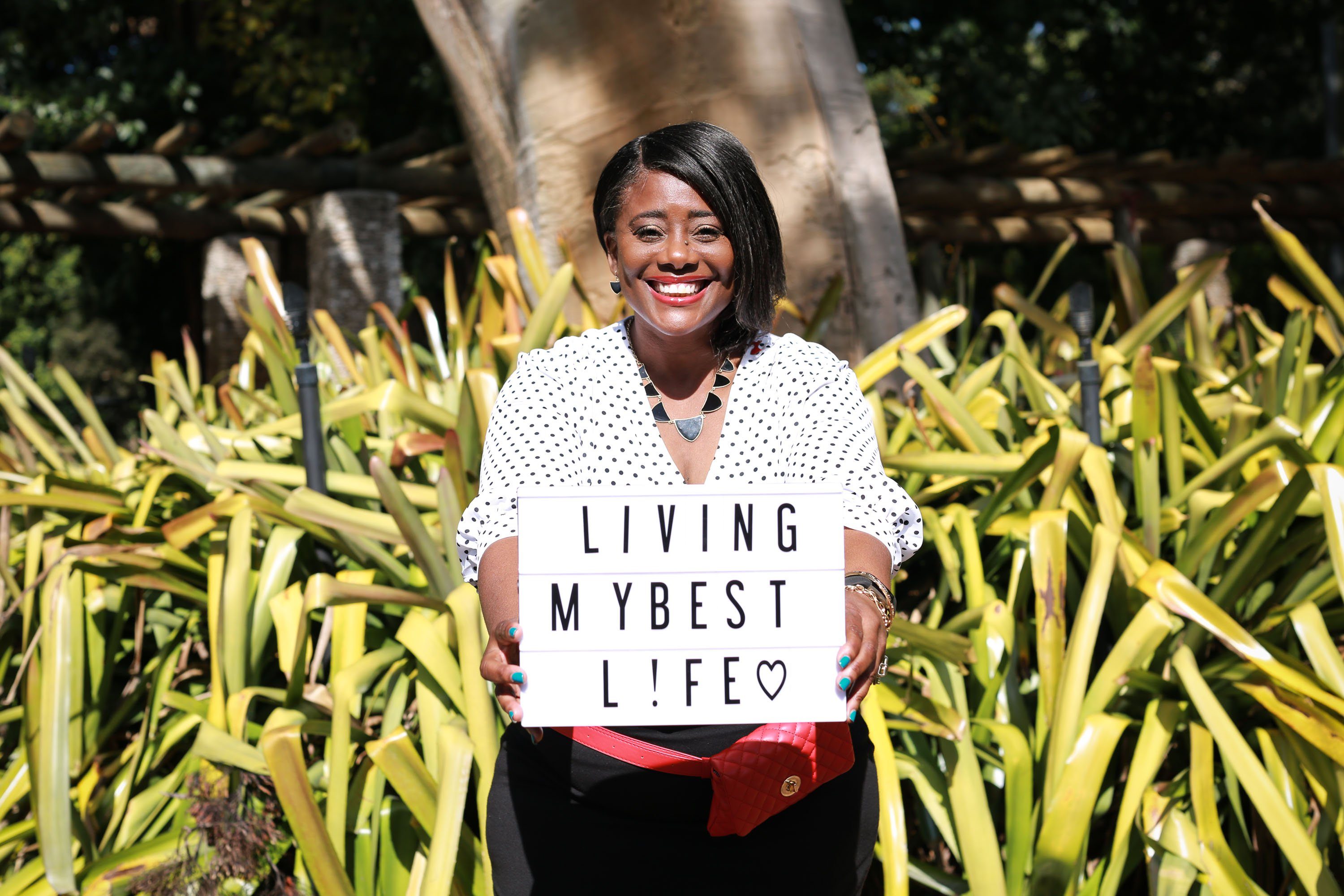 Today, the 47-year-old Jones is an American Heart Association Go Red for Women Real Women volunteer. She continues to recover from her stroke and takes daily medication to prevent another. She tells Reader’s Digest, “I still have weakness on my left side, and I walked with a cane for three months. I’m working with a trainer to try and get my agility back, and I still struggle with speech recall sometimes, especially if I’m stressed or tired.”

Jones says she believes being informed is the best weapon women have against heart disease and stroke—the condition that is most likely to kill them. “Information is everywhere, and we have access to it. Go Red for Women has so much information—and I was ignorant to it.” She also urges women to pay attention to how they’re doing. “Watch your health closely. So often we brush it off, saying we’ll go get checked next week. We have to pay attention to things right away.” Make sure you know these 30 ways to reduce your risk of having a heart attack and stroke, too.