This Is the Healthiest State in the Country 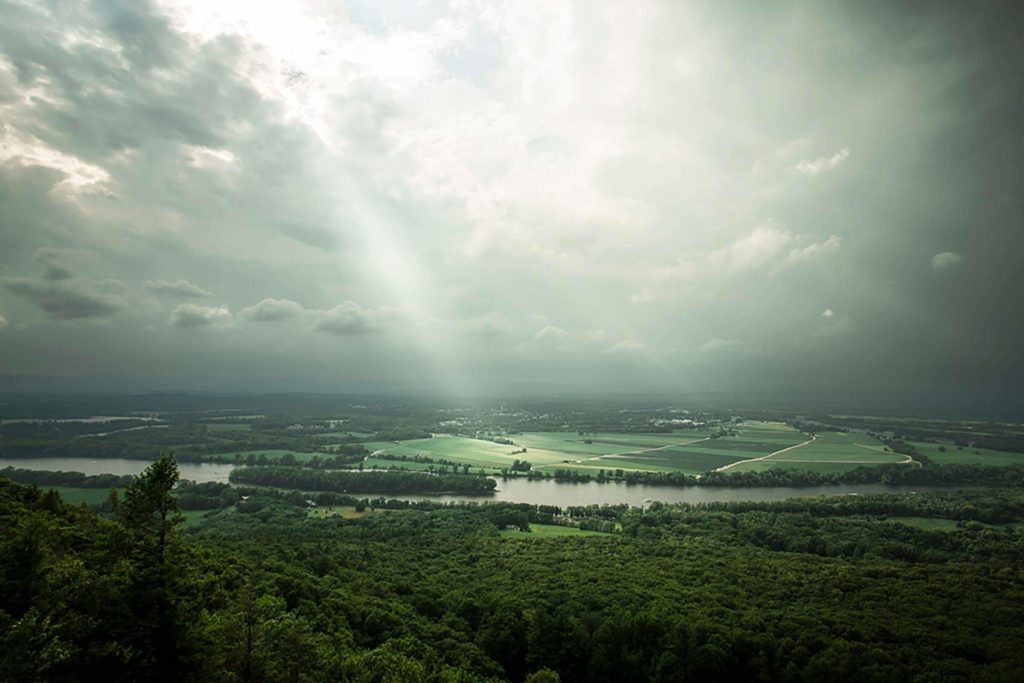 If you were to mentally conjure up a “healthy city,” what would it look like? The weather would be pleasant to allow for plenty of exercise, the businesses speckling the landscape would be of the health food variety, and people would be gulping down green juice instead of soda. While your fictionalized health city may exist, in some semblance, somewhere in the states, it is not accurately representative of the healthiest state in the U.S.

Massachusetts has earned the title of “Healthiest State,” according to the United Health Foundation’s annual report. Hawaii, which held the title for five years straight up until last year, fell to number two in the rankings. The bottom spot went to Mississippi. 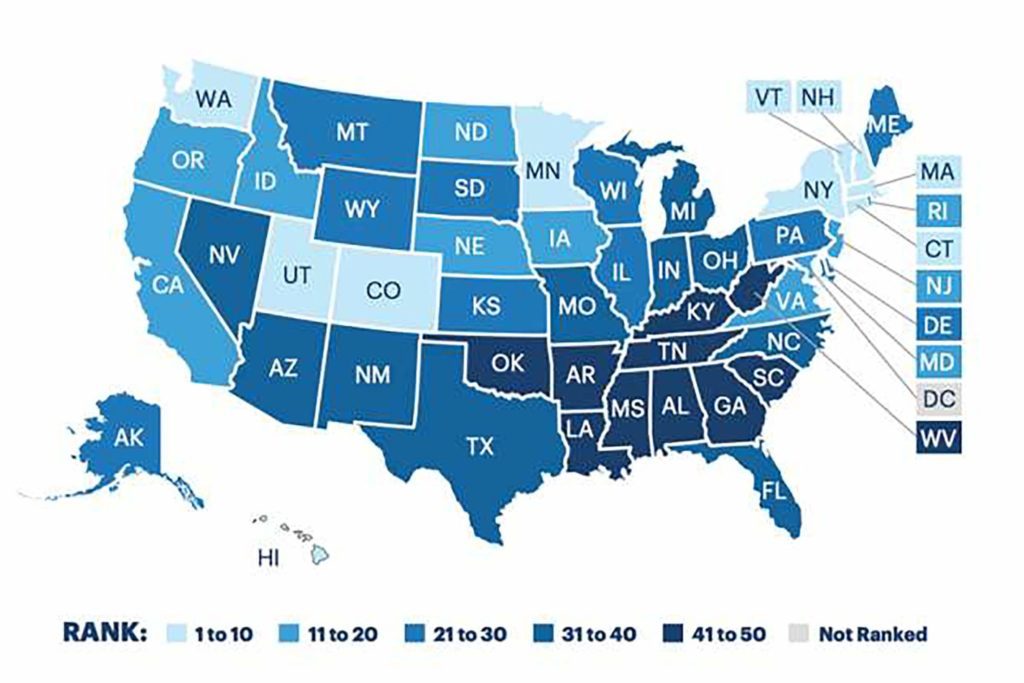 The annual report takes into account 35 statewide health metrics like preventable hospitalizations, immunization rates, insurance coverage, and air pollution. One of the most notably impressive stats for the Bay State was its nation’s best 97.3 percent insured rate among the population.  On July 1, 2007, Massachusetts made waves when it became the first state to enact a statewide plan to make universal health care a mandatory reality, pre-dating the Affordable Care Act’s passage by nearly three years.

Certain metrics pointed to health improvements from seaboard to seaboard; the percentage of the American population who were smokers dipped from 17.5 percent to 17.1 percent and the percent of Americans without insurance dropped again this year, reaching 9 percent (as of 2012, it was 16 percent.)

To see how your state measured up, see the United Health Foundation’s full report.