Everything really is bigger and better in Texas. 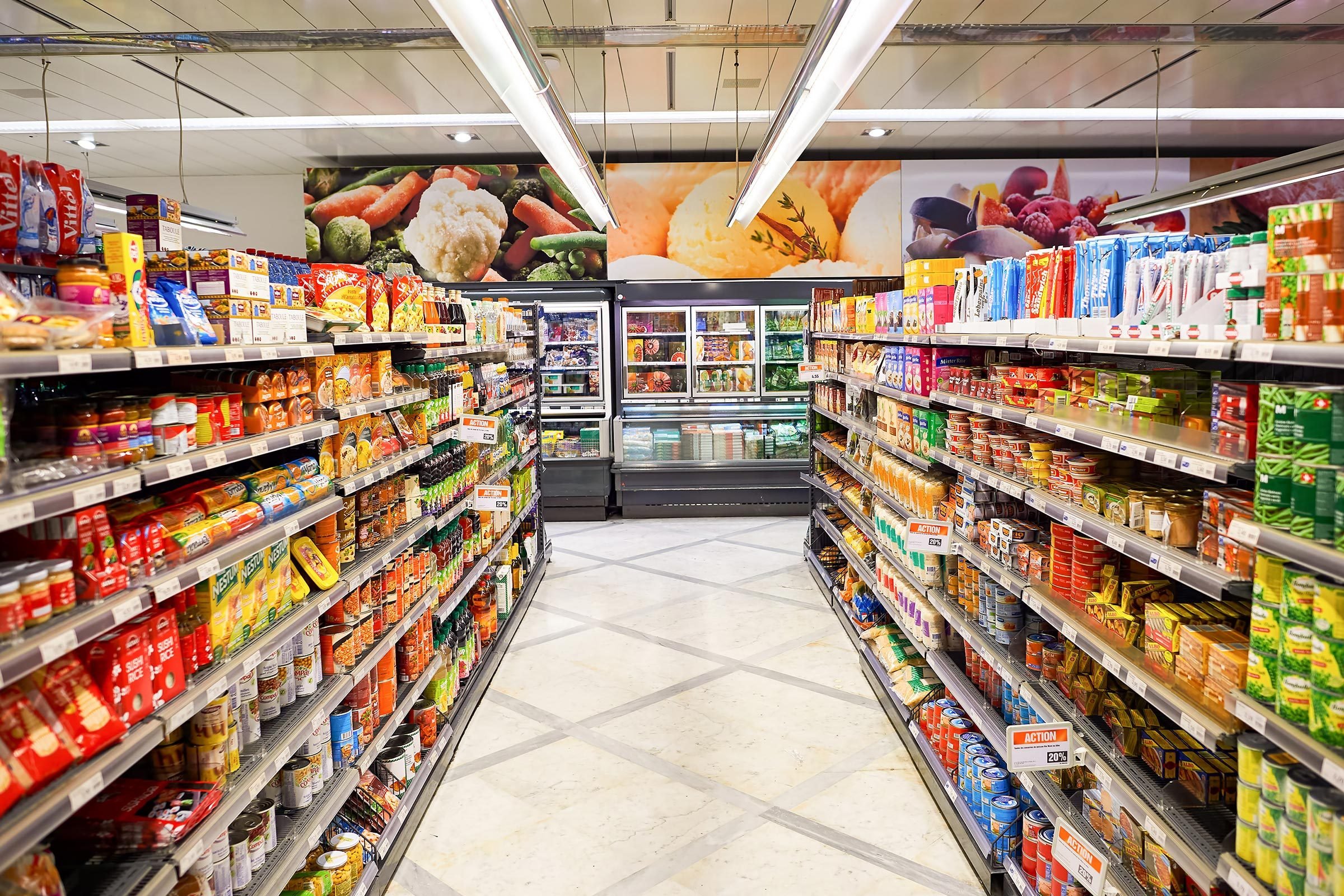 Texas is known for tacos, Southern hospitality, and bigger everything, but there’s yet another thing the state can be proud of: spectacular supermarkets. While the rest of the country is dreading errands at Kroger, Albertsons, or Food Lion, Texans get the pleasure of picking up their groceries from H-E-B.

If you haven’t heard about H-E-B, you will soon. The grocery store company, which also owns Central Market, Mi Tienda, Joe V’s Smart Shop, and Blooms Design Studio, has 400 locations in Texas and parts of Mexico, and was one of the 100 “most visible” (read: talked-about) companies on the Harris Poll Reputation Quotient for the first time ever in 2018. Harris Poll ranks big companies by their reputation for product quality, financial performance, and more, and H-E-B didn’t enter quietly—it shot to number six, making it not only one of the best grocery stores in the country but also one of the best companies in general. The only other supermarket ahead of H-E-B was Wegmans (number two on the overall list), which you can find in five states in the Mid-Atlantic. Here’s where to find the best supermarket in your state.

H-E-B didn’t just do well in the overall Reputation Quotient, but it also made good standings in the subcategories on Harris Poll’s report. It was among the top ten companies for workplace environment, vision and leadership, emotional appeal, and social responsibility, making it clear that this store has a do-good reputation. H-E-B made a name for itself for its disaster relief efforts for Hurricane Harvey in 2017, but that’s not all. The company gives $10 million to Texas education every year, donates millions of meals to food banks, and campaigns for Armed Forces appreciation. It also takes steps to go green by saving energy and using recycled products. As it says on H-E-B’s website, “We’re in the people business. We just happen to sell groceries.” Find out which grocery store has the worst reputation in the industry.

H-E-B does good on a smaller everyday level, too, by treating its employees well. It’s been on Glassdoor’s Best Places to Work: Employees’ Choice list six years in a row and counting. H-E-B was also on Indeed’s most recent lists for best workplaces, best retailers (number one!), best for HR professionals (number one again!), best management, best culture, best compensation/benefits, best job security/advancement, and best for veterans. Whew, that’s a lot of bests! At this point, do we really also need to mention that Comparably named it one of the best companies for women and best company culture? Oops, too late.

Of course, all of this wouldn’t mean much if the customers weren’t happy too. Its store-brand line has above-average offerings like white chocolate raspberry truffle ice cream, Texas-shaped tortilla chips, triple chocolate granola, and crust-free white bread (parents everywhere, rejoice!). Some locations also offer fresh, bakery-made tortillas, and H-E-B also sells Whataburger products. Really, what’s not to love? Next, check out the best U.S. grocery stores, based on value.