13 Heroes of Space You Didn’t Learn About in School

These astronauts and scientists deserve to be household names.

The world would be a lot different without them

Since 1997, Space Day has been observed on the first Friday of each May, and this year, that’s May 1. We’ll celebrate the first landing on the moon, the successful recovery of the astronauts from Apollo 13, and other well-known highlights of the space program. But for every famous mission or astronaut like Neil Armstrong, there’s another story—and a person whose groundbreaking achievements never made it into the history books. From the first Asian American to soar into space to a woman on the ground who championed diversity in NASA, these are the unsung heroes of space exploration who helped to shape our understanding of the universe. Once you’re up to speed, learn these 24 fascinating facts about NASA.

Diversity is important to the success of any organization, and Harriet Jenkins was an essential part of making that happen at NASA. As the assistant administrator for the agency’s equal opportunity program from 1974 to 1992, she worked tirelessly to implement programs to help women and minorities gain opportunities within the agency, including recruiting NASA’s first African American astronauts. Today, her legacy lives on through a fellowship program that NASA established in her name. Here are another 13 amazing facts about the women of NASA.

As a young girl in her native India, Kalpana Chawla was fascinated by flight. She got her first experience on a small aircraft at a local flight club. After graduating from college in India, she moved to the United States, where she received her Masters of Science in aerospace engineering from the University of Texas and a Doctorate of Philosophy in aerospace engineering from the University of Colorado. She joined NASA in 1994, and in 1997, became the first Indian-born woman to fly in space. Tragically, she was killed on her second space mission in 2003, when the space shuttle Columbia exploded upon re-entry. Chawla was an inspiration to many and should be remembered as one of the pioneering women who changed the world.

There is perhaps no photograph more iconic than the “Blue Marble” photo taken from space, which showed the curvature of the Earth for the first time (in 1972). The camera system that gifted us with this image was designed by Shelby Jacobs, who grew up during segregation and faced racism throughout his career. After Hidden Figures was released in 2016, Jacobs and his wife began advocating for equal pay and recognition of women and people of color working in the field of engineering. Speaking of famous images, check out these 9 photos that launched popular conspiracy theories.

Mae Jemison is a doctor and engineer. She also holds the distinction of being the first African American woman in space; she and her crew orbited Earth 126 times aboard the space shuttle Endeavor in 1992. The achievement is particularly impressive considering she first had to overcome her fear of heights. Jemison has said she was inspired by her curious parents, who never stopped asking questions, and by Sally Ride, the first woman in space and one of the most famous women in flight. Today, Jemison works hard to promote science education and literacy.

Toxins in the air are never a good thing, but it’s particularly dangerous when you’re aboard a cramped spacecraft. Using nanotechnology, scientist Jing Li developed an electronic nose to detect toxins and fuel leaks in the air. The invention is small and lightweight, which made it perfect for manned space flights. It can also be used to detect air pollution and fuel leaks, as well as for defense purposes and for security at airports. This is what outer space smells like (no seriously). 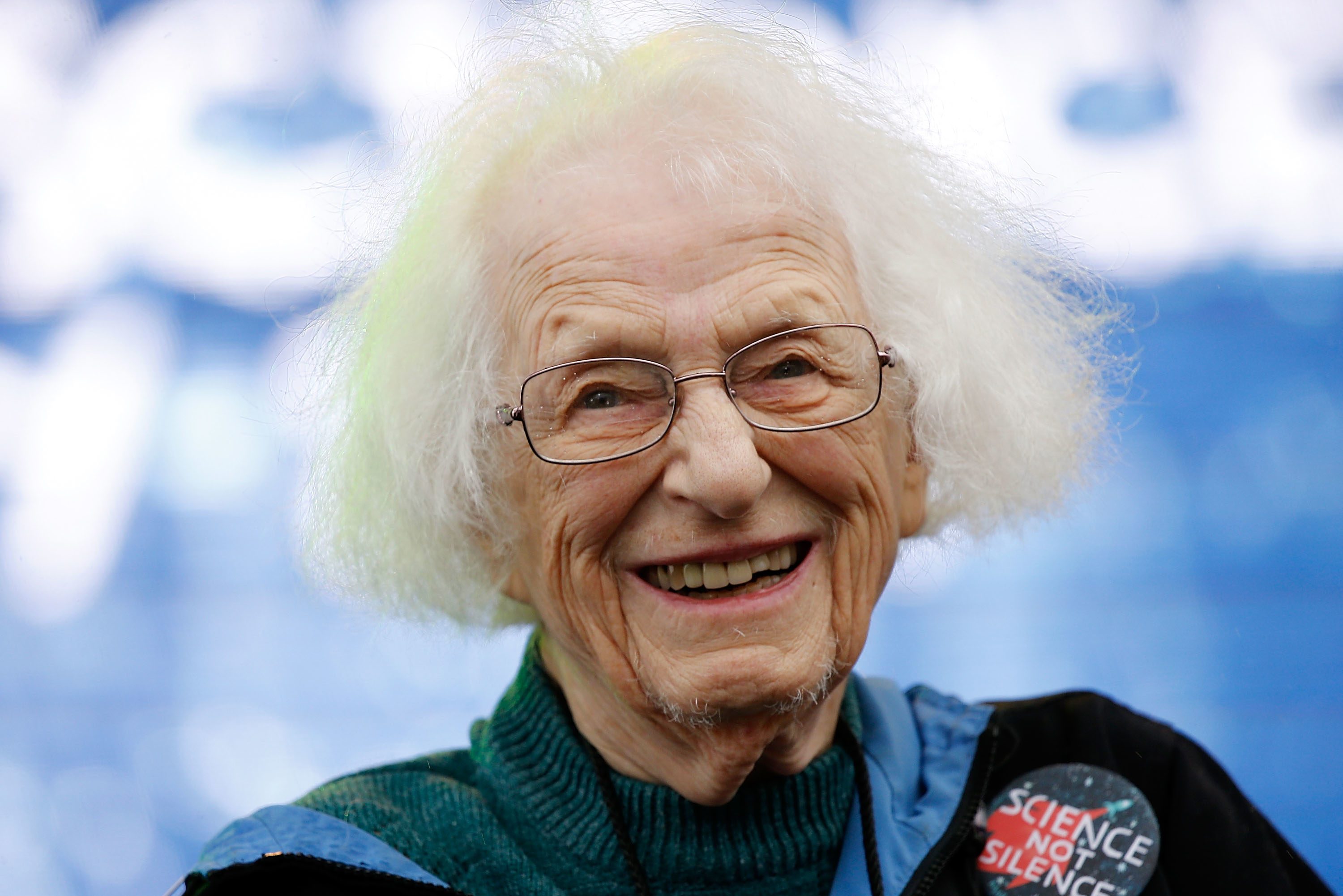 Often referred to as the “Mother of Hubble,” Nancy Grace Roman played an integral role in planning and pushing for space-based telescopes such as the Hubble Space Telescope. She was the first chief of Astronomy to be appointed by NASA and the first woman to be appointed to a high-level executive position within the agency. As a young girl, she had been discouraged from a career in the sciences because of her gender. After her retirement in 1969, she became a strong advocate for promoting women in the sciences. Here is one astronaut’s heart-pounding account of almost breaking the Hubble Space Telescope.

Emmett Chappelle is a scientist whose work led to the discovery that specific chemical combinations would cause all organisms to emit light. His work was a key part in developing the technology used to scrape soil on Mars on NASA’s Viking probe mission. Chappelle began working with NASA in 1966 and retired in 2001. During his years there, he was honored with many awards, including the NASA Exceptional Scientific Achievement Award; the Museum of Black Innovations and Inventions also named him as one of the top 100 African American scientists and engineers of the 20th century. 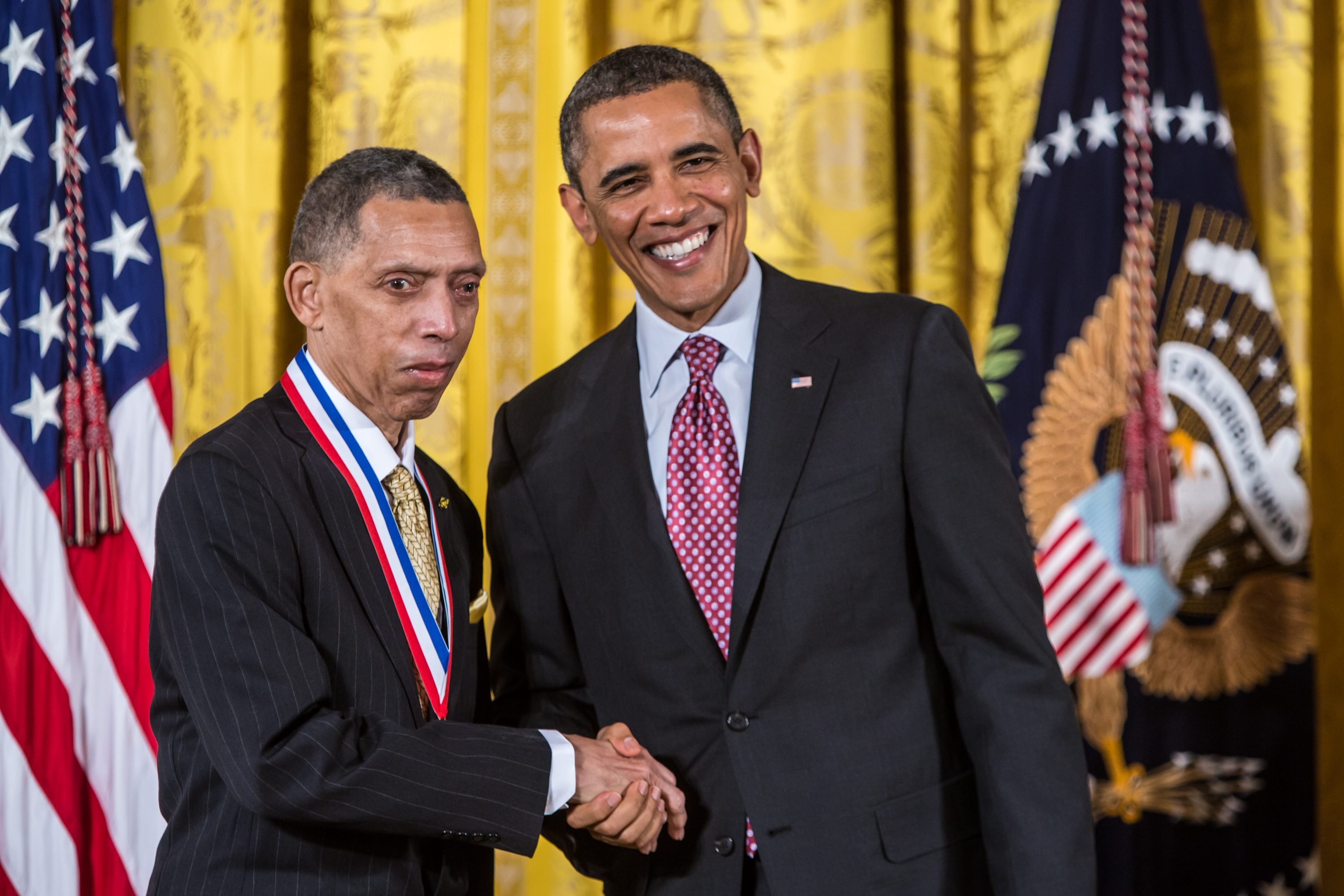 George Carruthers is an inventor whose achievements include developing an image converter that provided proof of molecular hydrogen in space. This allowed scientists to study the Earth’s atmosphere for pollutants and see UV images of the galaxy. He also created a program that gave high school students the opportunity to intern at the Naval Research Laboratory and taught courses aimed at helping public school science teachers learn more about Earth and space sciences. You’ll love these heartwarming stories of teachers who changed their student’s lives.

Julian Earls had a tremendous career at NASA, rising from the position of a physicist to become the director of the NASA Glenn Research Center. A passionate learner who earned 10 university degrees, he was the first African American to hold NASA roles such as section head, office chief, division chief, and division director. Perhaps more importantly, he consistently pushed to uplift and mentor students, employees, and minorities, and he founded an endowment to help black students pay for technical educations at historically black colleges and universities.

Colonel Ellison Onizuka became the first Asian American to fly in space aboard the space shuttle Discovery in 1985. Prior to becoming an astronaut, he’d served the country as a flight test engineer and test pilot for the air force. Sadly, Colonel Onizuka’s life was cut short at the age of 39, a year after the Discovery mission, when the space shuttle Challenger exploded just 73 seconds after its launch. The disaster claimed the lives of all seven crew members aboard.

Pooja Joshi Jesrani came to the United States with her family as a young child. She is the first woman of South Asian descent to serve as a NASA flight director and currently the only female minority to hold such a position. In fact, Jesrani is one of only 14 women to reach the rank of flight director during NASA’s entire existence. Women like Jesrani continue to blaze the way not just for women but for society as a whole. Don’t miss these 16 other empowering stories of incredible women. 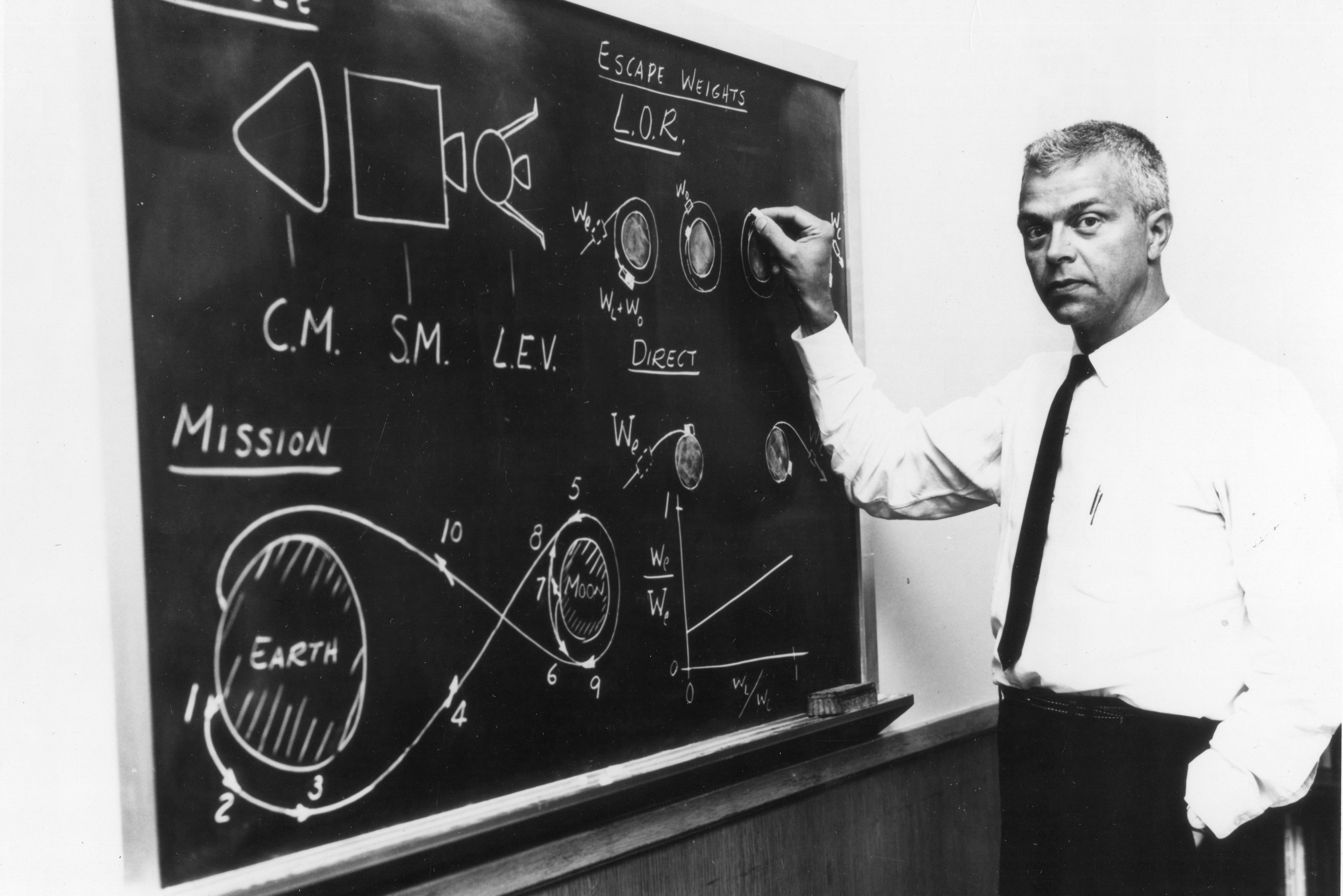 When people think of space travel, they usually think of astronauts. But astronauts would never be able to step into those space suits without a lot of help from the people on the ground. During the space race in the mid–20th century, as NASA struggled to figure out how to land on the moon, John Houbolt championed the Lunar Orbit Rendezvous approach, in which a large spacecraft would orbit the moon while releasing a smaller craft to land on its surface. This approach was met with significant opposition, but eventually, Houbolt’s advocacy convinced NASA, and as they say, the rest is history. Here are 10 bizarre things humans have left on the moon.

John Herrington was the first Native American to fly in space. A member of the Chickasaw Nation, he brought a Chickasaw flag, a traditional flute, and other cultural items with him on his first voyage, a 13-day mission aboard the space ship Endeavor in 2002. In addition to being an astronaut, he was a naval commander who once helmed a mission in which he lived underwater with his crew for 10 days. Next, check out these NASA discoveries that changed science textbooks.

Most Baffling Mysteries About the Universe

Who Has the Most Valuable Signature on the Declaration of Independence? (It’s Not Who You Think)

Memorial Day: When Is It and Why We Celebrate It