The Convincing Reason You Should Hold Your Pee—Sometimes

Have a full bladder? Before you jet to the bathroom, find out what holding it says about your smarts. 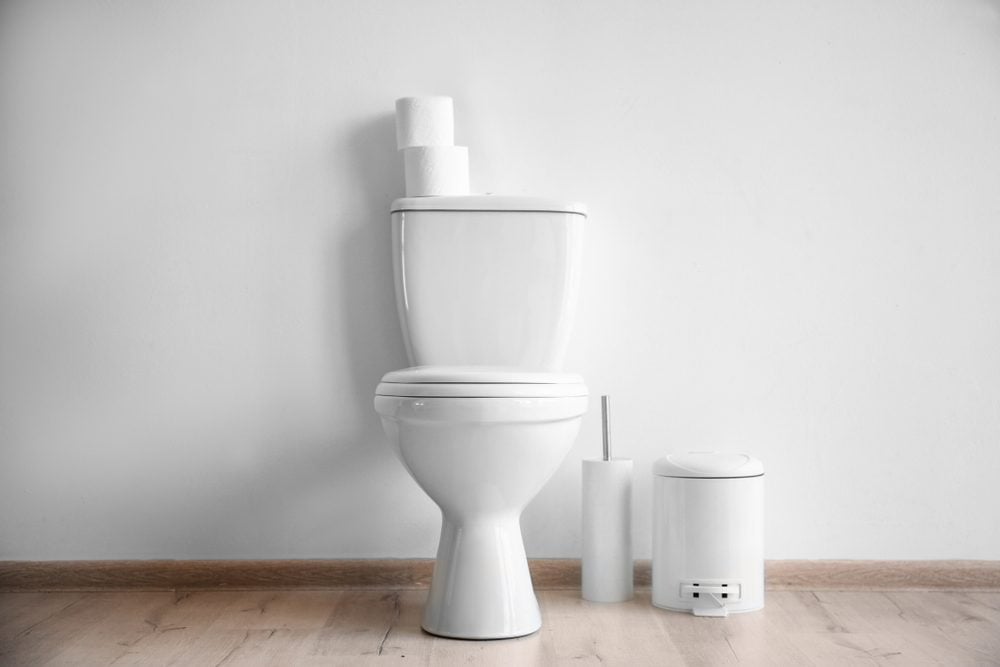 Public speaking is dreadful—at least, I always thought so. Whenever it was my turn to stand up and give an important presentation in front of the class, I’d always delay the inevitable with that silver-bullet excuse: “I have to go to the bathroom.”

It turns out that’s the exact opposite of what I should’ve done. According to some very sadistic scientists, there’s evidence that we show higher cognitive abilities on a full bladder; when nature calls, many of us answer with our best selves.

The study in question, which appeared in the journal of Consciousness and Cognition, aimed to test a mental quirk called “inhibitory spillover effect.” (This effect essentially describes whether or not person’s ability to assert self-control over one thing—like holding their bladder—can make them better at exerting self-control over another thing, like saying ‘no’ to a plate of warm cookies between meals). In particular, the researchers tested whether the need to pee had a positive or negative impact on a group of students who were asked to put on their best poker faces and lie about political beliefs.

The setup was simple: Some participants were asked to drink five glasses of water, and the others to drink five sips of water. Over the course of 45 minutes (a “timeframe that ensured a full bladder,” according to the research team), both groups were asked their opinions on social and political topics like gun control and the death penalty. When the 45-minute wait was up, the participants were then instructed to lie to interviewers about the same topics (if one person admitted to being pro-death-penalty earlier, they would have to argue the opposite position now). These interviews were recorded and shown to a panel of 75 students, who rated the liars on overall trustworthiness, anxiety, and other signs of dishonesty.

True to the team’s expectations, the full-bladder group was consistently less anxious and fidgety, gave more detailed answers, and “appeared more confident and convincing when lying than when telling the truth,” overall showing noticeably more of what the researchers called “cognitive control.” Here are 13 things your bladder secretly wants to tell you.

So there you have it: A full bladder does provide a spillover of self-control in other areas. These results are consistent with earlier studies that found full-bladder folks more disciplined in financial planning and impulse control—and also with at least one public figure’s preferred speech-delivery method. Former Prime Minister of the United Kingdom David Cameron is said to be a wholehearted (and bladdered) proponent of the need-to-pee method, attesting to its power of bonus focus and clarity.

But is this legit advice? Is the bonus impulse control worth the potential health risks of holding it? “To hold,or not to hold” is a question you will ultimately have to answer for yourself, and on a case-by-case basis. I, for one, still like to use the bathroom-break trump card before nerve-wracking meetings—but let’s just say there’s a reason David Cameron is giving speeches before Parliament, and I am writing about bodily functions on the Internet. Next, find out the 10 toilet mistakes you didn’t know you were making.