What Everyday Life Is Really Like for a Veteran

An honest, first-hand account of what it's like to go through daily life after having experienced war. 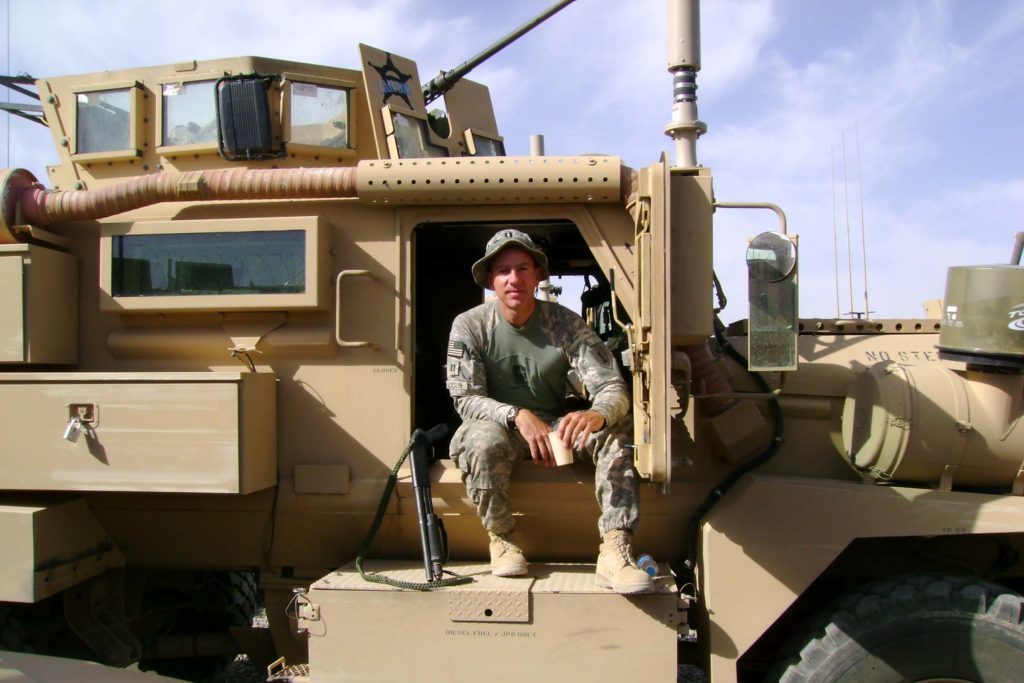 I was a soldier, and I went to war. By and by, I became known as a veteran. My civilian career progressed, my family grew, and the Army drifted into the gray mist of memory. But the experience of military service leaves an indelible imprint on the psyche and soul of each soldier, sailor, airman, and Marine. 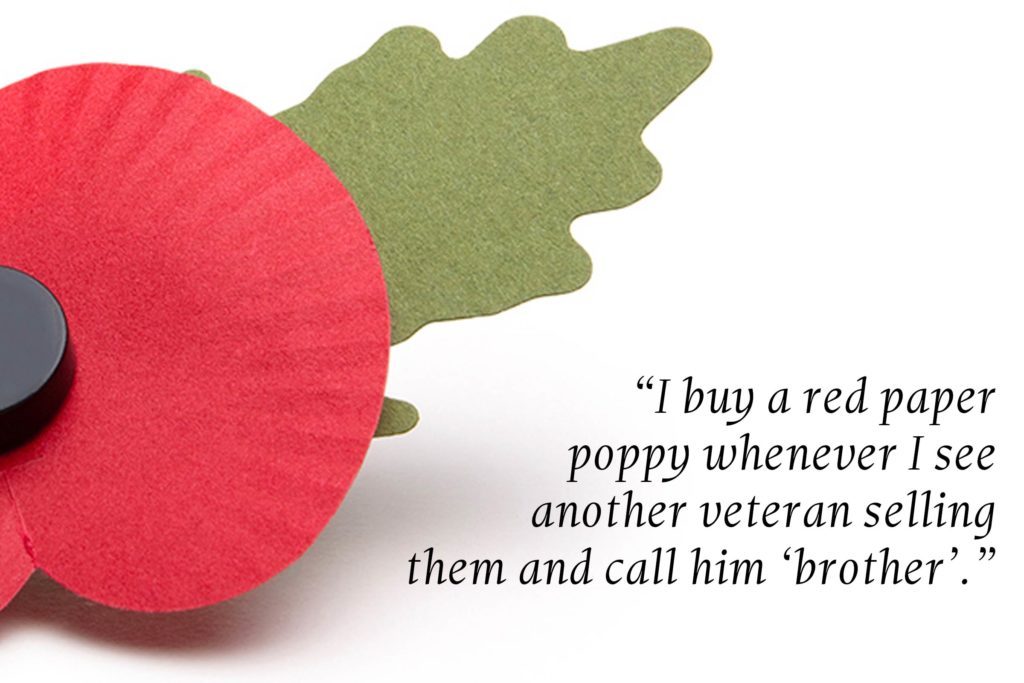 STARGATECHRIS/ GETTY IMAGES
What is it like, on a day-to-day basis, to be a veteran? To this Army veteran, it means all the following and more: