Even in death, my dog shared a valuable lesson.

Late one afternoon, I waited in the veterinarian’s reception area for my ex-husband, my son, Kyle, and the 16-year-old dog, who had lived with our former family, to arrive. Less than 15 minutes later, Kyle parked in front of the clinic. He opened the back door, gingerly guided Farley onto the smooth sidewalk, and kept a loose grip on his red collar. Breathing heavily, the black and gray terrier mix took measured steps to the front door as my ex and his fiancé trailed behind. I wasn’t expecting her to be there.

My ex introduced me to his fiancé ten years ago. We rarely see each other—the last time was eight months before, at Kyle’s college graduation. But when we do, we’re always cordial. Still, considering the elderly dog was the final connection to our former family of four— my oldest was home with a temperature—I didn’t think she had a right to be present during Farley’s last moments.

Our dog was struggling

Once inside the tiled waiting room, Farley’s weak legs battled with the floor, slipping with each attempted step as if navigating an icy pond. After he reached the front desk, my son rewarded him with a handful of treats.

The assistant asked us to bring Farley back. “Come on, boy,” Kyle said, gently pulling his collar. Tentatively, he moved his left leg forward, began to slide, then stopped. With little effort, my ex picked up the 55-pound dog and carried him into an exam room where he gently laid exhausted Farley on a towel draped over a steel table and hugged him. Here are 10 signs that your “healthy” pet is showing dog illness symptoms.

When my sons were in grade school, they, along with their dad, lobbied for a dog. Finally, I gave in and on a Saturday morning, the four of us piled into my SUV. Anyone who has ever brought children to an animal shelter knows that leaving empty-handed is as plausible as taking children to an ice cream store and leaving without a cone.

Farley was my canine co-worker for four years, napping next to my desk when he wasn’t responding to the taunting of squirrels and rabbits in the backyard. When he spied me slipping on my tennis shoes, he leaped from the floor as if the hardwoods had suddenly turned to hot coals. He raced from one room to the next, a furry bolt of lightning. My attempts to attach the leash to his collar burned almost as many calories as our walks.

Our bond was unbroken 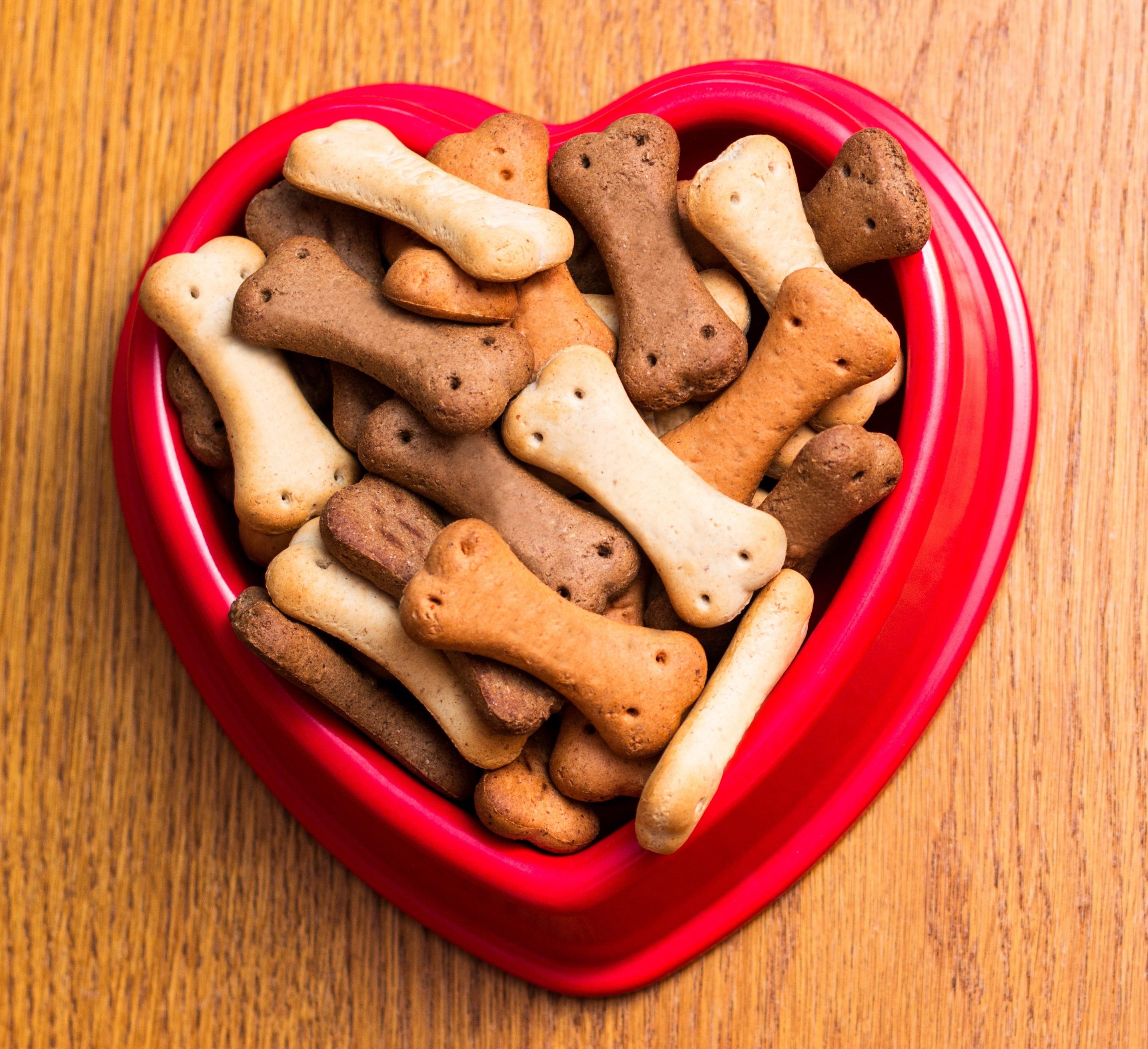 After our divorce more than a decade ago, Farley, then six years old, initially stayed with my ex in our family home. I thought it would be better to keep our family life as normal as possible until we sold our home. After my ex moved a few blocks away from me, I agreed to let him keep our dog, with one caveat: I could visit him whenever I wanted. I saw Farley whenever it was my turn to drive my children to school—we alternated weeks—and would occasionally take him for walks. Find out 20 things you should consider before adopting a shelter dog.

After both sons left for college, I saw Farley during their breaks. My son brought him to my house, or if I dropped Kyle off at his dad’s house, Farley always raced to my car as soon as the door was opened. He would nuzzle my face and close his eyes as I scratched behind his wiry ears. I would often throw a ball for him a few times and watch amazed as he would race across the front yard, whipping around like a swimmer executing a flip turn.

The moment I dreaded grew closer

When my son texted me about Farley, “I think we’re going to have to put him down soon,” I texted my ex to see if I could meet them at the vet. He and I get along better than we did during the last year of our marriage. Had the situation been reversed, I would have agreed to let him be there and I imagined he would feel the same. Still, I felt the need to ask. “Sure,” he responded.

“Take your time saying goodbye,” the assistant said before slipping out of the room, carefully closing the door behind her. Kyle and his dad stroked Farley’s side and I kissed his cheek. My ex’s fiancé watched from a few feet away, wiping her tears with a tissue. Less than ten minutes later, the doctor quietly entered the room. Shortly after administering the final injection, Farley’s labored breaths stopped. “He’s gone,” the doctor said.

My ex, my son, and I leaned forward and embraced Farley as my ex’s fiancé stood with her back against the wall. Sensing that she was keeping her distance and allowing the three of us to grieve together, I took a few steps back. She moved in and rested her head against Farley’s side, her back shaking as she spoke softly to him.

After we gave Farley a final hug, my son and I walked to the front desk, leaving the two of them in the room. From my viewpoint at the reception desk, I saw my ex bent over his lifeless pet, his fiancé’s hand on his back to comfort him. I left them to mourn alone and walked out the door. Find out advice for mourning the loss of a pet.

I questioned my right to be there

During the drive home, I calculated that my ex’s fiancé had lived with Farley more years than I. When she moved in, she brought her dog, and the two furballs became best friends. It wasn’t a contest or a way to justify my uneasy feeling, but I felt a slight chill when I realized my ex’s fiancé had as much right to be there as I. Probably more.

I called my younger sister.

“I think I was the one who didn’t have a right to be there,” I said.

“You both did,” she said. “You were there when he first was adopted and have been in the picture ever since.”

A few weeks before the four of us gathered with Farley at the vet, Kyle and I had spent the day celebrating my birthday. When we stopped at his dad’s house, I waited on the front porch for my son to bring Farley outside. The once rambunctious dog, who only four months before seemed alert and walked with ease, ambled onto the porch. I bent down, wrapped my arm around him, and asked Kyle to take a picture. Do you love staring at pictures of puppies? Well, these 49 adorable puppy photos will make your heart melt.

Later that day, I searched my phone for my last photo with Farley. I was grateful to have had a few minutes with my old dog while he could still walk and before his breathing grew heavy. I smiled at the image glowing in my hand, of me kneeling next to him, and cried at the image seared in my mind of him taking his last breath.

A lesson in family

I thought about the comment my sister made seconds before we hung up: “He was lucky that both of you were there.”

The end of my marriage marked the beginning of Farley’s new normal. It didn’t matter that he spent his early life with my former family unit and his latter years with a newly-created one. What was important is that while taking his last breaths, he was surrounded by those who loved him.

Next, read on to find out what these people wish they knew before becoming a step-parent.

50 Secrets Your Pet Won’t Tell You

How to Train a Puppy: First 8 Things to Do

Lisa Kanarek
Lisa Kanarek is a freelance writer who covers family, relationships, and acts of kindness. Her work has been published in Reader’s Digest, The New York Times and The Washington Post, among other publications. She lives in Dallas, TX. Follow her on Facebook, Twitter, and Instagram.