If You Haven’t Roasted Peppers Before, This Might Make You Start 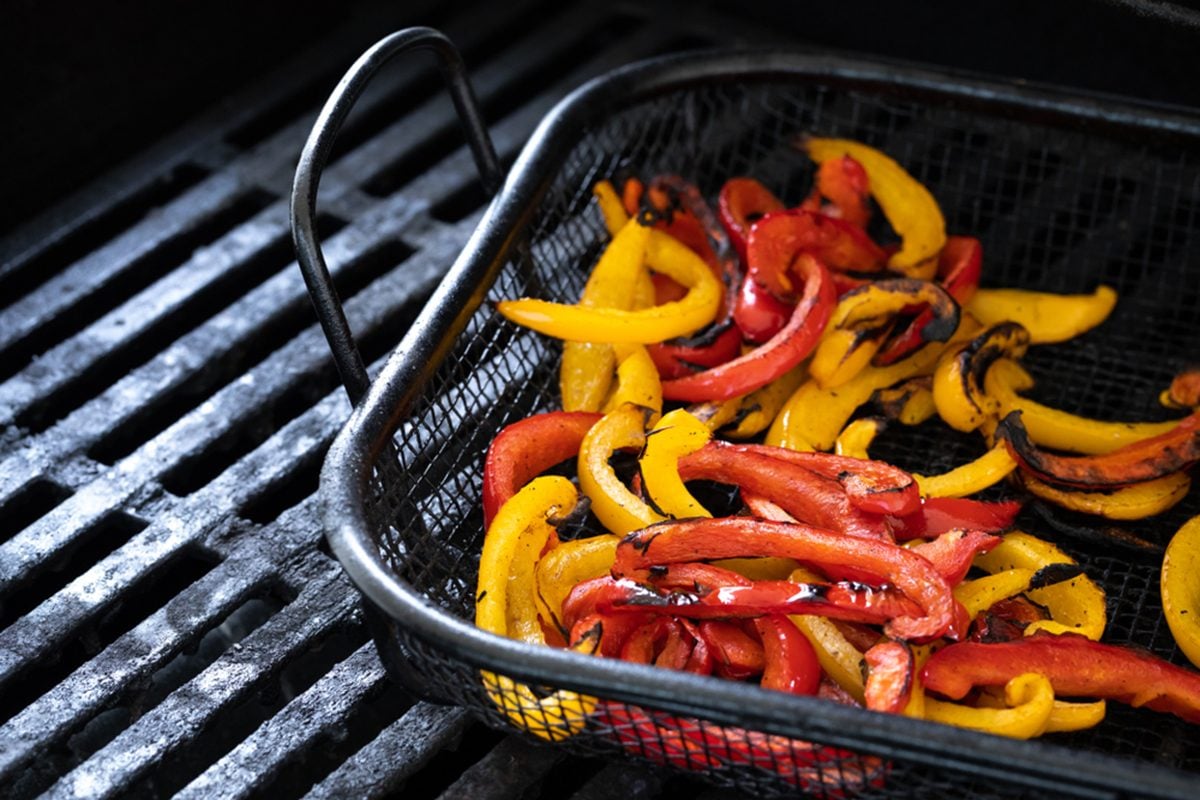 Feel like something’s missing in your spaghetti sauce? Wondering why your homemade salsa is lacking in flavor? Chances are you’re missing one crucial step: You aren’t roasting your peppers.

To fire up the flavor in your sauces, salsas, and soups, we’ve created the ultimate guide on how to roast peppers. Below you’ll find not one but three simple ways to prep peppers that will add depth to any dish.

How to roast peppers, three ways

Method 1: In the oven

If you want to roast your peppers in the oven, you can either leave them whole or de-seed and slice them in half first. Regardless of which option you choose, preheat the oven to 500°F. Place the peppers on a baking sheet. If you cut the veggies in half, place them on the sheet with the cut side facing down.

Roast the peppers for about 20 minutes, or until the skins are black and blistering. If you’re cooking the peppers whole, rotate them every so often. Learn more cooking tricks you’d only find in culinary school.

Test Kitchen tip: Use parchment sheets, aluminum foil or a Silpat on top of the baking sheet to make cleanup easier.

Method 2: On the grill

Place whole peppers directly on the grate of a gas or charcoal grill. Cook the peppers for 15 to 20 minutes, turning the veggies about a quarter turn every few minutes using a pair of tongs. You’ll know the peppers are done when they’re blackened and soft to the touch.

Bonus: You can grill as many peppers as will fit on your grill at once! Another option is to slice the peppers ahead of time and roast them over the flame in a grill pan. Find out some other things you wouldn’t think to grill but should.

Method 3: On the stove

First things first: You’ll need a gas stove for this method. (Electric won’t work!) Place the pepper directly over the burner, then adjust the flame so it just barely grazes the skin of the pepper. Let the pepper cook for about 8 to 10 minutes, using tongs to turn it as needed to char each side.

Since stove-roasting peppers is more hands-on, it’s ideal for anyone who only needs to cook one to two peppers.

Now that you know how to roast peppers, it’s time to put them to good (and delicious!) use. Peel the charred skins off—they should slip off easily—and then get cooking with one of these recipes you should know by 35. 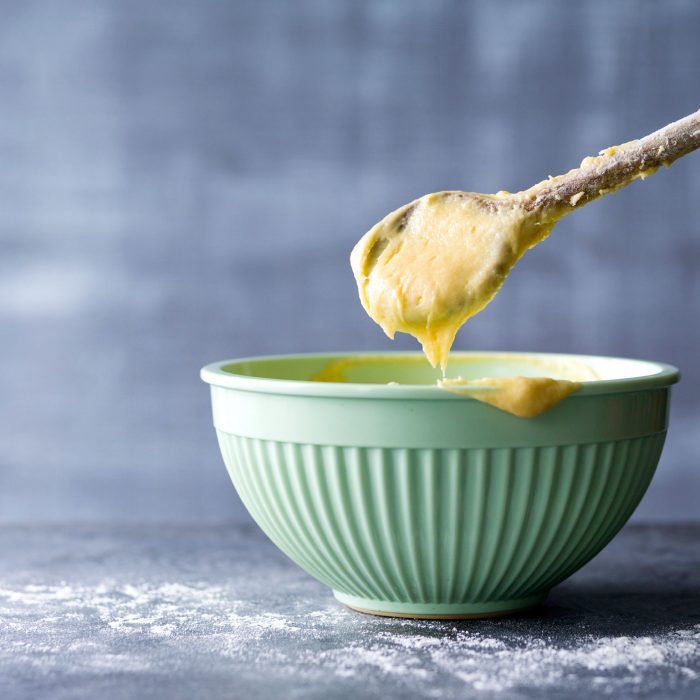 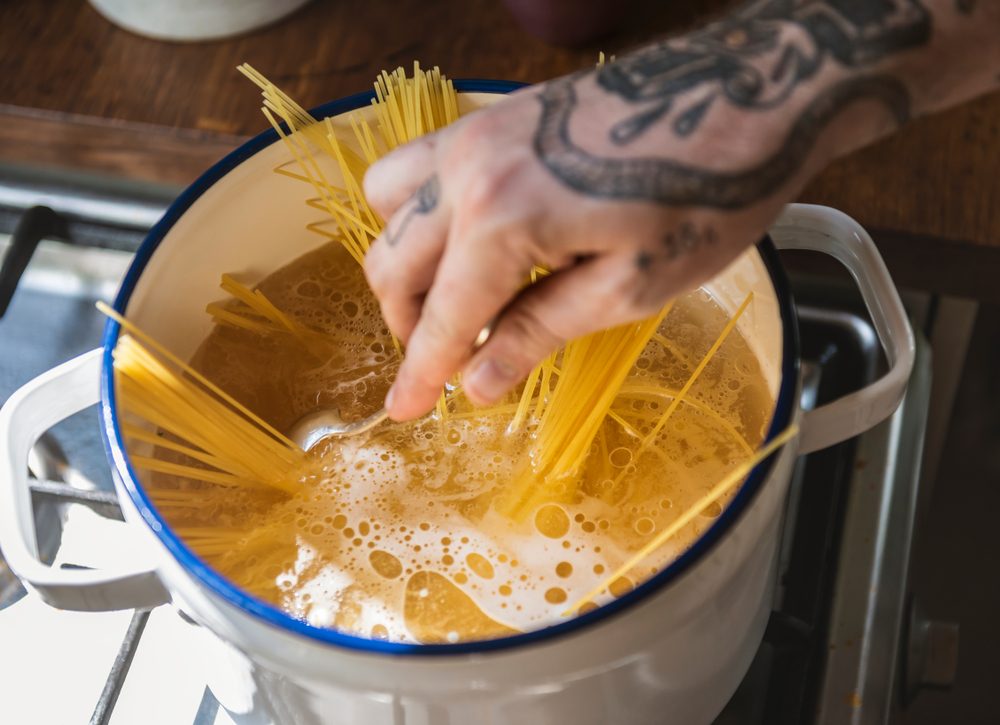 Cooking Mistakes That Ruin Your Food 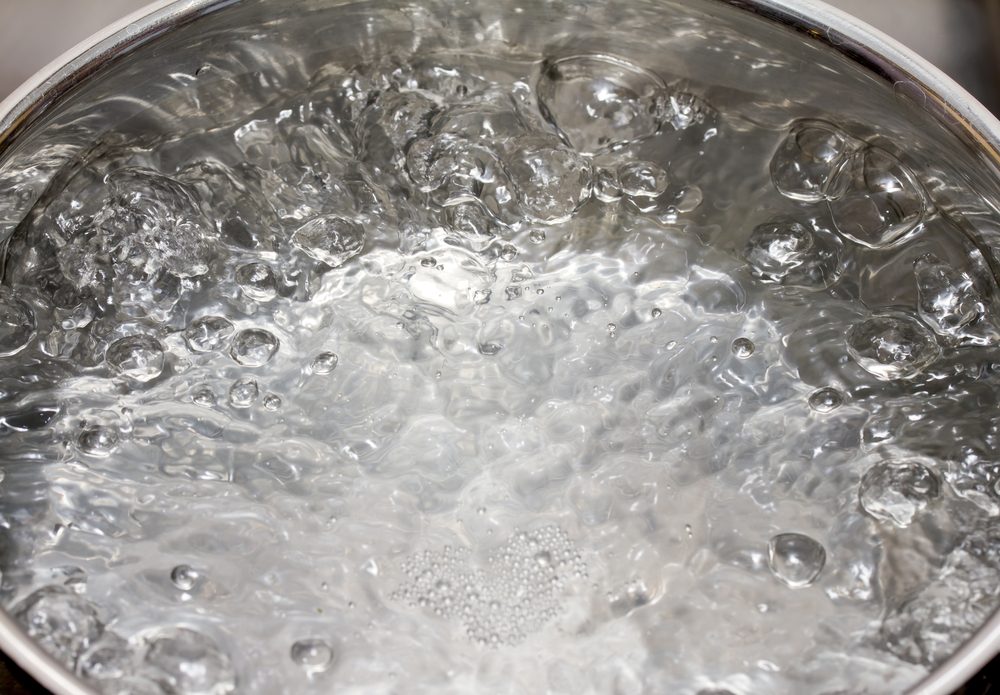 Ways to Cook Everything Faster 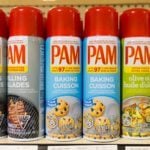 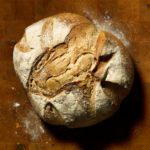