Going the speed limit could save you major cash. 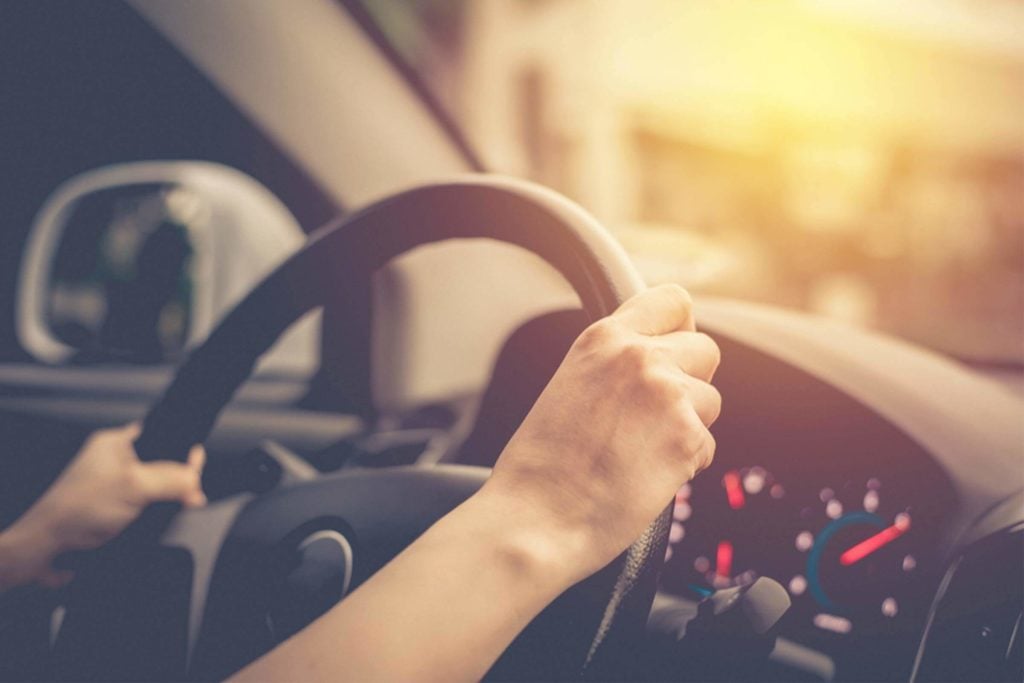 Pushish Images/ShutterstockWe’ve all been there: You’re running late to work or soccer or dinner or really anywhere else you need to drive. Putting the pedal to the metal might get you there quicker, but you’re losing out when you ignore the speed limit and keep slamming on the brakes. Not only is aggressive driving unsafe, but new U.S. Department of Energy study found that taking it easy behind the wheel can save gas and money.

Researchers ran two sedans—an electric hybrid and a conventional car—through different scenarios. Sometimes they sped or kept slamming on the brakes (or both), while other times they followed the speed limit and braked slowly. The tests mimicked both city traffic and highway speeds. (Find out how much money sitting in traffic costs you.)

Aggressive drivers burned more fuel than their mild or normal counterparts, according to the results in SAE International Journal of Fuels and Lubricants. Speeding and jerking on the brakes burned 25 to 68 percent more fuel, though some highly aggressive tests used twice as much gas as mild drivers. Even if it doesn’t make you slam on the brakes, speeding still burns more gas. Driving 10 mph than a speed limit of 50 to 80 mph burned 11 to 21 percent more gas, the study found. (Make sure your car is at its best, be sure to check these dashboard lights.

Sure, you’re reaching your destination faster, but that doesn’t make up for the extra fuel you burn through. Burning more fuel during an aggressive drive means your gas mileage is 10 to 40 percent worse in stop-and-go traffic; when cruising, the mileage is 15 to 30 percent worse. It’s likely that you’re making a lot of driving mistakes that car mechanics wouldn’t recommend.

Do the math, and you’ll lose between 25 cents and $1 for every gallon of gas. It doesn’t sound like much, but it adds up. Assuming you fill up a 15-gallon tank 50 times a year, you aren’t just burning fuel—you’re burning an extra $750. (Don’t miss these other 14 tiny splurges that cost way more than you realized.)

“Our findings added credence to the idea that an aggressive driving style does affect fuel economy probably more than people think,” John Thomas, senior R&D engineer with the Department of Energy’s Oak Ridge National Laboratory, says in a statement. Keep your wallet full with these 56 easy ways to save money.

Instead of relying high speeds to get you where you need, leave on time so you can save gas driving at a leisurely pace. Find out how to outsmart the reasons you’re always late so you can arrive on time. 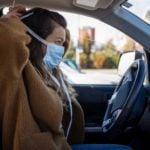 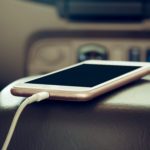