Here’s How Humans Can Make It as a Fossil

Many species die off without a trace. If humans are to leave a lasting record, we’ll need to make sure our DNA survives. 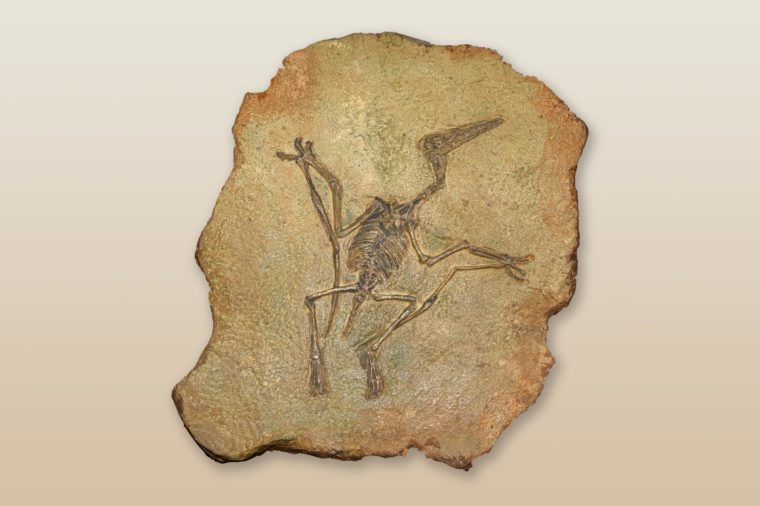 Every fossil is a small miracle. Only an estimated one bone in a billion gets fossilized (preserved for thousands, even millions of years), as Bill Bryson notes in A Short History of Nearly Everything. By that calculation, the 327-odd million people alive in the United States today will leave a fossil legacy of only 67 or so bones. That’s a little over a quarter of one human skeleton.

According to scientists who specialize in taphonomy (the study of what happens after an organism dies), fossilization is so unlikely that fewer than one tenth of one percent of all animal species have ever survived in a fossilized state. Only a handful, such as the well-known female skeleton Lucy, have been discovered.

If you’re determined to increase the chances that your humani corporis makes it for all eternity—or if you’re just curious to know how the select few survived—read on. Plus, check out these other bizarre things that happen to your body after you die.

Get buried, and quickly

“To be preserved for millions of years, you must survive the first hours, days, seasons, decades, centuries, and thousands of years,” says Susan Kidwell, a professor of geology at the University of Chicago. You don’t want your remains to be eaten and scattered by scavengers, for example, or exposed to the elements for too long.

Sometimes natural disasters can help, such as floods that dump huge amounts of sediment or volcanic eruptions that smother things in mud and ash. For example, drought followed by flooding helped preserve dinosaur bones. These are the myths about dinosaurs scientists want you to stop believing.

You want minerals to seep into your bones and essentially turn them to stone. This process, known as permineralization, can take millions of years but happens most rapidly when mineral-rich water ­imbues bones with things such as iron and calcium. A coffin might keep the skeleton nicely together, but it would interfere with this process.

If you die in a dry environment, once you’ve been picked over by scavengers, your bones will probably weather away. Better to get swiftly covered in sand, mud, and sediment. The best places for that are lakes, floodplains, and rivers, or the bottom of the sea. Caitlin Syme, a ­taphonomist at the University of Queensland in Brisbane, Australia, recommends the Mediterranean, because it’s progressively getting shallower, or the Dead Sea, where the salt would essentially pickle you.

If you make it through the first few hundred thousand years, congratulations! But your fossilization is not a done deal yet. Your fossil might still shift to such depths that it could be melted by the earth’s heat and pressure. Don’t want that to happen? Steer clear of the edges of tectonic plates, where the crust will eventually get sucked under the surface.

Alternatively, you could preserve yourself in amber. Some astounding fossils are perfectly saved in this gemstone made of tree resin; recent discoveries include birds, lizards, a baby snake, and a feathered dinosaur tail in Myanmar. You could also be preserved in nature’s brand of asphalt, like the saber-toothed cats and mammoths at the La Brea Tar Pits in Los Angeles, or frozen in a glacier. If you were to make your final resting place in a cave, you would eventually become a mummy. If that’s your goal, pack your personal time capsule with items made from materials that don’t biodegrade, such as glass and some rare metals. Or just pack your cell phone, which is made from both of the above. Next, check out the weirdest discoveries archaeologists have ever made. 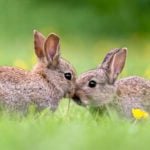