This Is What Happens When a Netflix Addict Quits Cold-Turkey

It’s something I should have done a long time ago, and I’ll probably do it again. 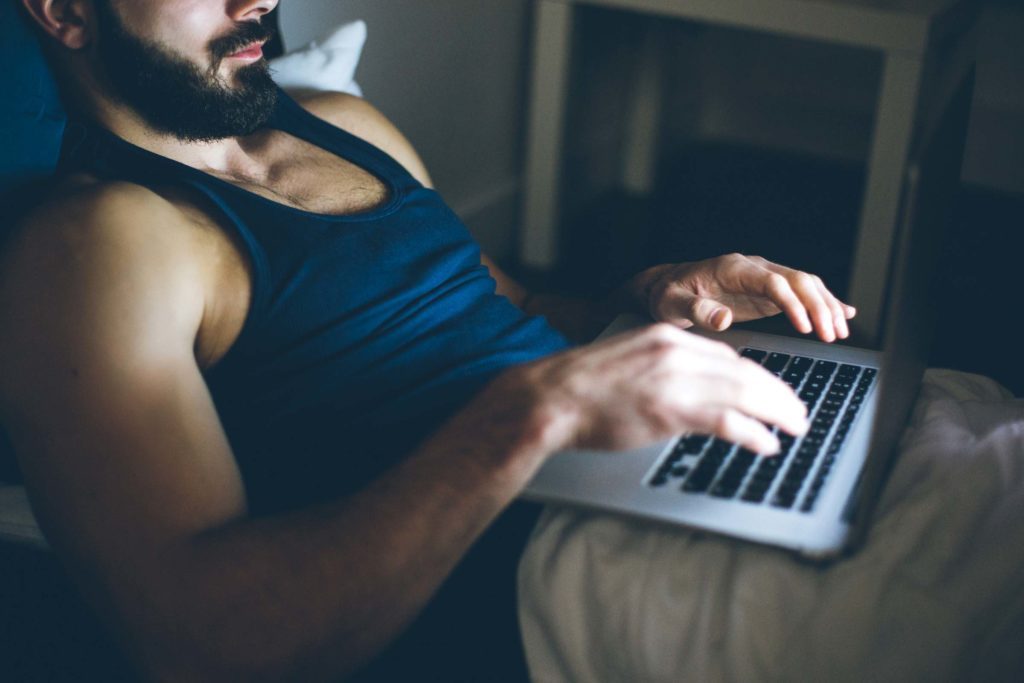 I would be the best person for a private investigator to follow. Granted, the PI would probably get bored after about three days, but it’d still be the easiest job he ever took.

That’s because every day after work, I follow the same routine: walk from the bus stop to my apartment, check the mail, make dinner, watch Netflix, and go to bed. This post-work ritual has not changed in five months; though in my defense, sometimes I switch it up and eat dinner while watching Netflix.

In that time, I’ve started and finished eight series—five made-for-TV shows and three Netflix originals—which adds up to 35 total seasons. Now binge-watching isn’t necessarily a bad habit, and we’ve all given into the temptation to click “Continue Watching.” I once spent a whole Saturday watching the entirety of The OA. Could I have done something more productive? Sure. Regrets? None.

But there are physical consequences to binging. Sitting for too long can result in a laundry list of health problems. A study from the University of Texas at Austin found that binge-watchers are more likely to be lonely and depressed. I reasoned that I wasn’t binge-watching to a fault because I almost always multitask while I watch my shows—doodling, cleaning my inbox, cleaning my room, etc. But deep down, I knew I had a problem.

So one day after work, I got off the bus, walked home, grabbed the mail, made dinner, and did not open my computer. I knew the minute I logged on, I’d be sucked into a vortex of canned laughter and theme music. So I opened a book instead.

That was on a Thursday. By Sunday, the urge to binge was already replaced by a strange sense of liberation. Without the self-imposed obligation to finish as many episodes as I could in a night, I had time to do, well, anything else. At first, I was just searching for ways to pass the time. I opened a new bank account, ran errands, and prepped meals for the coming week. Imagine my surprise when I realized those actions were characteristic of a real-life, functioning adult.

Most importantly, I read constantly. The once-intimidating piles of magazines in the corner of my room suddenly became exciting. Less time in front of a screen helped me sleep easier. After a nightly Netflix binge, I’d often struggle to fall asleep, sometimes resorting to sleep aids. After a reading sesh, I’d often wake up afraid I’d missed my alarm because I felt so rested, only to find it was 4 a.m. I had more energy during the day, which boosted my productivity at work, which lowered my stress, which made me excited to get home and read some more. I finally found a new routine.

I don’t plan on deleting my Netflix account by any means (come on, it just released Finding Dory and Balto!), but I will be limiting the time I spend logged in. So yes, Netflix. I am still watching; I’m just not binging. 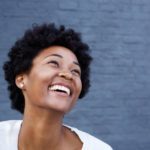 50 Everyday Habits That Can Make You Look Younger 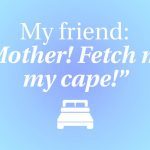