If Tea Could Talk, Here’s What It Would Tell You

It's a symbol of health and revolution.

You thought I was just brewed leaves and nothing more, but pinkies out, folks, and prepare to be impressed. I’m the most consumed drink in the world next to water. I have launched ships and started wars, and I helped birth your country. The culture of sipping me is steeped in tradition from Japan to Afghanistan. And each version—whether it’s iced black, hot green, or a chai latte—starts with the same amazing plant.

That’s right: All tea—my main varieties being black, green, and oolong—is from the same evergreen shrub, Camellia sinensis. (Sorry, but your herbal “teas”—mint, chamomile, raspberry, etc.—are not tea at all.) As a native of the Himalayan foothills, my leaves were most likely originally chewed for a jolt of caffeine. Eventually, people figured out how to brew me.

I’m usually harvested by hand, and only my new shoots are good for brewing. Once picked, I oxidize like a cut apple. Green tea is made by immediately heating fresh-picked leaves to preserve my grassy, vegetal flavor. At my spectrum’s other end is black tea, which is left to fully oxidize, making me malty, dark, and about twice as caffeinated as when I’m green. In the middle are oolong teas, which have a range of flavors, having been heat-treated between the green stage and the black.

An even richer source of variety? My famous flavored versions. I am the 1,000-year-old, delightfully fragrant jasmine tea, a palate cleanser in Chinese restaurants worldwide. I am the black tea blended with the zest of bergamot oranges, which got its name (one theory has it) when a stash of gifts shipped to British earl Charles Grey contained bergamots in close quarters with tea leaves. Yes, that Earl Grey. And I am spiced chai (chai tea is redundant; chai means “tea” in Hindi), a black tea brewed with cardamom, ginger, cinnamon, and black pepper that is key to the practice of Ayurveda.

After centuries of trade in Asia, I made my European debut early in the 17th century, and it set off a scramble for new trade routes to meet the thirsty demand for me. Cue a burst of colonialism. Cue also the origin story of you Yanks.

You’ve got your version, but here’s mine. After a century during which the Crown wouldn’t allow the East India Company to sell directly to the Americas and the massive trader had to ship me through En­gland first, that profitable supply chain was met with trouble: The colonies started sourcing their tea more cheaply from Dutch smugglers.

The Tea Act of 1773 was the En­glish answer. It let the company cut out the middleman in London on the logic that the colonials would return to getting tea the upstanding way—from them. But, perversely, Britain also kept its tax on tea. Now that was upsetting. If the king could tax you on me, he could tax you on anything! A boycott began. Tea drinkers in the colonies were shamed and ridiculed. The Boston Tea Party, a culmination of the resistance, took place on December 16, 1773, when 90,000 pounds of me were tossed into the harbor by outraged colonists. The spectacle was followed by the Continental Congresses, a war for freedom, and the formation of the United States. No wonder you’ve never become a tea-drinking nation!

Yet you can’t really resist me; U.S. sales rise every year, especially of my sweetened and iced black version, though as calls to give up sugar increase, more of you are sipping me unadulterated. And heaps of studies say drinking me straight is great for you. That’s largely courtesy of my polyphenols, antioxidants that might lower the risk of some cancers and improve cognition and mood. As with most nutrition research, little is definitive, but we know this: A “cuppa” (or several) per day will lend you the many upsides of caffeine and not hurt a bit.

Recent controversies over me are of a lighter variety—and still largely driven by those most opinionated tea drinkers, the Brits. Take the kerfuffle Adele created when a video for the hit song “Hello” featured her making tea by putting hot water in the cup first. “What kind of a MONSTER puts the hot water in before the tea bag?” reads an example of the Internet outrage. In 2020, an American TikTokker brewed me in the microwave and added an unsavory blend of milk, powdered lemonade, sugar, cloves, cinnamon, and Tang. The furor was so great that the British ambassador to the United States called on troops from her country’s armed forces to brew tea properly on camera to set the record straight.

Apparently the British still can’t take a trolling from Americans on the subject of their favorite drink. To make the perfect cup, try out one of the best electric tea kettles. 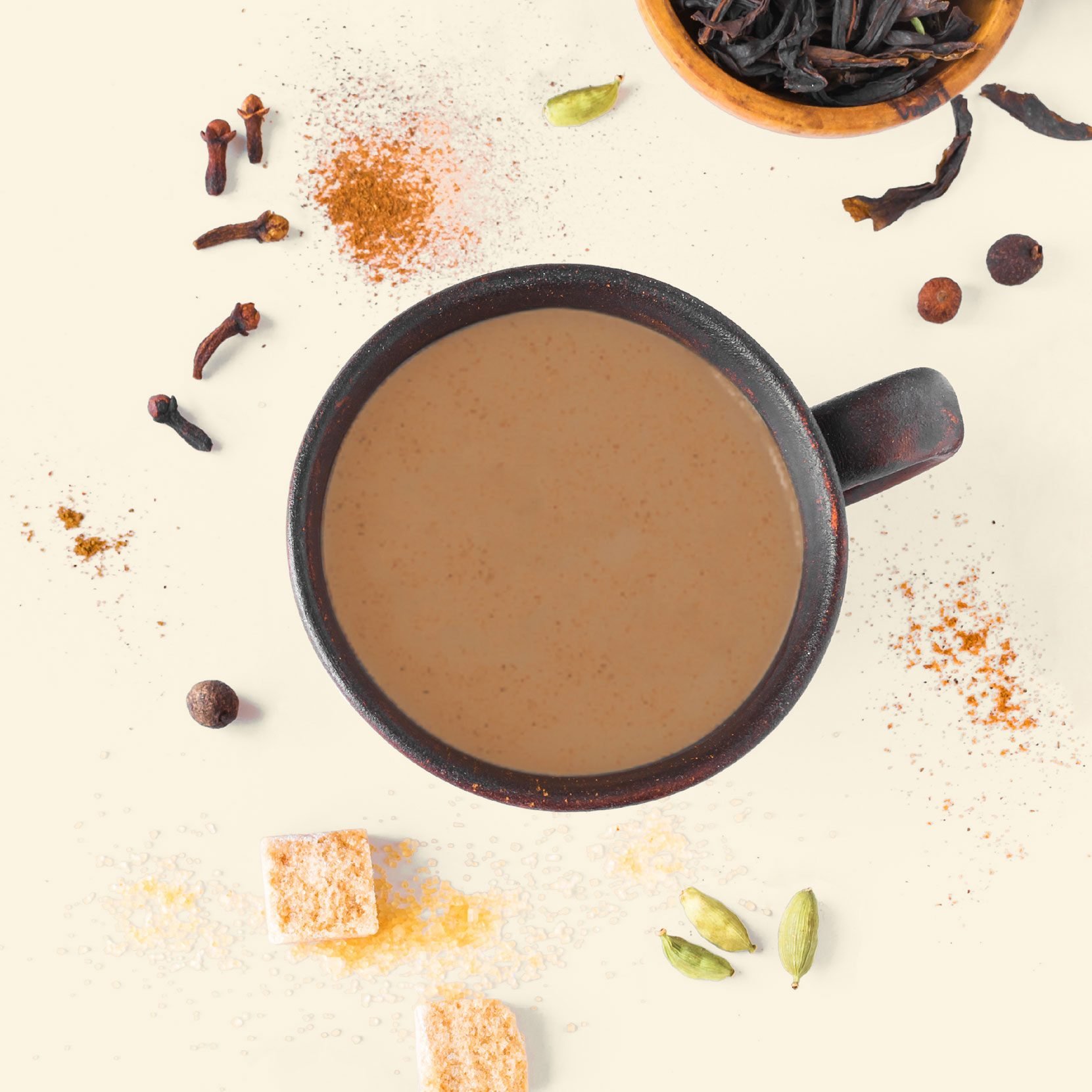 Kate Lowenstein is a health journalist and the editor-in-chief at Vice; Daniel Gritzer is the culinary director of the cooking site Serious Eats.

How to Steep the Perfect Cup of Tea Every Time

Coffee vs. Tea: Which One Is Better for You?