This Is Why It’s Illegal to Remove a Mattress Tag

What would happen if you cut off your mattress tag—the one that ominously warns, "Under penalty of law, this tag not to be removed"?

If you’re like some Americans, you may live in utter fear of what would happen if you attempted to commit the “crime” of brutally chopping off your… mattress tag. That’s right, the one that ominously warns, “Under penalty of law, this tag not to be removed!” It’s one of many perplexing things that aren’t allowed in the U.S.

Are the mattress police really determined to bang down your door over a torn mattress tag, though? How would they even know? If you look a little closer, you’ll notice a phrase that debunks this urban legend. Three words: “except by consumer.”

It turns out the warning actually applies to the people who make and sell mattresses—specifically, the last ones to handle the product before it gets to you, the consumer. The actual federal regulation states that it’s unlawful to:

“…remove or mutilate, or cause or participate in the removal or mutilation of, prior to the time any textile fiber product is sold and delivered to the ultimate consumer, any stamp, tag, label, or other identification required by this subchapter to be affixed to such textile fiber product, and any person violating this section shall be guilty of an unfair method of competition, and an unfair or deceptive act or practice, under the Federal Trade Commission Act.”

But why all the drama about a silly little label? In addition to being one of the everyday things you may not have known were illegal, it’s one of those things with an interesting backstory that begins in the early 20th century when mattress makers and sellers were engaging in some pretty shady business practices. At that time, mattress makers were known to cut corners by stuffing the mattresses with some pretty repulsive garbage, like discarded food, old rags, and horse hair. Inevitably, this would attract lice, bedbugs, and any number of unwelcome bedfellows. It’s safe to say, these were not luxury mattresses!

So the government had a bright idea: Let’s require manufacturers to attach labels to new mattresses stating all the materials used to make them. Mattress salespeople found a clever workaround, though: just rip off the tag and sell their bacteria-filled products to unsuspecting customers. As soon as the government caught on to these shenanigans, they required the addition of the “Do Not Remove” message to be included, by law, on every mattress tag.

And the rest, of course, is history. Make sure you know the things to keep in mind when shopping for a mattress. 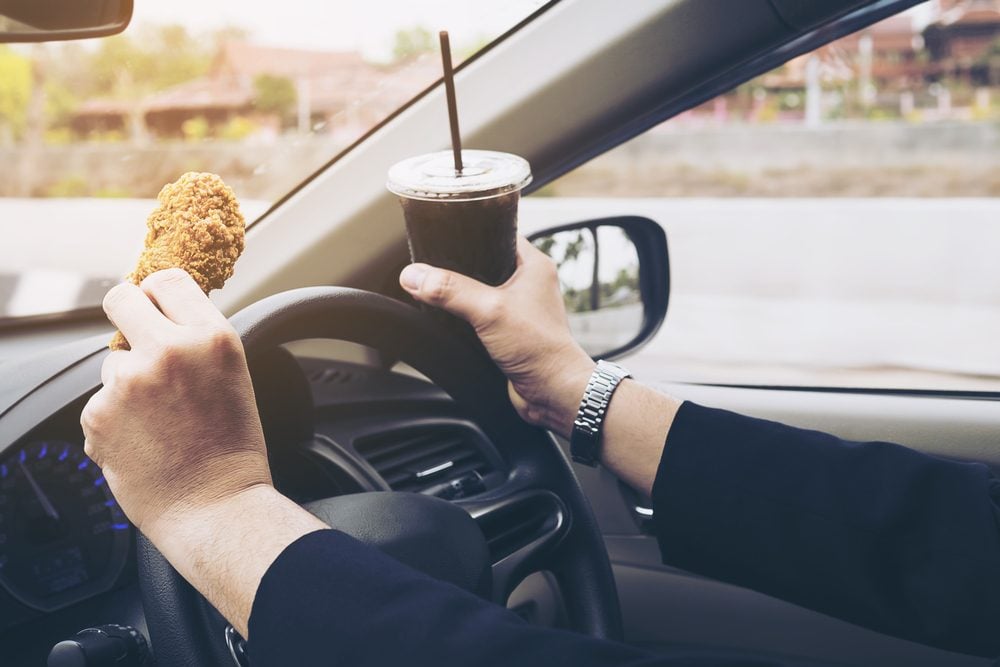 Odd Things You Can Be Fined for 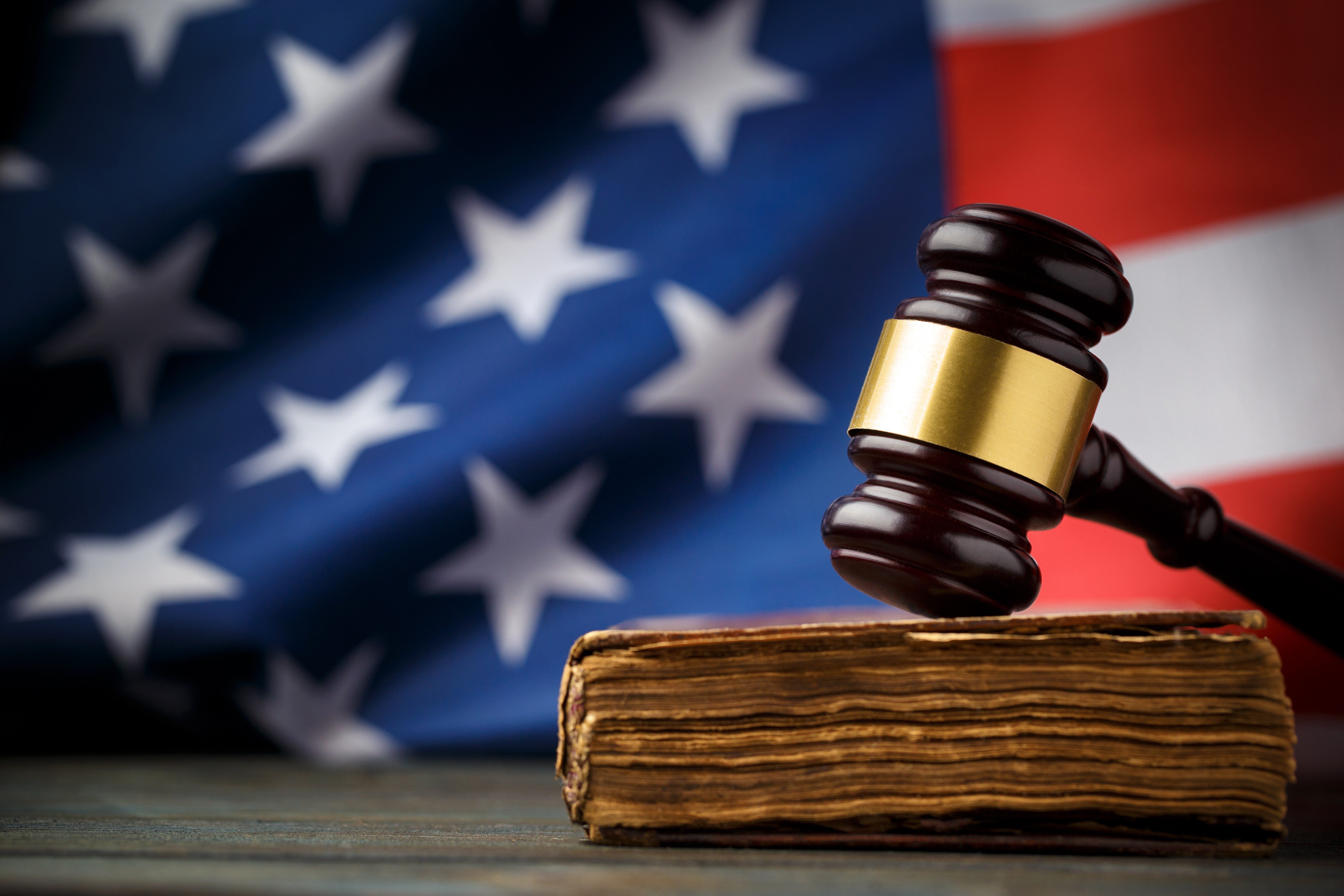 The Strangest Law in Every State 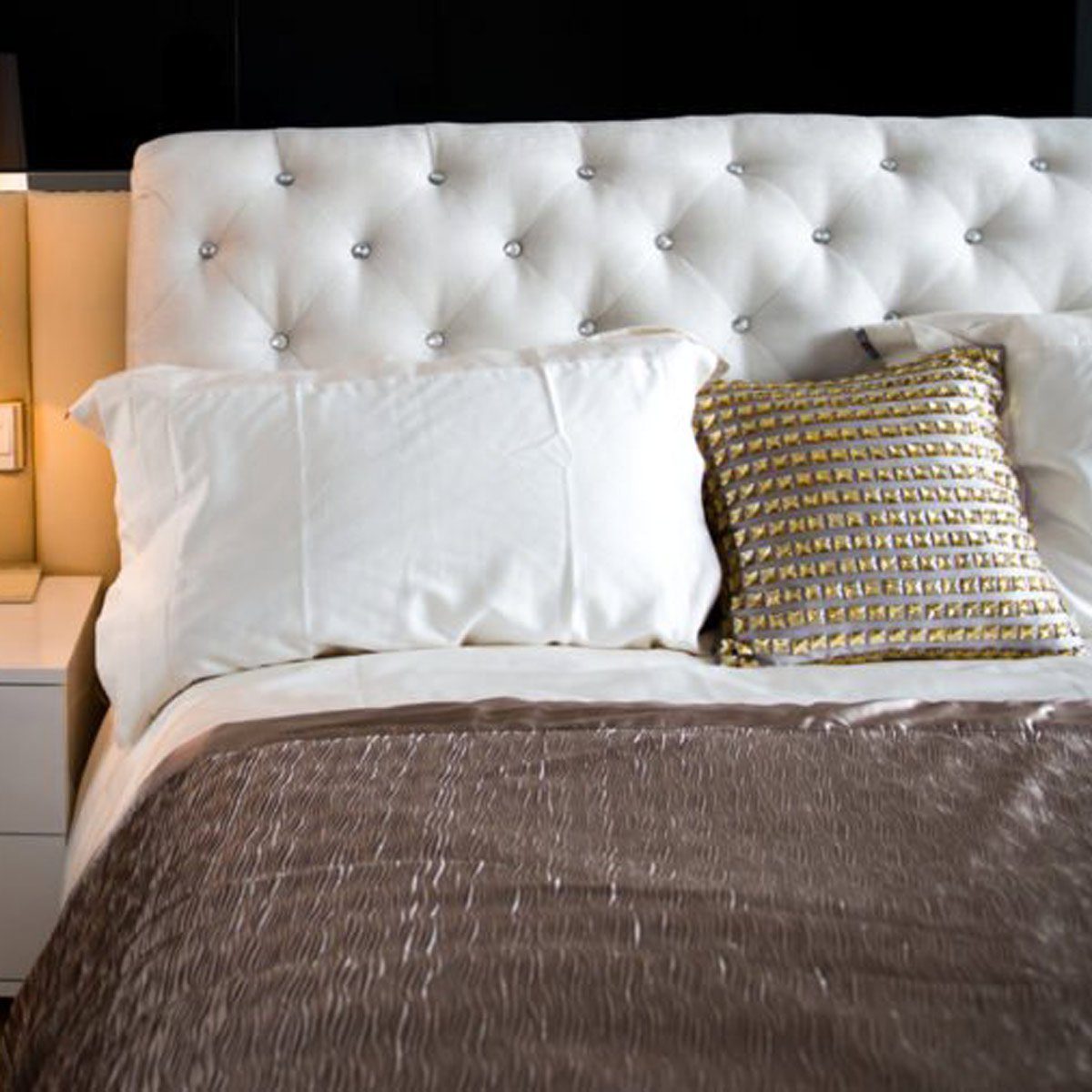 Bedroom Items You Should Replace

50 Cat Facts That Are Purr-fectly Fascinating
Earth Day Quiz: How Well Do You Know Our Earth?