Here’s How You Can Improve Your Concentration In Just 24 Hours, According to Science

If you overwhelmed by the constant notifications on your phone, this news may have you changing your habits. 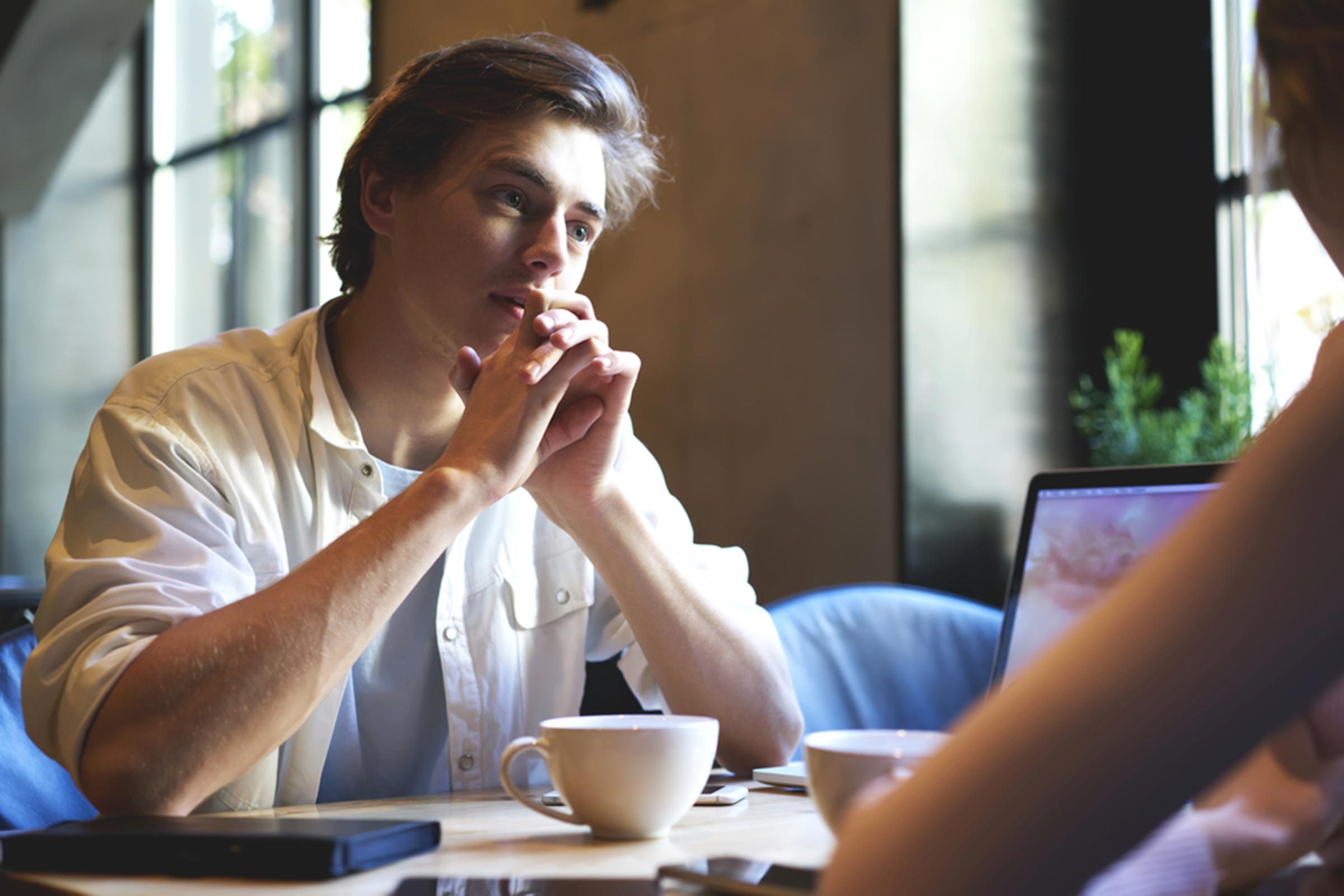 GaudiLab/ShutterstockCell phones are awesome, but they’re a little intrusive, too. There’s all that great access to friends, news, and the world around us. Then there’s obsessive social media checking, interruptions at the worst times, and constant notifications. We could all use a little brushing up on our cell phone etiquette. And we could use a break, suggests a new study from Carnegie Mellon.

In 2015, Martin Pielot, a researcher at Spanish telco Telefonica, teamed up with Luz Rello, a researcher at Carnegie Mellon University, to track how 30 volunteers felt after disabling app notifications on their phones for 24 hours. Originally, Pielot and Rello wanted to challenge participants to turn off their notifications for a week, but found that, because people are so attached to their phones, no one would take part in the study. Shifting to the 24-hour time frame got 30 white-collar workers to sign up, who ultimately provided the researchers self-reported data for the findings.

The initial results revealed that people felt more productive and less distracted without notifications over the 24-hour time frame. On the negative side, volunteers also felt less connected to their social groups thanks to all the missed messages—and that left them feeling anxious, though their overall stress level remained steady. The researcher theorized that people found it more stressful to be interrupted by your phone on a regular basis than missing out on social happenings.

Two years later in 2017, the researchers re-connected with the 22 participants to see if the experiment had changed the volunteers’ behavior. Of the 22, more than half said they had altered their cellphone settings, switching off social media notifications, for example (but not texts). They also reported disabling personal Skype notifications.

15 Most Expensive Mistakes Ever Made