The Truth About the “Inactive Ingredients” in Your Medications

A new study suggests that the inactive ingredients in your medications may trigger allergic reactions and stomach issues. Are you at risk? 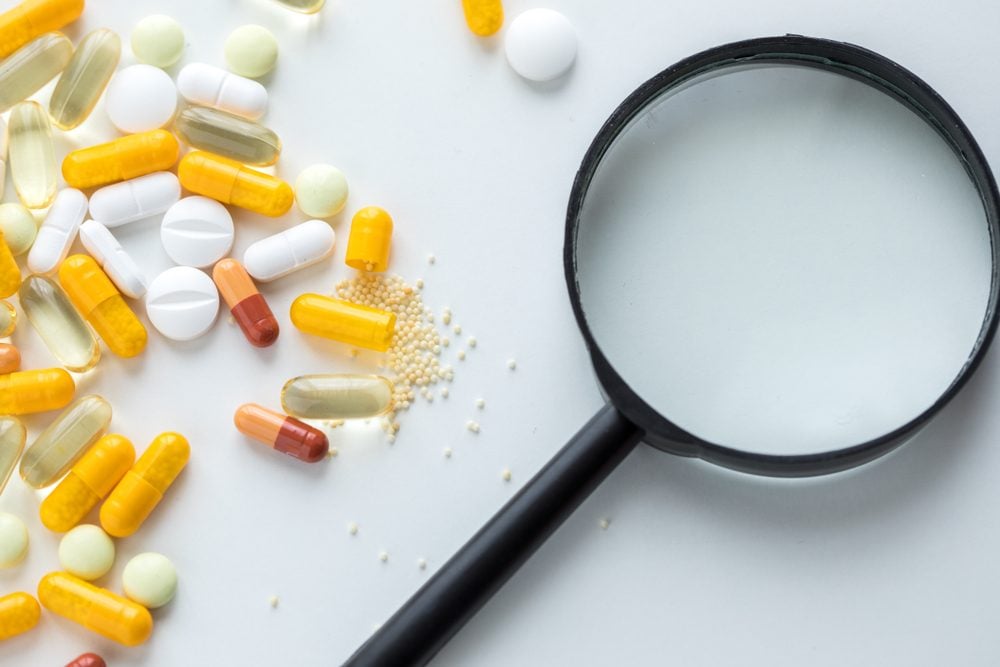 When you’re picking up over-the-counter drugs or prescription medications, you’re focused on the ingredients that will make you feel better, not the ones that are along for the ride. But those inactive ingredients comprise as much as 99 percent of a pill or capsule, and they’re there to keep your medication stable, help you absorb the good stuff, help prevent tampering, and enhance the taste. Now, a new study in Science Translational Medicine shows that some of these inactive ingredients may cause allergic reactions or tummy troubles in some people.

To arrive at their findings, researchers searched a database of about 42,000 recipes for oral medications in the U.S. and found that close to 93 percent contained at least one of 38 inactive ingredients that can trigger allergic reactions. What’s more, 55 percent of pills contained at least one member of a class of sugars that fall in the category of FODMAP—they cause digestive problems in people with irritable bowel syndrome. Here are some questions you should always ask before taking prescription medications.

While that sounds pretty scary, don’t panic, says study author C. Giovanni Traverso, MB, BChir, PhD, a gastroenterologist and biomedical engineer at Brigham and Women’s Hospital in Boston. “Inactive ingredients are actually tested rigorously by regulatory agencies to ensure they are not dangerous,” he says. In general, the amounts in an individual pill aren’t worrisome even if you are allergic, but people taking multiple medicines may unknowingly get too much of a certain inactive ingredient.

“Allergic reactions are rare but, of course, possible to some,” he says. Crucially, medications that contain peanut oil must list it on the label, as a peanut allergy can be life-threatening. But there aren’t warnings for most other allergens or irritants, says Dr. Traverso, and sometimes you have to become an amateur detective to see if lactose or gluten is in the medicine. He recommends telling your doctors and pharmacists if you have a sensitivity. They can help you go over the ingredients of your medications on the drug inserts, or you can look up the list on Pillbox Database, a website run by the National Library of Medicine at the National Institutes of Health. 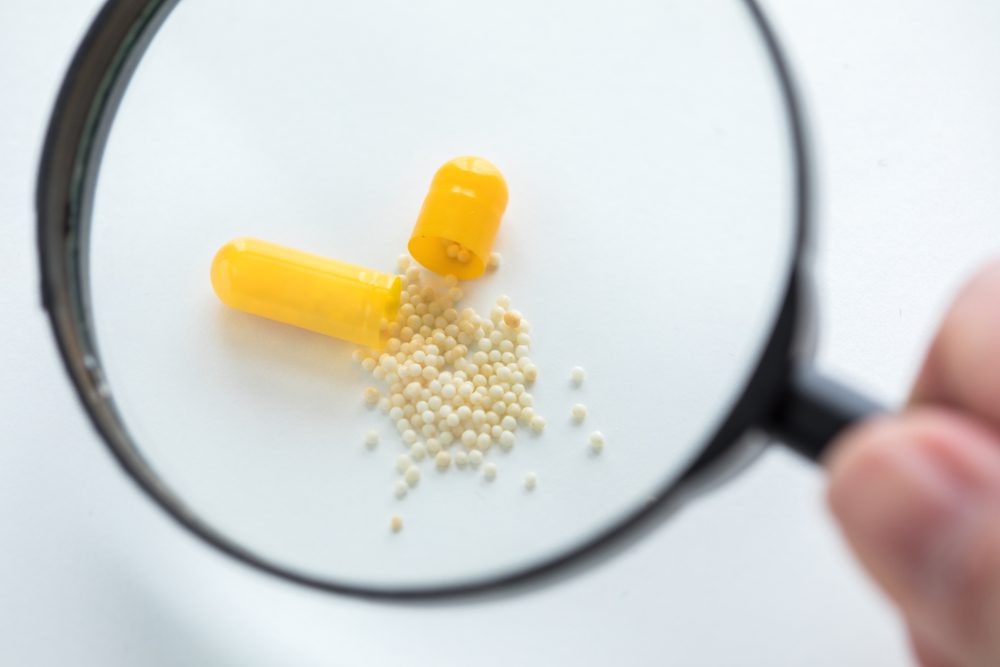 But these steps aren’t always fail-safe. “Inactive ingredients in a medication change frequently, which means something that’s safe when a prescription is filled one time might not be safe the next time, especially if the drug comes from a different manufacturer,” Dr. Traverso says. “If a patient notices abnormal symptoms when starting a new medication or switching to a different formulation, they should consider the possibility that it could be some of the other ingredients.” These are some more secrets your pharmacist won’t tell you.

The new findings are particularly worrisome for people with celiac disease, says Alice Bast, CEO of Beyond Celiac, an Ambler, PA-based nonprofit group that aims to raise awareness about celiac disease. Celiac disease is an autoimmune disorder triggered by consuming gluten found in wheat, barley, and rye. Symptoms may include diarrhea, abdominal pain, depression, and a host of others. Sometimes symptoms of a gluten allergy are so subtle that many cases are missed. The only treatment is eliminating gluten from the diet.

The new study listed wheat starch as one of the troublesome inactive ingredients; it can contain gluten and be harmful to people with celiac disease, says Bast. “Any time starch is used, there’s a question of whether it’s made from wheat. Medications with dextrin, dextrates, modified starch, pregelatinized starch, and pregelatinized modified starch are all suspect.”

If you have celiac disease, wheat starch and the other terms for starch are a clue that you need to verify the source, she says. Though starch is the biggest problem, ingredients made from barley could also be harmful; Dextri-maltose and caramel coloring can be made from barley, she says.

While gluten is not found in a lot of medications, it’s very hard to identify the few drugs that have it, she says. “People with celiac disease sometimes stop taking their pills for serious conditions because of fear about gluten.”

With over-the-counter drugs, you can find ones that are labeled gluten-free. “For those that aren’t and for prescription drugs, celiac disease patients have to be diligent about getting the information they need,” she says. “First, make sure any physicians prescribing a medication know you have celiac disease and need gluten-free drugs.” Ask your pharmacist for advice as well. Beyond Celiac is working to get legislation passed that makes labeling of gluten in drugs mandatory, she says. No matter the inactive ingredients in your medications, always be on the lookout for the signs you’re taking too many prescriptions.