These Inspiring Photos Helped a Child with Muscular Dystrophy

An amateur photographer helps a boy with muscular dystrophy achieve his dreams. 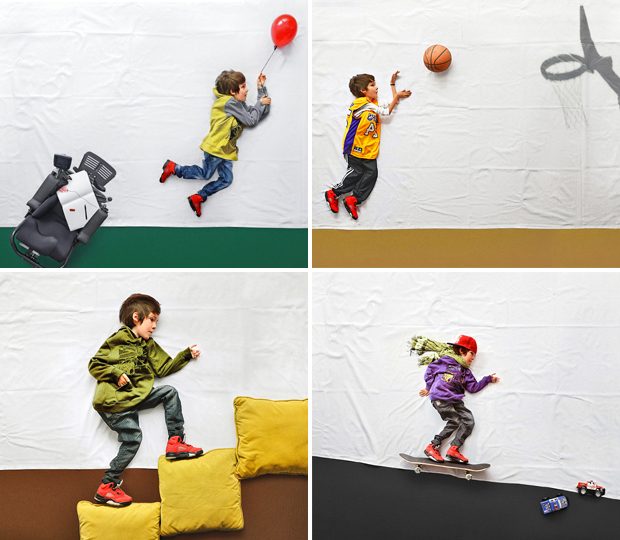 Luka Tavčar, 12, has muscular dystrophy and is totally dependent on his wheelchair. Nevertheless, late last year, he hatched an inspired plan: to be photographed walking around and getting into mischief.

He approached Matej Peljhan, an amateur photographer and a psychologist at CIRIUS rehabilitation center near Ljubljana, Slovenia, where Luka is a patient.

At first, Peljhan was perplexed. How could he depict a paralyzed boy in motion? “Luka wanted to see himself playing and having fun,” he says.

Then Peljhan had a brainstorm: Luka could lie down on a piece of fabric and, with the help of a physiotherapist, Peljhan would pose the boy as if he were jumping, coasting downhill on a skateboard, climbing stairs, and playing basketball. Then Peljhan would shoot these images from above. The photos took about a month to produce; all were shot by early this year.

Peljhan, who lost his right arm and left eye as a child, says his own disabilities motivated him to make the photographs. “I understand people with limitations,” he says.

He named the series The Little Prince after the French novella by Antoine de Saint-Exupéry in which a boy teaches a man about trust, hope, and friendship. Luka loves the photos.

“He wants to stay positive,” says Peljhan. “Luka’s imagination helps him forgethis physical limitations. He’s fragile, but he can see the world differently.”

This woman didn’t let being paralyzed stop her life.

‘No Excuses’: 19 Photos That Will Inspire You 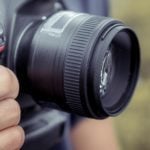 Top Photographers Choose the Pictures That Make Them Happy