Coffee isn't a diuretic—it won't leave you dehydrated, despite what all your friends say. Find out why coffee actually keeps you hydrated. 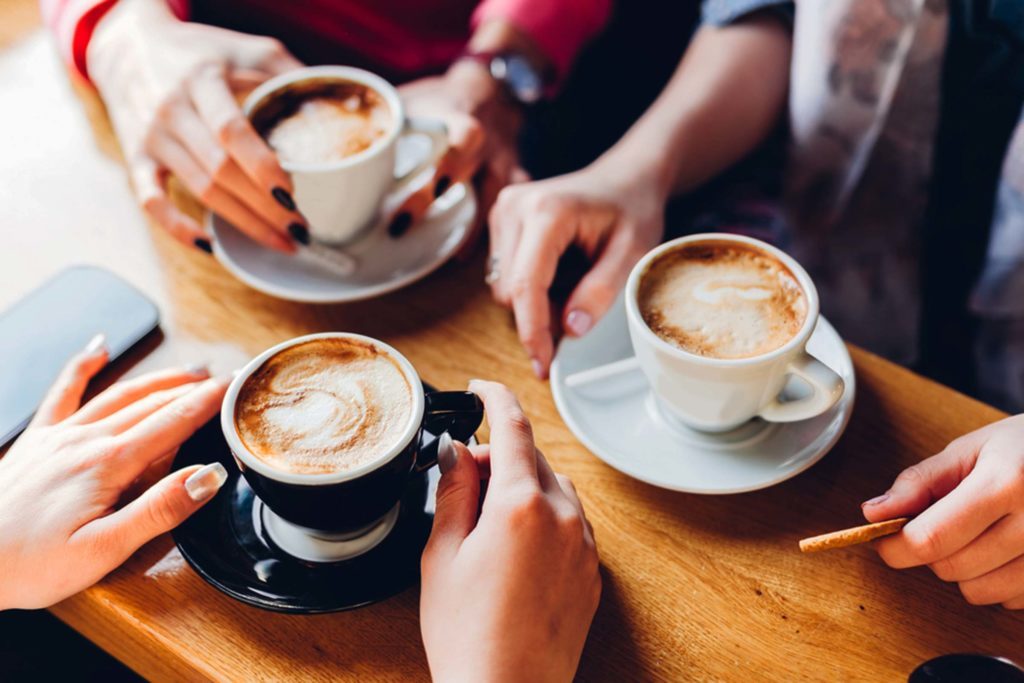 kikovic/ShutterstockCoffee is a diuretic—it makes you go to the bathroom more often, so it must dehydrate you, right? Turns out that idea dates back to a 1928 study, and it wasn’t exactly rigorous research. Nonetheless, the results spread like wildfire and, ever since, caffeine has been considered a diuretic. Now, a recent study finds that coffee—and caffeine in other drinks—won’t in fact cause dehydration. Folks, we’ve been misinformed.

A diuretic is a substance that increases the body’s production of urine, but excess urination doesn’t necessarily lead to dehydration, unless you fail to drink more fluids. Take water for example. When you drink large volumes to hydrate, you urinate more. And guess what: You’re still hydrating yourself—you’re not in danger of becoming dehydrated. A better way to look at diuretics is in terms of being good hydrators and not-so good ones.

That 1928 study? It involved just three people, and only revealed that when these people abstained from caffeine for more than 60 days, all it took was about a half cup of coffee to increase urination. Much more recently, British researchers published a study in the American Journal of Clinical Nutrition which compared several popular beverages to the hydrating effects of water. There findings? Yes, you can hydrate with coffee, though it had the weakest replenishing effects of all the beverages they looked at, including beer. (Weirdly, skim milk was one of the best.)

So sip that morning brew with confidence—you’re adding to your daily fluid intake, and that means you’re hydrating. Even better: Science also says a cup of java protects your brain from dementia. Just remember not to drink too much: Overconsumption of caffeine can cause nervousness and interfere with restful sleep, which is why experts recommend you drink no more than four cups a day.