Jackie Kennedy Had a Secret Career No One Knew About

Jacqueline Kennedy Onassis was so private that she never wrote a memoir, despite the millions upon millions who would have eaten it up with a spoon. But in the last decades of her life, Jackie was a veritable memoir midwife. Here's the story of her late-in-life career as a book editor. 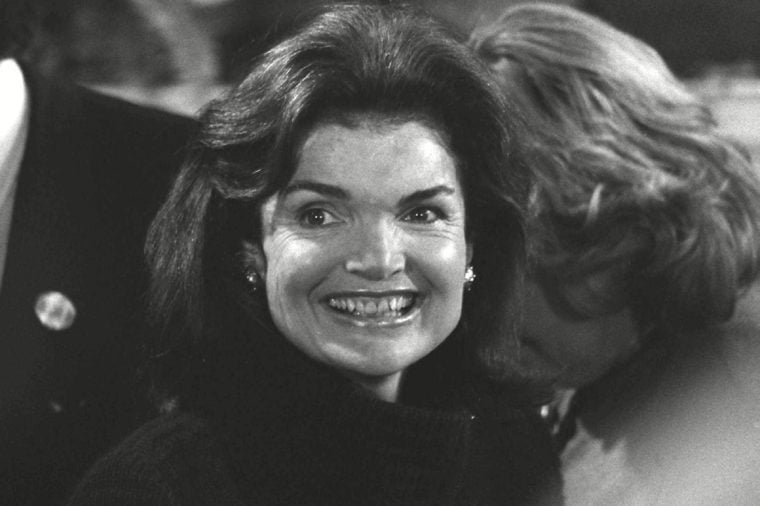 Jacqueline Lee Bouvier Kennedy Onassis was a journalist even before she was history’s most glamorous First Lady, working as the “Inquiring Camera Girl” for the Washington Times-Herald. After the death of her husband, President John F. Kennedy, Jackie married the uber-wealthy magnate, Aristotle Onassis, but when he passed in 1975, she found herself—a well-educated woman in her mid-40s—rattling around a 15-room Fifth Avenue apartment, according to Greg Lawrence, author of Jackie as Editor: The Literary Life of Jacqueline Kennedy Onassis. At the urging of her friend and former White House social secretary, Letitia Baldridge, Jackie contacted the president of Viking Books and negotiated herself a position as a “consulting editor” for $10,000 per year (which would be the equivalent of about $45,000 per year today), shares Town and Country.

Thus began a career as a book editor that spanned two decades and the remainder of her life. Jackie worked at Viking for two years, resigning in the wake of a controversy over Viking’s publication of Jeffrey Archer’s novel, Shall We Tell the President? which included a fictitious assassination attempt on Ted Kennedy. Jackie moved on to Doubleday, where she had a long and productive career as an editor.

Those who worked with Jackie in those last two decades of her life maintain she took her job as seriously as any other editor and wanted to be treated like everyone else. In a posthumous The Washington Post profile of Mrs. Onassis, it was said that she’d quietly carved out a solid career in publishing, and people at Doubleday were absolutely devastated by the news of her death. “For 16 years she’d arrived by cab each Monday, Tuesday, and Wednesday morning for the normal round of meetings, discussions with authors and agents and consultations with the art and promotion departments,” Stephen Rubin, Doubleday’s then-president, is quoted as saying.

Among the books she acquired and shepherded through the publishing process were a great many memoirs, including those of Michael Jackson and Martha Graham. And what she liked best about publishing, apparently, is the focus on the book and its author, rather than on its editor.

Here’s something else you may not know about Jackie (which is what she liked to be called by everyone, according to the Washington Post profile): she did this one weird thing to every single pair of shoes in her closet, and she may have gotten the idea from her first husband, President John F. Kennedy.

Next, be sure to check out these 13 rarely seen photos of Jackie Kennedy. 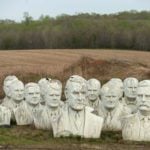 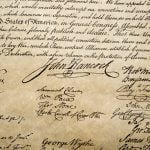 Who Has the Most Valuable Signature on the Declaration of Independence? (It’s Not Who You Think)