The Real Difference Between Jail and Prison

We tend to use the terms "jail" and "prison" interchangeably. And while both are legally sanctioned confinement facilities, they're not the same thing. 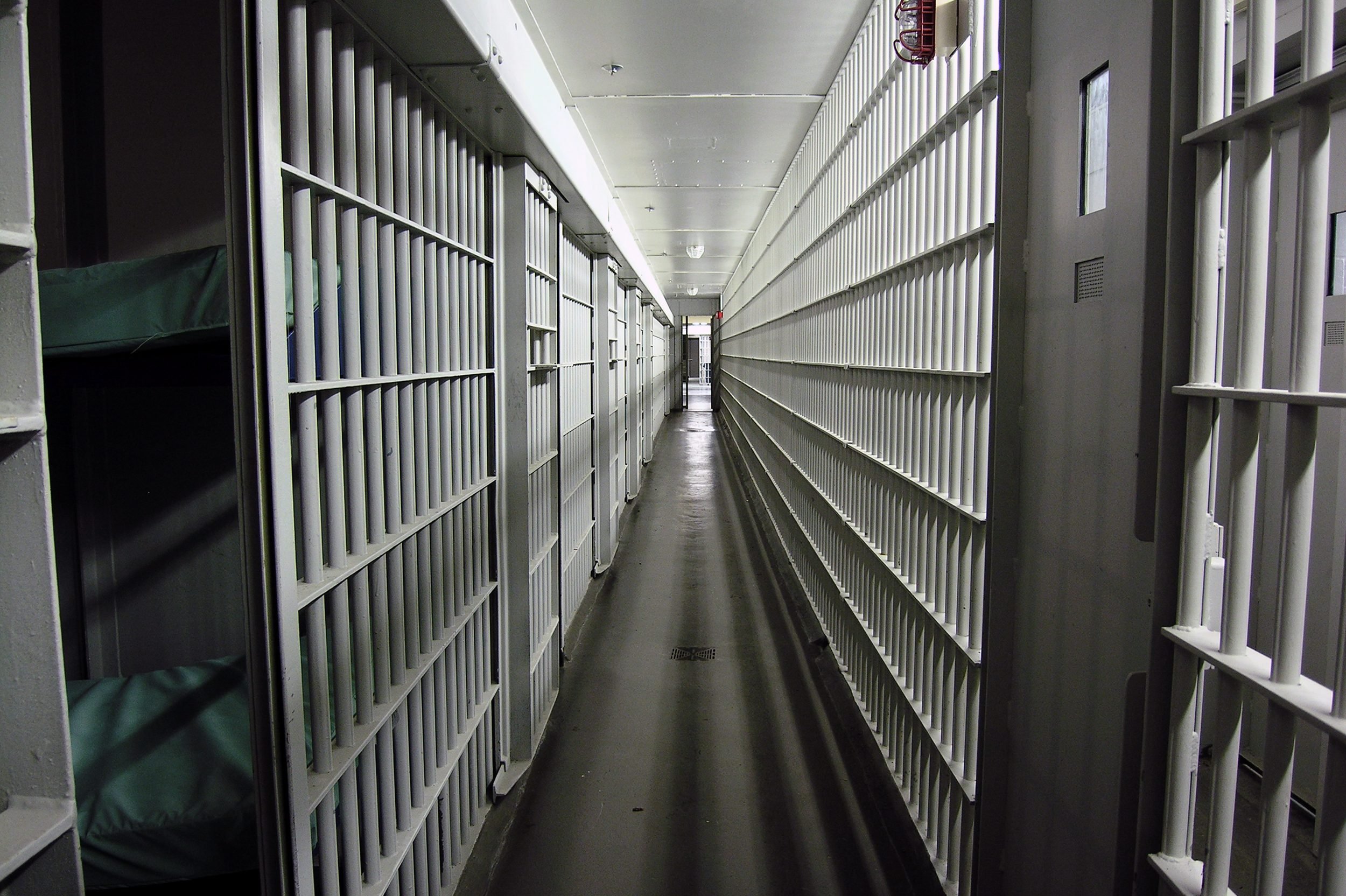 Both “jail” and “prison” refer to secure facilities that are legally permitted to deprive people within the criminal justice system of certain constitutional rights (such as the right to go where they want when they want). But under the law, they’re not the same thing. So what is the difference between jail vs. prison?

Jails are confinement facilities for people awaiting trial or sentencing. They’re usually run by local law enforcement and maintain only one level of security. To avoid spending time there, brush up on the 45 things police officers want you to know.

Prisons are confinement facilities for those who’ve already been convicted of crimes. Usually, prisons are run by the state or federal government (or a private company under contract with the government). Prison facilities are segregated by, and their physical design reflects, their security level (minimum, medium, or maximum); prisoners are assigned to a security level based on the crimes for which they’re convicted as well as other factors. And it’s not always effective—consider these 12 dangerous prisoners who escaped incarceration and remain at large.

Ironically, despite the fact that many jail inmates will never even go to trial, let alone be convicted, the living conditions in jails tend to be worse than those in prisons. For example, jails often confine inmates in cage-like enclosures, whereas prisons may or may not (minimum security prisoners often live in barracks, as opposed to behind bars). Jails don’t necessarily provide a regular program of exercise and fresh air, whereas prisons are expected to do so. In addition, the conditions at any given jail may reflect budgetary constraints as well as the idiosyncratic policies and philosophies in the local jurisdiction; prisons, whether in the state or the federal system, diverge less wildly from one another in terms of living conditions. (This real-life crime story will surprise you.)

What jail and prison have in common

While both jail and prison deprive inmates of certain constitutional rights, there are some similarities between jail vs. prison; for one, neither is legally entitled to deprive inmates of their Eighth Amendment rights to not be made to suffer “cruel and unusual punishment.” Because the Constitution gives no guidance as to what constitutes “cruel and unusual,” it’s been up to the courts to decide. While incarceration in extreme disproportion to the crime committed may be considered cruel and unusual, incarceration, itself, is not. Now that you know the difference between jail vs. prison, find out the difference between these other things you’ve always thought were the same.

50 Cat Facts That Are Purr-fectly Fascinating