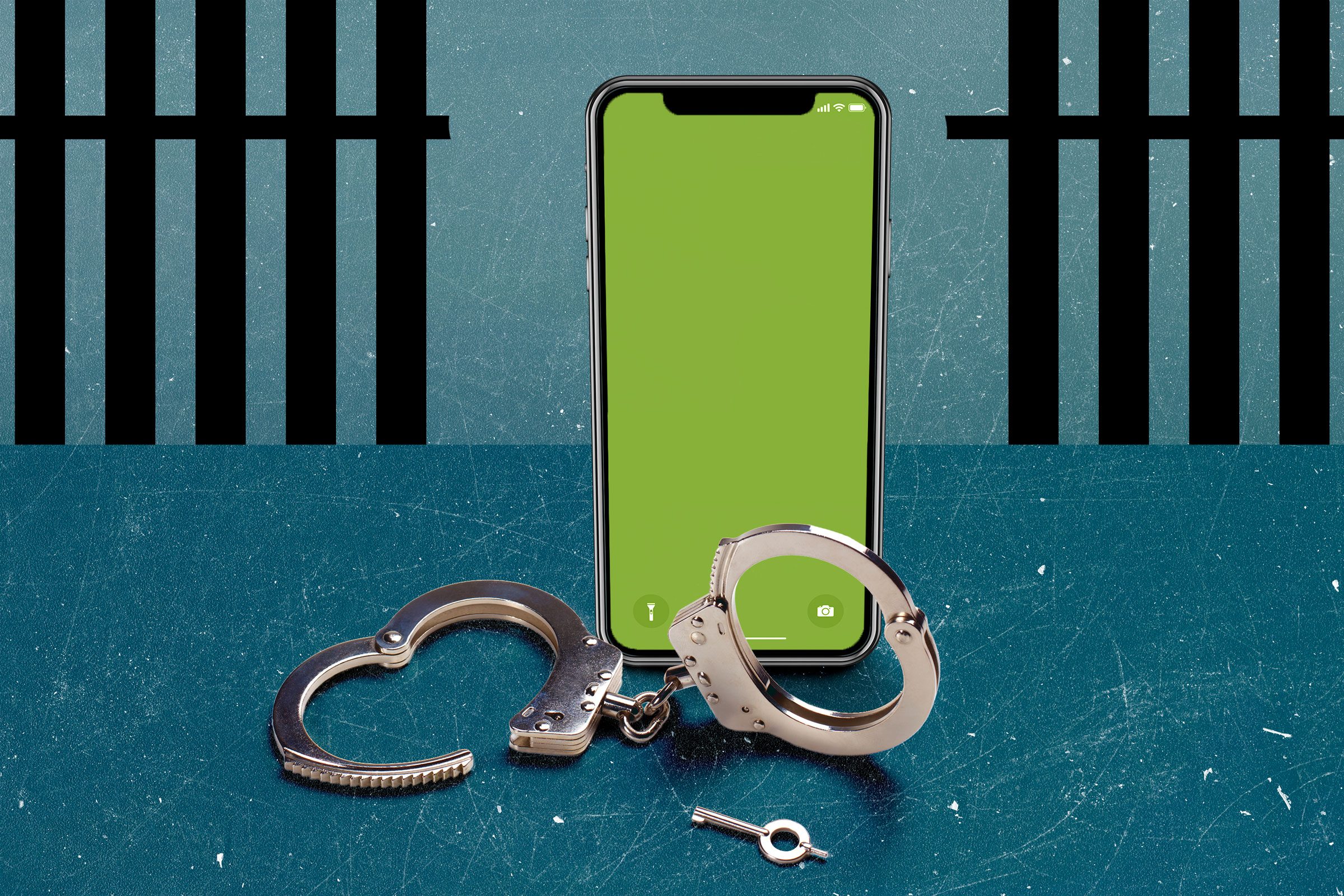 You won't be a criminal if you jailbreak your iPhone—but your data could be exposed to one (or more).

The term “jailbreaking” has been around since iPhones were first introduced in 2007. If you’re like many smartphone users, you’ve heard the phrase but never knew what it meant. Read on to learn what jailbreaking actually is, and whether it’s something you should—or shouldn’t—be doing.

Jailbreaking is the term used to describe hacking into Apple’s mobile operating system (known as iOS) and tweaking it so you can customize the appearance and performance of your iPhone. The term “jailbreaking” applies specifically to iPhones. When similar modifications are made to an Android smartphone, the process is called rooting.

“The point of jailbreaking an iPhone is to get past some of the limitations that Apple has installed in iOS,” says Burton Kelso, a technology expert at Integral in Kansas City.

What are the benefits of jailbreaking your iPhone?

Jailbreaking enables you to customize the look and feel of your phone. With a jailbroken phone, users can install non-Apple ringtones and browsers, modify icons, enhance iMessages, and switch up the Control Center. It’s even possible to remove or delete preinstalled apps that you never use, whether that’s Game Center or Stocks or Podcasts.

Jailbreaking also gives users access to a much wider range of apps. Historically, Apple has kept a tight lid on the products it allows into its official App Store, rigorously reviewing each one to make sure it doesn’t crash frequently or contain malware or illegal material. But many apps that don’t make the cut—or whose developers don’t want to work with Apple—can be downloaded with a jailbroken phone at Cydia, an alternative app store.

You can also use a jailbroken phone as a Wi-Fi hotspot tether, meaning you can connect your phone to the Internet and then use its built-in technology to send a Wi-Fi signal to other devices, including tablets and laptops, so they can also get online, often without using up data from their own plans.

Finally, jailbreaking allows you to switch service carriers while retaining the same phone.

With each generation of iPhones and iOS updates, Apple has incorporated more and more hackers’ ideas, turning them into iPhone features over time. With the latest iOS, you can hide apps, change your default browser, and use your phone as a hotspot without jailbreaking it. “With the current changes with iOS 14, there’s really no reason … to jailbreak an iPhone,” Kelso says. With new features being added with each iOS release, it’s important to stay up-to-date—or you risk falling behind on the secrets Apple insiders know about iPhones that you don’t.

Chris Hauk, consumer privacy champion at Pixel Privacy isn’t so sure jailbreaking will ever go away, however, even as Apple adds features. “Some users will always want more access and more options for their phones than Apple is willing to grant,” he says.

In a word, no. “By jailbreaking your iPhone, you are removing many of the safeguards Apple put in place to protect users from threats,” says Hauk, adding that it “opens your iPhone to the possible installation of malware and viruses.” (Yes, iPhones can get viruses.) “While these would normally be caught by Apple’s rigorous app review process, the Cydia app store does not require the same close review of apps,” Hauk adds. “This can allow less-than-scrupulous developers to slip in code that could possibly steal your personal information or allow them to monitor your on-device activities.”

Besides that, jailbreaking requires “considerable technological expertise,” says Kelso. “If you do it incorrectly, you can ruin your iPhone.” You might even end up “bricking” your iPhone, or making it completely unusable.

What are the risks of jailbreaking your iPhone?

Jailbreaking your phone and installing unauthorized apps could provide app developers with access to your photos, contacts, and other sensitive information. That, in turn, leaves you vulnerable to security attacks through adware, ransomware, and phishing. Here are seven things hackers can do with just your email address.

Is jailbreaking your phone illegal?

No. In 2009, Apple claimed it was illegal, but never backed up the claim in court with any lawsuit. The following year, the law was clarified. Since 2010, jailbreaking and rooting phones has been legal in the United States, thanks to an exception in the Digital Millennium Copyright Act (DMCA). Congress reviews the law every three years, and in 2015 lawmakers also made it legal to jailbreak tablets and smartwatches.

It is, however, illegal to download and install paid apps for free, which is only possible on a jailbroken phone.

What does Apple say about jailbreaking?

Apple strongly discourages jailbreaking your iPhone. In addition to the risks mentioned above, Apple states that jailbreaking your phone can also lead to crashes, freezes, and data loss. The phone may have a shorter battery life, and your voice and data transmission may become unreliable, with dropped calls and slow connections. Built-in services, such as iCloud, iMessage, FaceTime, Apple Pay, Weather, and Stocks may experience disruptions, and you might have trouble synchronizing data across platforms. Furthermore, you won’t be able to download any new iOS updates, including security patches, leaving your phone increasingly vulnerable.

Read more about these and other hidden iPhone hacks you can use without jailbreaking your phone. 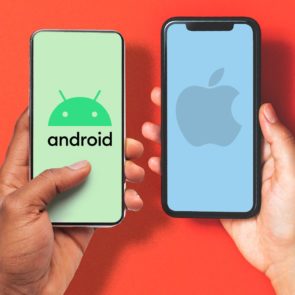 Which Phone Is Most Secure? 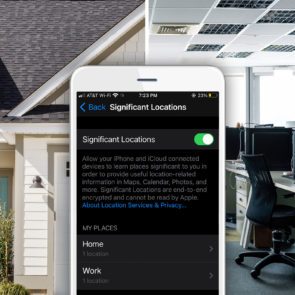 Significant Locations: How Your iPhone Knows Where You've Been 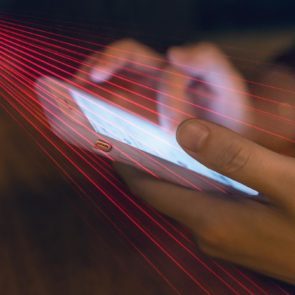 How to Remove Spyware on an iPhone 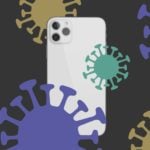