It’s True: Japan Has an Island Filled with Hundreds of Bunnies

Wish you were hare! 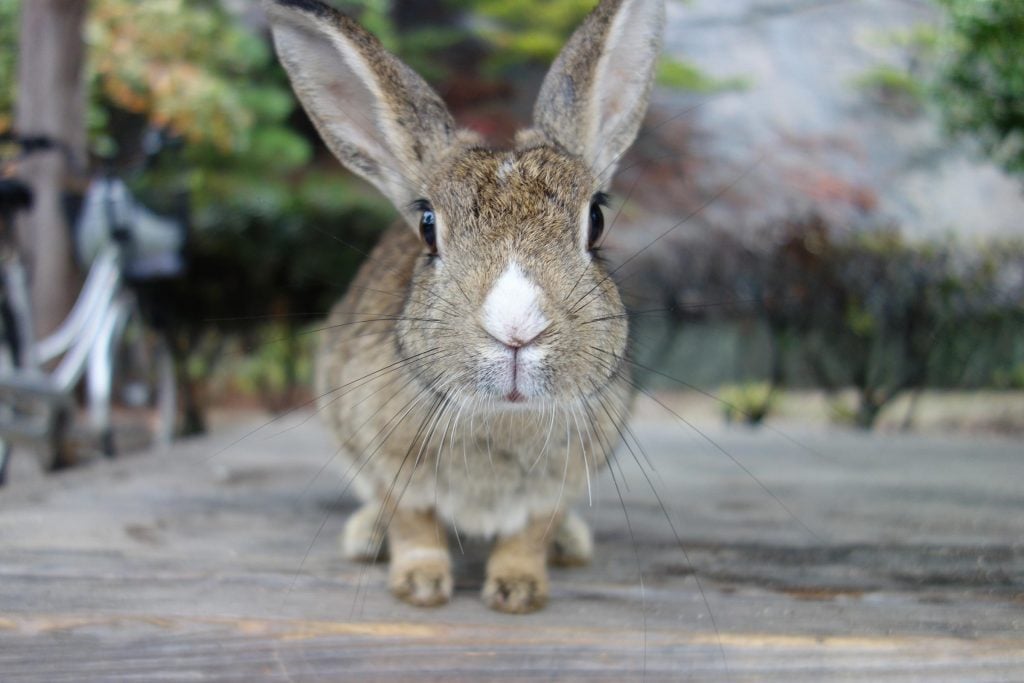 You may have heard of the puppy-filled island in Turks & Caicos. Or maybe you’ve dreamed about taking a trip to the Bahamas’ island of swimming pigs. Well, get ready to add a new destination to your adorable-animal-travel bucket list.

The island of Ōkunoshima, situated off the coast of Japan in the East Sea, is home to hundreds of bunnies, earning it the nickname “Usaga Jima” or Rabbit Island. Its fluffy, hopping residents are ultra-friendly and love people. Though Marriott’s Traveler site suggests bringing some gloves with you so that your fingers don’t get nibbled, the four-legged furballs are otherwise completely harmless. 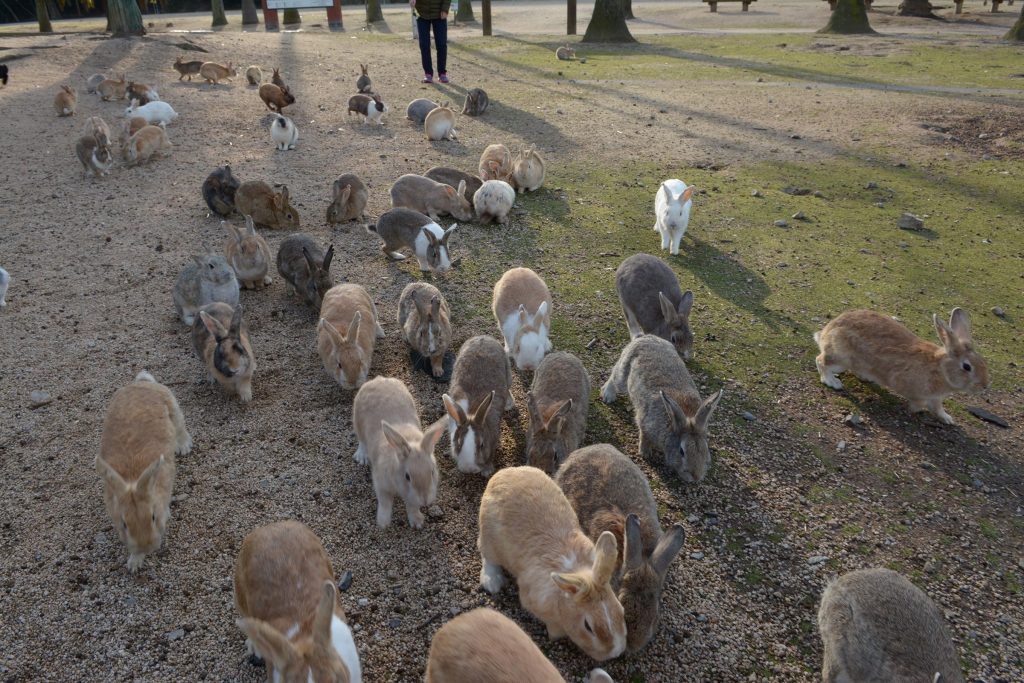 The island has a less-than-cute history, however. During World War II, Ōkunoshima was a production site for chemical weapons. The test factory was shut down after the war, but many suspect that the bunnies are actually a remnant of the wartime experiments. Rumor has it that today’s inhabitants are descended from bunnies brought over to the island as test subjects. A happier theory suggests that a group of students brought a number of rabbits to the island, where their population grew to the hundreds that fill Ōkunoshima today. Can you guess how many hours of sleep a day bunnies need?

However they got there, though, today the island’s bunnies thrive in a peaceful environment. To ensure that the rabbit population faces no threats from predators, dogs, cats and any other animals that might threaten them are banned from the island. Humans, however, are encouraged to pay a visit. Ōkunoshima is accessible via a short ferry ride from the main island of Japan, Honshu. When tourists disembark, they can buy a bag of rabbit food for 100 Japanese yen—only about 90 American cents! (This food may be good for the bunnies, but did you know you shouldn’t feed bread to ducks?) 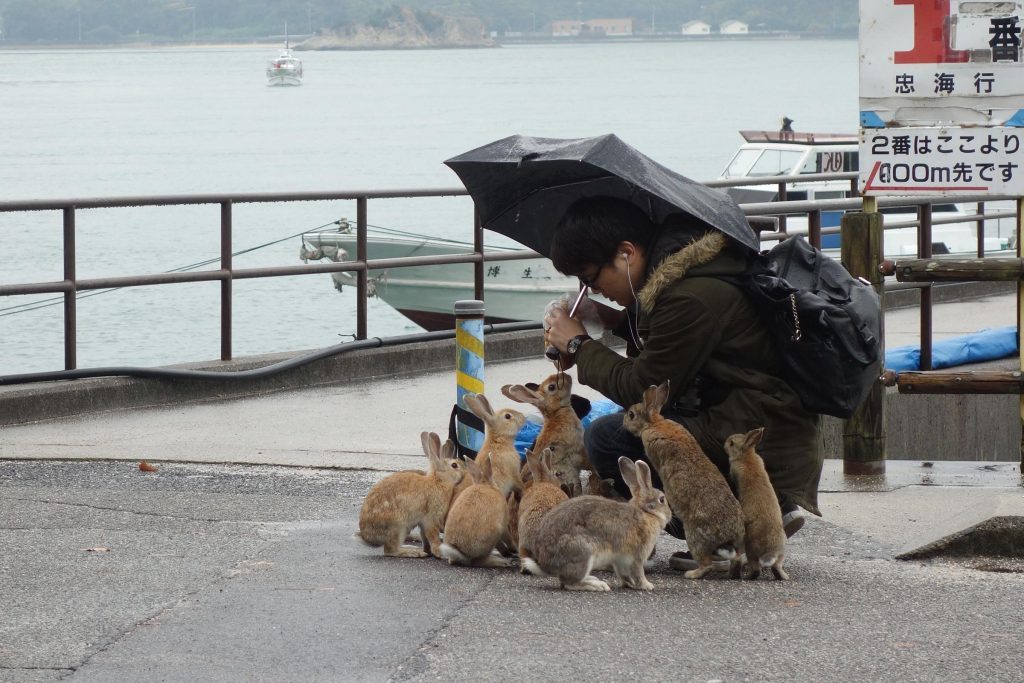 As if the fluffy locals weren’t enough of a reason to visit, the island also has a hotel, campgrounds, a golf course, and beautiful beaches. (These 10 beaches have the clearest water in the world.) If you’re looking up flights to Japan right now, we don’t blame you in the slightest.

Next, get a look at the pair of adorable cats that travels all over Japan! 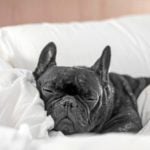 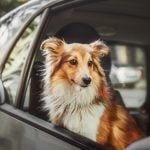