These Outrageous Job Search Gimmicks Actually Got Me the Job

Jobseekers get points for originality. Check out these attention-grabbing job-search gimmicks and gaudy resumes that made hiring managers take notice.

I Sucked Up
Human beings are vain, and we often do the Internet version of staring at ourselves in the mirror—Googling our name. So being the clever boy that he is, Alec Brownstein bought an ad on Google and titled it “Ian Reichenthal.” He then attached his resume. Reichenthal, it just so happened, was the creative director at ad agency Young & Rubicam. So when Reichenthal Googled himself, the first thing he saw was an ad with his name and Brownstein’s resume. “I thought it was great,” Reichenthal told CBS. “It was so unusual and fun.” Which is why he ended up offering Brownstein a job. 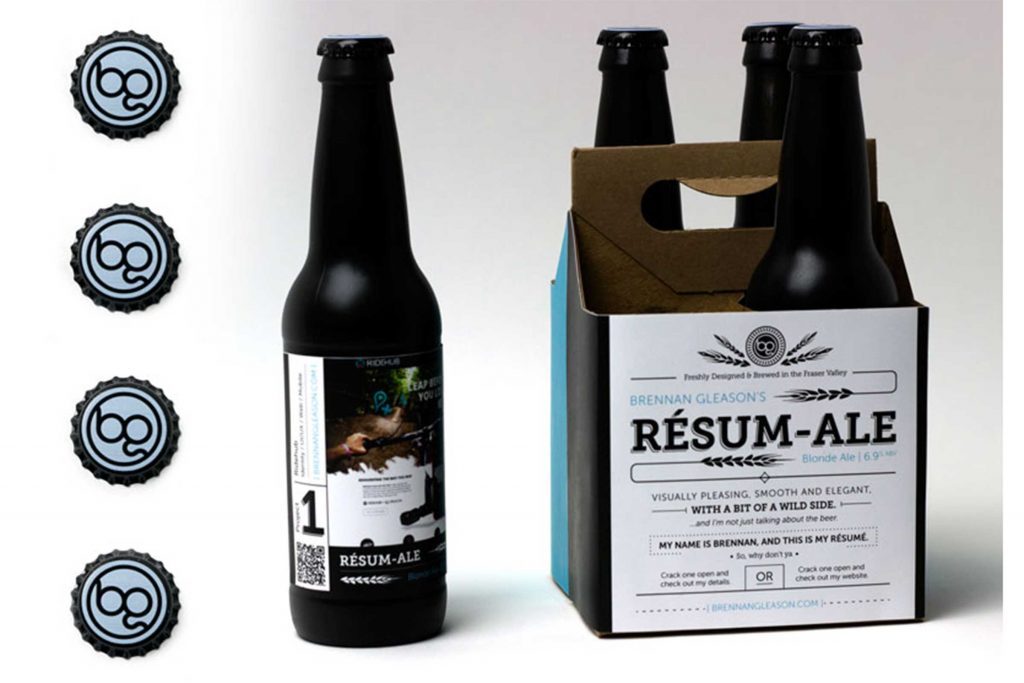 I Tried to Get My Prospective Boss Drunk
If talent doesn’t land you the job, you can try getting your future boss snockered. When graphic designer Brennan Gleason was unemployed, he combined his love of brewing with his need to put food on the table and created a resume in the form of a 4-pack of homemade beer. Each bottle of Resum-Ale, as well as the packaging, featured his CV details. 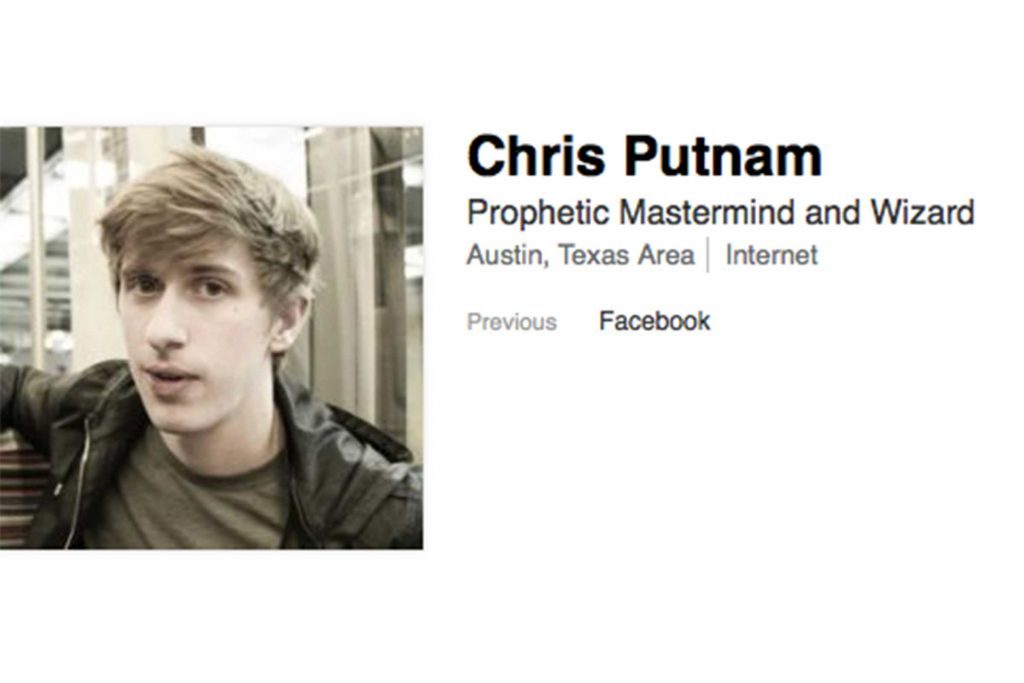 I Hacked My Prospective Employer
Here’s one way to get yourself noticed by Facebook: hack the site. And once you’re inside, endear yourself to Zuckerberg & Co. even further by redesigning some profiles to look like MySpace profiles. That’s what Chris Putnam of Austin, Texas, did. When the subterfuge was discovered, executives at Facebook experienced the three stages of What the … !! First, they were pissed off. Then they were sort of impressed. That segued into thinking, “Hey, he’s good. Let’s hire him!” Which explains why Chris now works at Facebook. 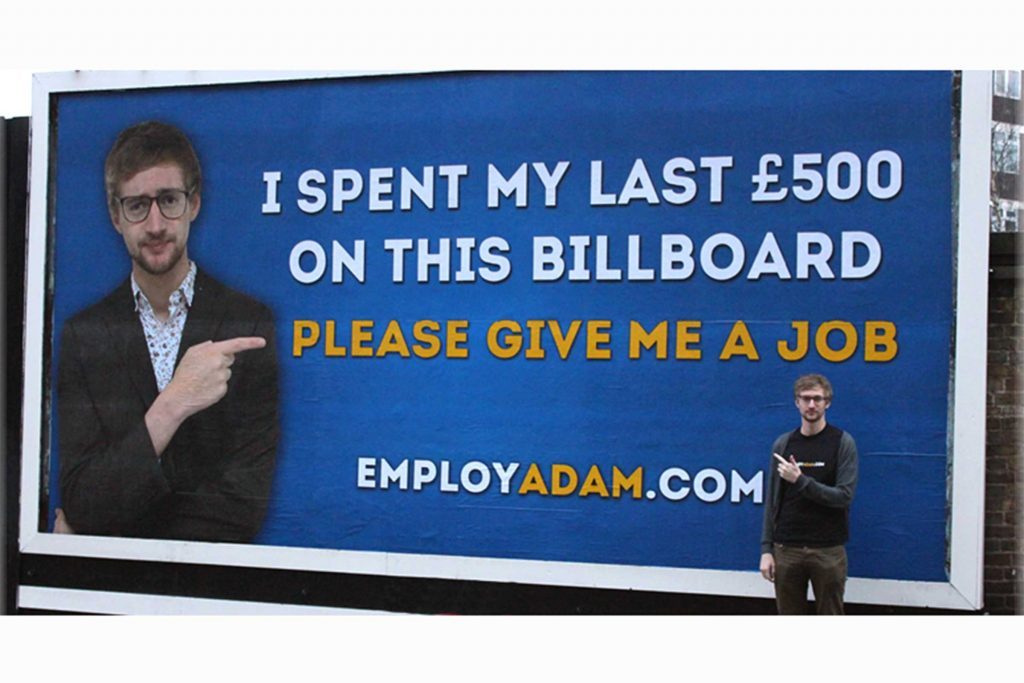 I Unabashedly Begged
After being turned down for 250 jobs, recent college graduate and social media specialist Adam Pacitti threw himself at the mercy of employers. The Brit rented a billboard that read: “I spent my last 500 pounds on this billboard. Please give me a job.” Sixty companies went to his site, employadam.com, to offer him a job.

I Offered a Bribe
Who doesn’t love chocolate? thought Nick Begley. So he designed his resume to look like a chocolate bar wrapper and folded it around actual Nestles Crunch Bars. He called it a ResumeBar, with the tagline: “Credentials that will satisfy any organization’s appetite.”
Sources: plotr.co.uk; CBS 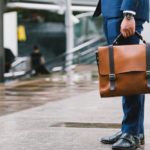