After a frustrating job search, this former Marine corporal was lucky to find just the right fit.

Mark Haake was exhilarated in February as he stood atop the huge hangarlike fleet maintenance building of the city of Columbus, Ohio. He had just been hired by Tipping Point, a solar panel installation company, to help install 2,800 energy-saving panels on the structure. As he surveyed the sky-high job site, he felt, for the first time since he’d left the Marines, that he had a future.

The son of a Marine engineer, Haake was born at Camp Pendleton, California. In 2006, he enlisted right out of high school and spent the next five years in the Marines, including eight months in Iraq and Afghanistan. During his hitch, he became an aviation electronic maintenance specialist, mastering the upkeep of Huey and Cobra helicopters. 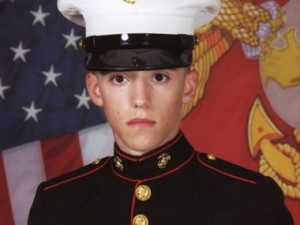 He got a wake-up call last year when he hit the streets of recession-bound America. “When you get out, they tell you how to write a résumé, and then it’s pretty much ‘goodbye and good luck,’ ” Haake says. “You are on your own.” He applied for jobs at chopper services and airports. But he lacked the all-important civilian certification that nonmilitary companies demanded.

“I would have had to go back to school to learn what I already knew how to do and pay out of pocket for it,” Haake says. To support himself, he took a job at a warehouse while continuing to search online listings for employment opportunities. He harbored few illusions about the public’s view of vets and their situation. “People don’t really pay attention,” he says. “It’s like a speck of dust on the floor that you ignore.” 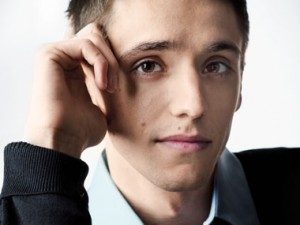 But Tipping Point CEO Eric Zimmer was paying attention. He designed a program called Solar by Soldiers to draw from the considerable skills of returning military personnel. “In a lot of cases, employers who hire vets want to squeeze the military out of them,” says Zimmer. “We want the opposite: to utilize the discipline and qualities the military has imbued in them. It is our small way of saying thank you for their service.”

Haake loves his job. “I’m in an expanding field where I can grow new skills based on the ones I learned in the Marines.” And that’s the way it ought to work in America.