The Surprising Drink You Should Never Serve Kate Middleton 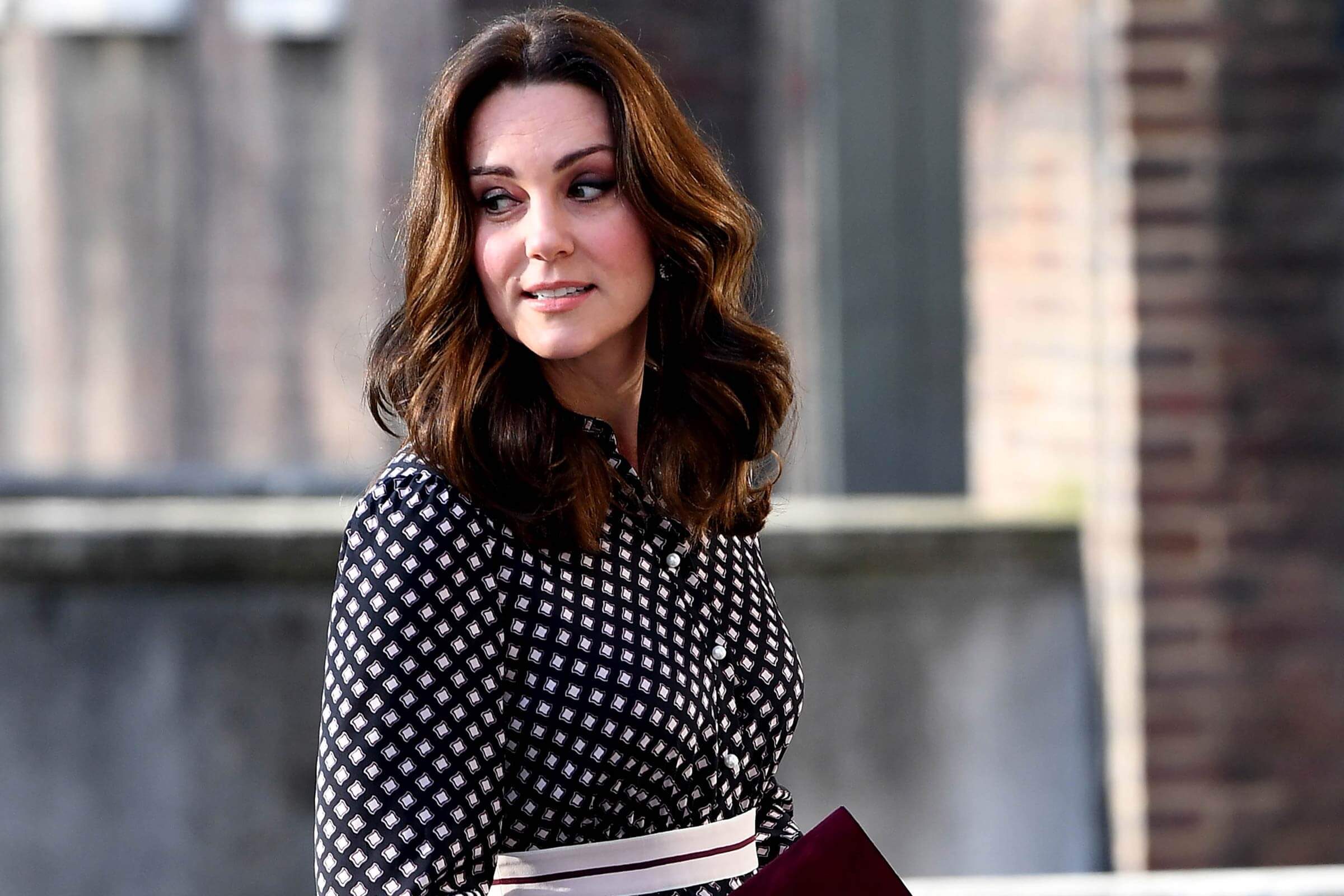 It’s no secret that the British royal family has one or two bizarre eating habits. In theory, they can eat anything they want. But you might be surprised to learn what is off (and on!) the menu for some of these famous Brits.

Example A: While you might think Kate Middleton is super health-conscious, there is one surprising thing she will never put in her tea—and it’s not the one food the royal family is banned from eating in public.

The Duchess revealed her preference when she and her husband, Prince William, recently sat down for afternoon tea at a charity café. Based on a rumor that Kate took almond milk in her tea, a few volunteers had placed the non-dairy beverage on the tray.

But Her Royal Highness quickly set the record straight. “Don’t believe everything you read—I don’t even like almond milk,” she said.

Regardless of the small mishap, the sweet treats were a huge hit with the Duke and Duchess. They particularly enjoyed a tiara-adorned princess confection, as well as a cake decorated with the British flag, PEOPLE reported.

“You should be on ‘Bake Off!’” Prince William said to the bakers, referring to U.K. reality competition show The Great British Bake Off.

Long story short? If you ever dine with the Duchess, you might want to avoid serving almond milk; it’s just not her “cup of tea.” Kate isn’t the only picky eater in the royal family, though. Here are the surprisingly common foods Queen Elizabeth will never, ever eat.